Home News In Pictures: See How a New Show at LACMA Traces the Evolution... 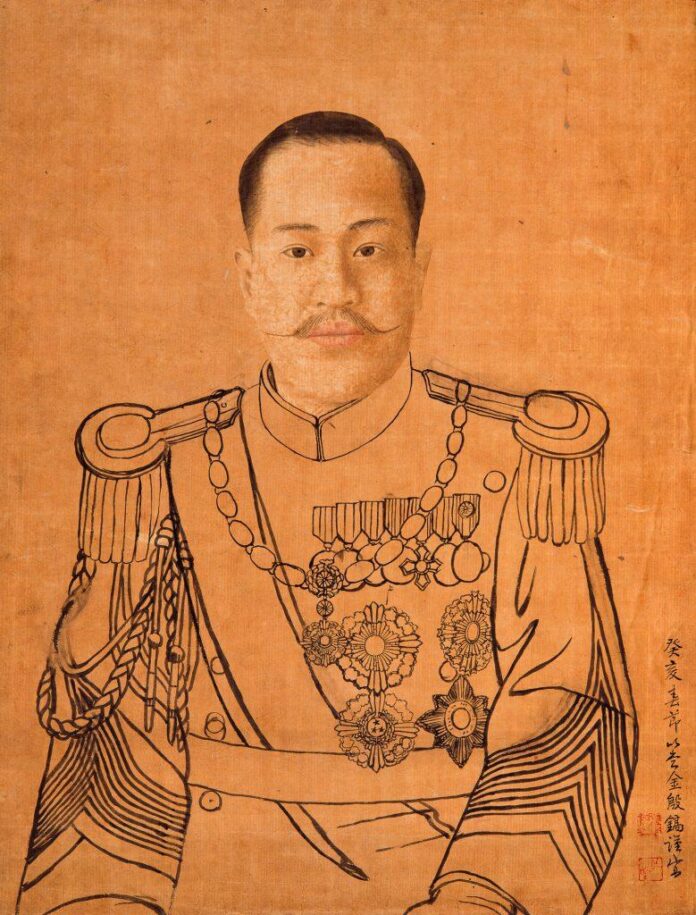 When we think of Modern art, the innovations of Picasso, Duchamp, Kandinsky, and the Abstract Expressionists are what tend to spring most readily to mind. Now, the Los Angeles County Museum of Art is looking to expand our Western-centric horizons with “The Space Between: The Modern in Korean Art,” a first-of-its-kind survey of art production in Korea between 1897 and 1965.

With over 130 works, the exhibition explores a significant period of upheaval in the country’s history from the Korean Empire (1897-1910), through the Japanese colonial period up to the struggles and aftermath of the Korean War (1950-1953).

At this time, the country was newly exposed to foreign cultures and many of the works, which have never before been exhibited outside of Korea, examine how both European and American influences played out there.

As Seoul plays an increasingly pivotal role in the Asian and international art scenes of today, the show is a chance to see how Korean artists first began breaking with tradition to inform the beginnings of Korean contemporary art.

“The Space Between” runs until February 19, 2023. See artworks from the exhibition below. 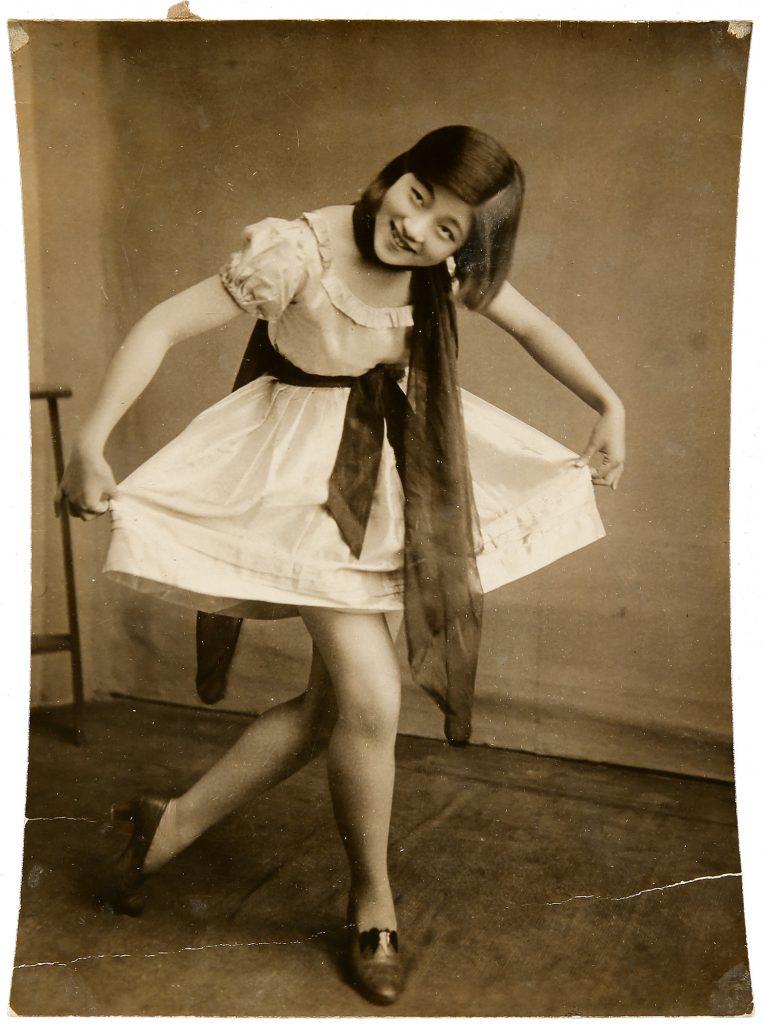 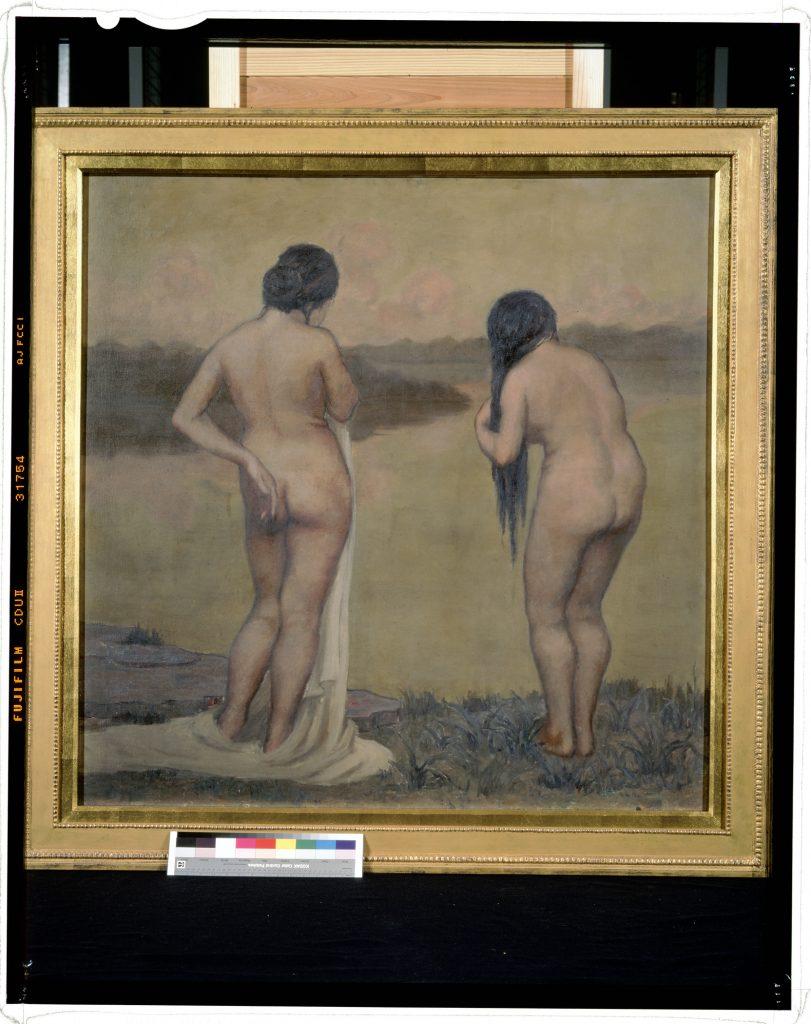 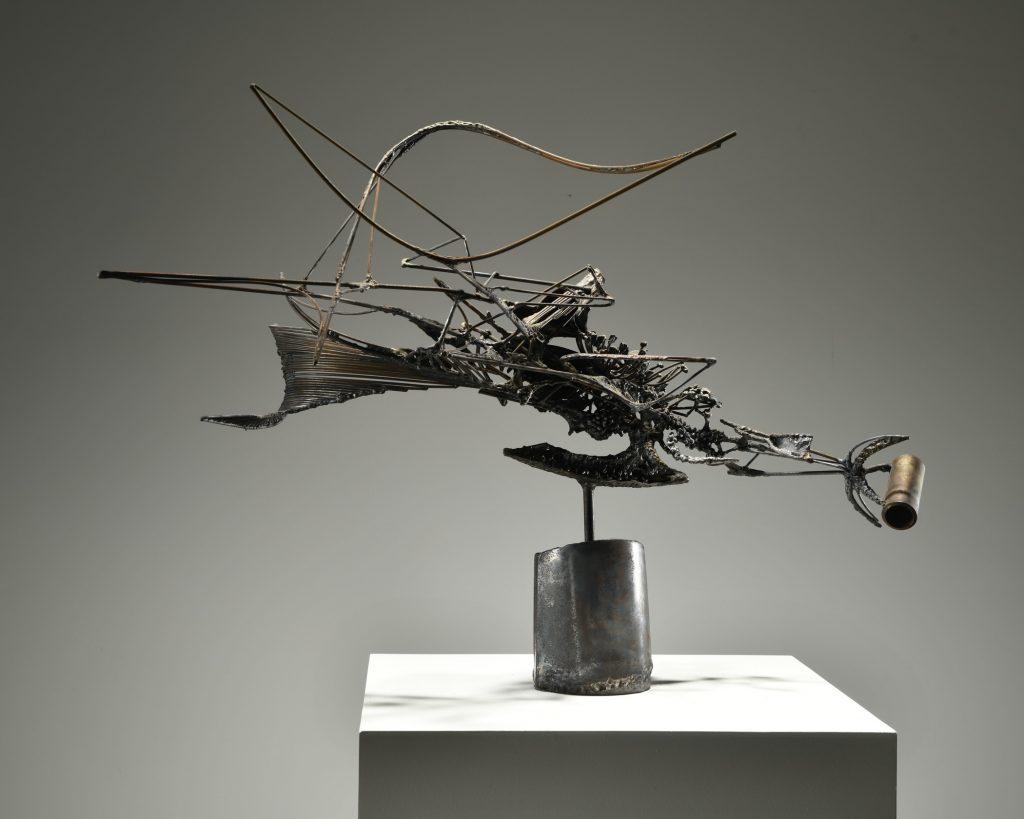 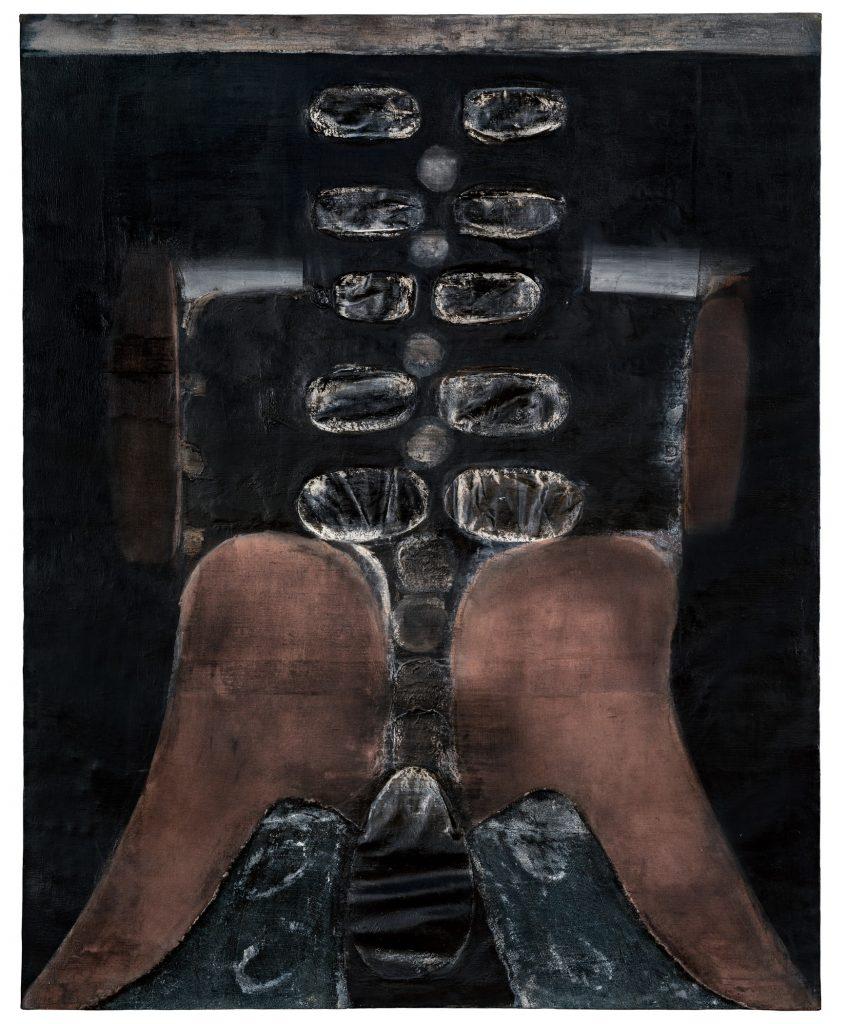 Park Seo-bo, Primordials No. 1-62 (1962). Photo courtesy of The National Museum of Modern and Contemporary Art, Korea. 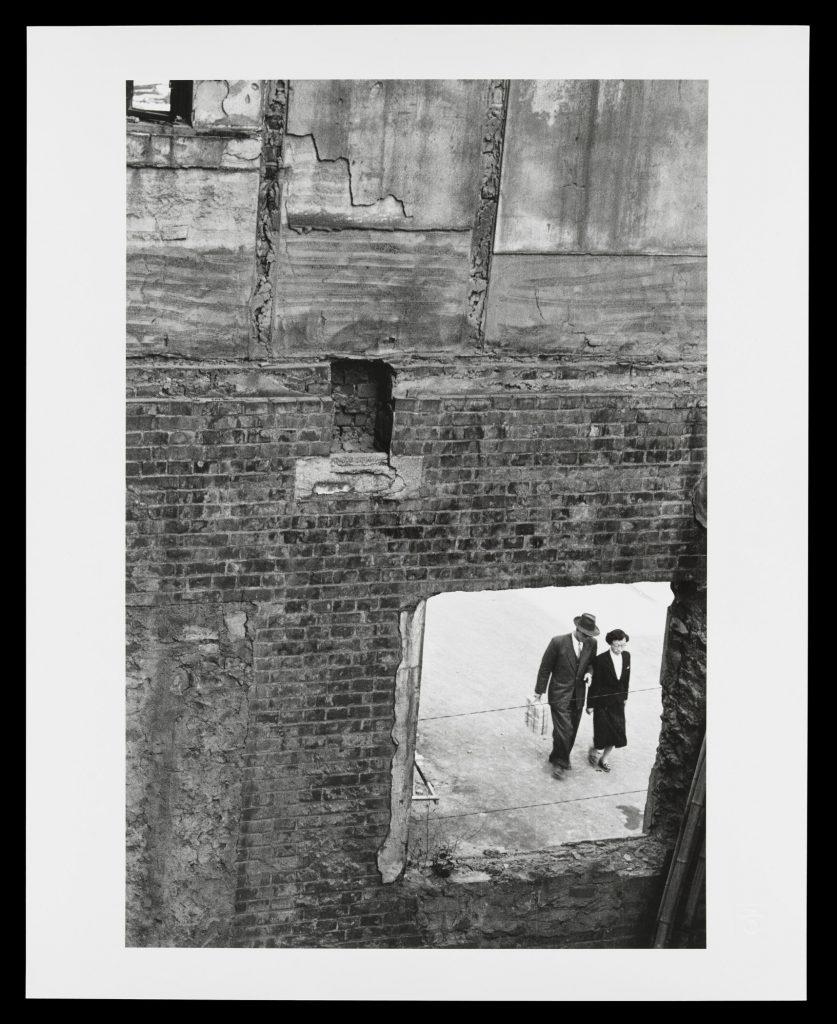 All you ever wanted to know about Vermeer, from a “legendary” show catalogue to an illustrated book for kids—selected by the curators Pieter Roelofs and J.M. Gregor Weber