Home News In Pictures: See the Glitz and Glamour From This Year’s Guggenheim Gala,... 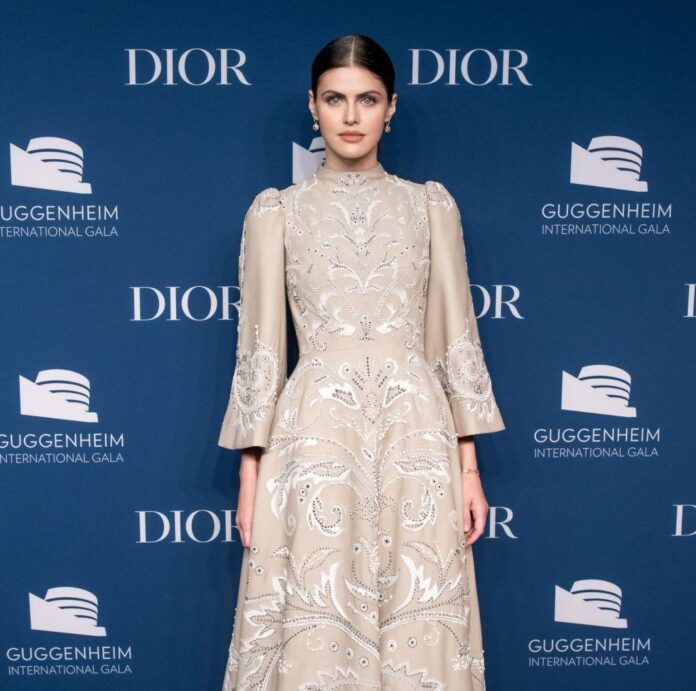 The stars—both the art world and Hollywood variety—came out for last night’s Guggenheim International Gala. The event raised $2.7 million to support the Solomon R. Guggenheim Foundation, and honored the director Richard Armstrong, who is retiring in 2023 after 15 years in the post.

Prior to a seated dinner courtesy of vaunted chef Rōze Traore, guests toured the exhibition “Alex Katz: Gathering” and were treated to a performance by singer Norah Jones.

This was the 10th anniversary of Doir’s partnership with the museum for the fundraiser, and many attendees were decked out the luxury label’s couture.

Here are some views of the glamorous evening. 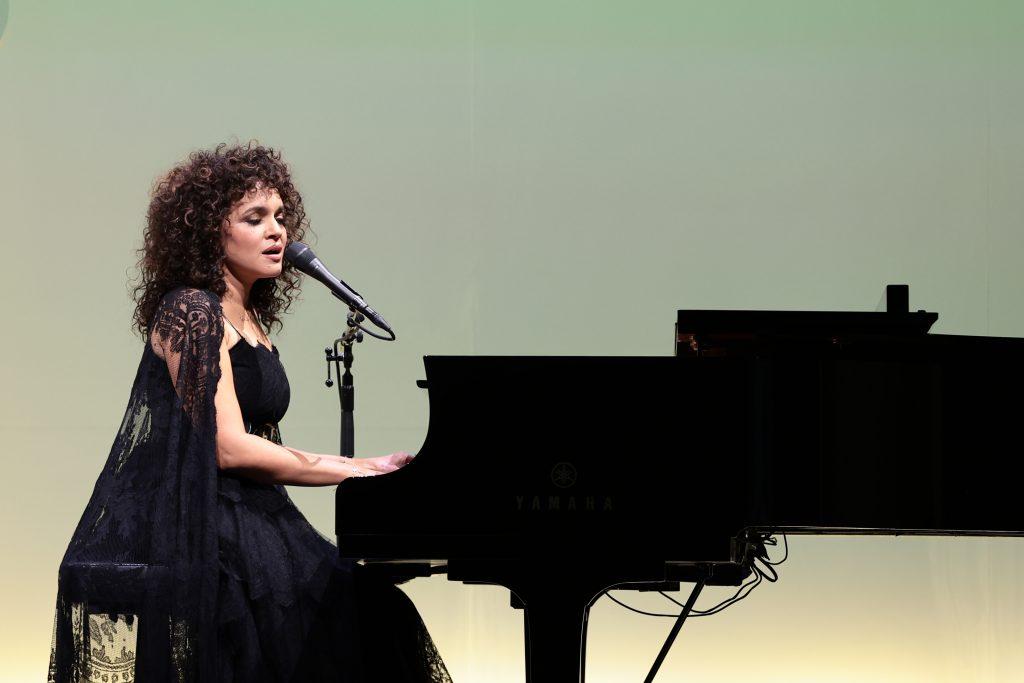 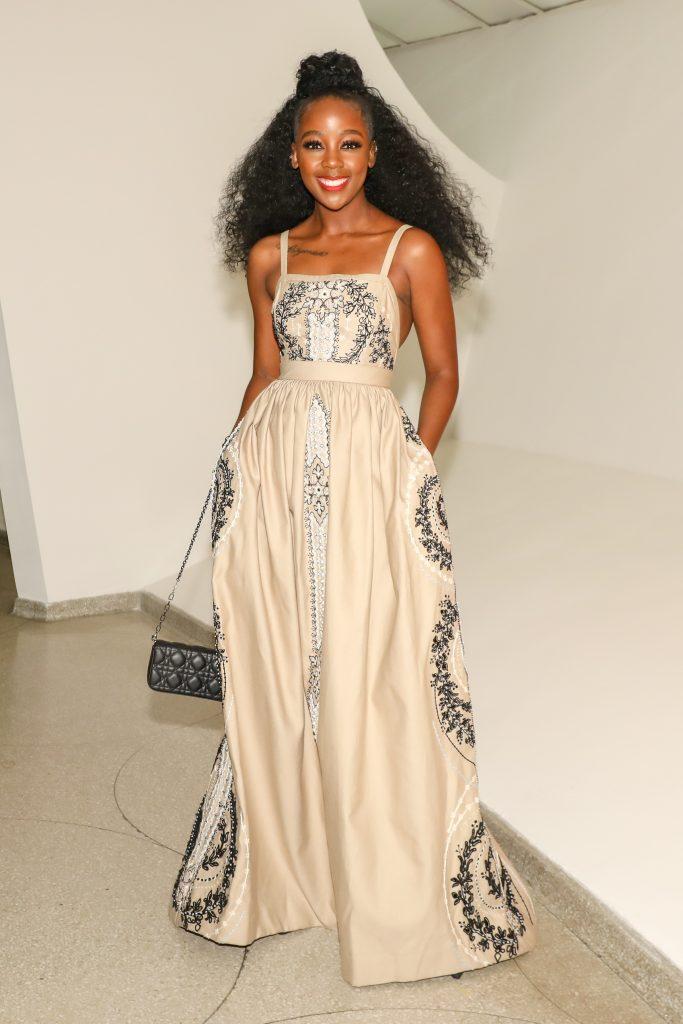 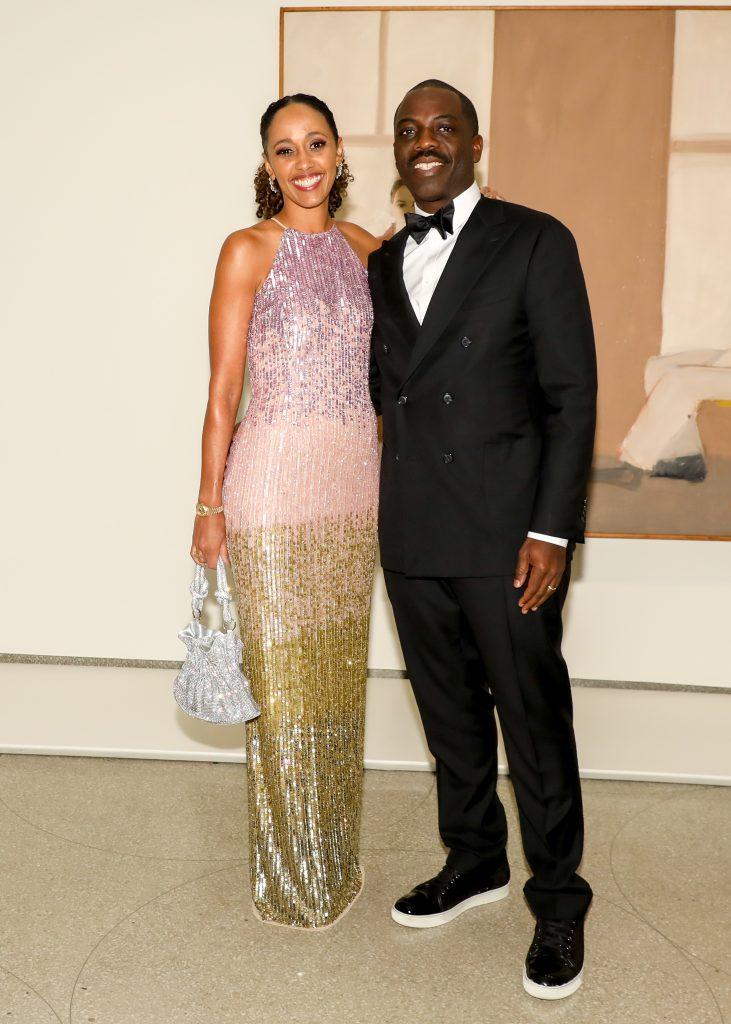 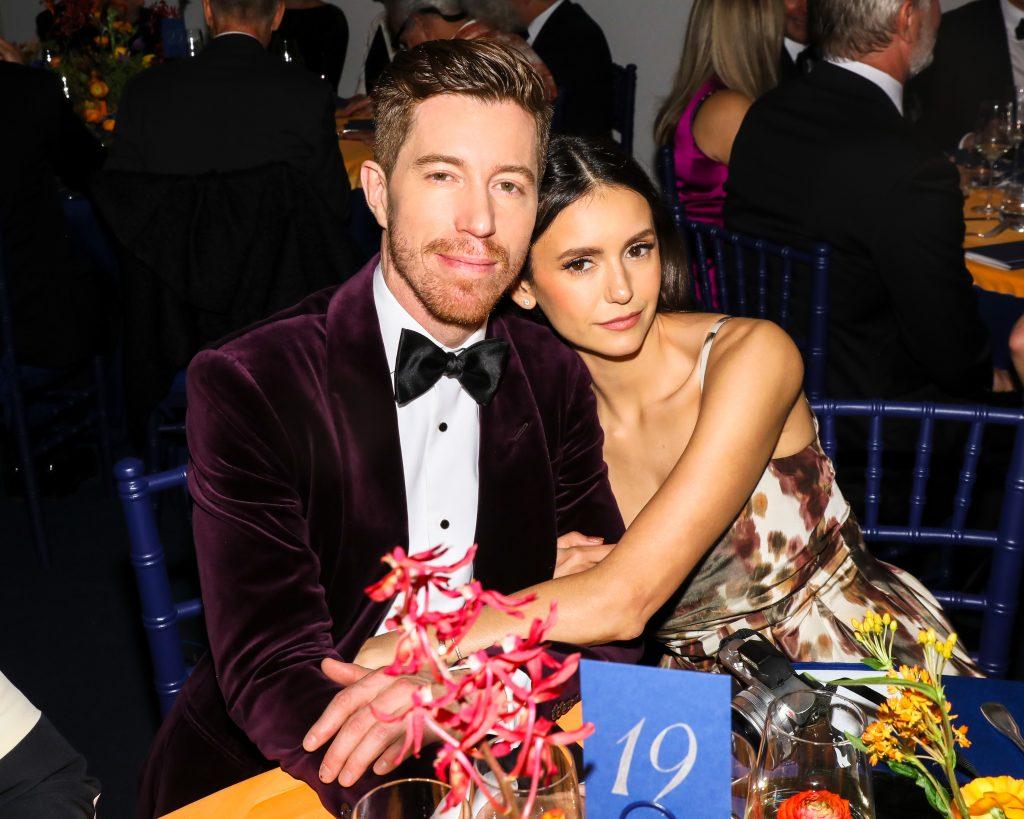 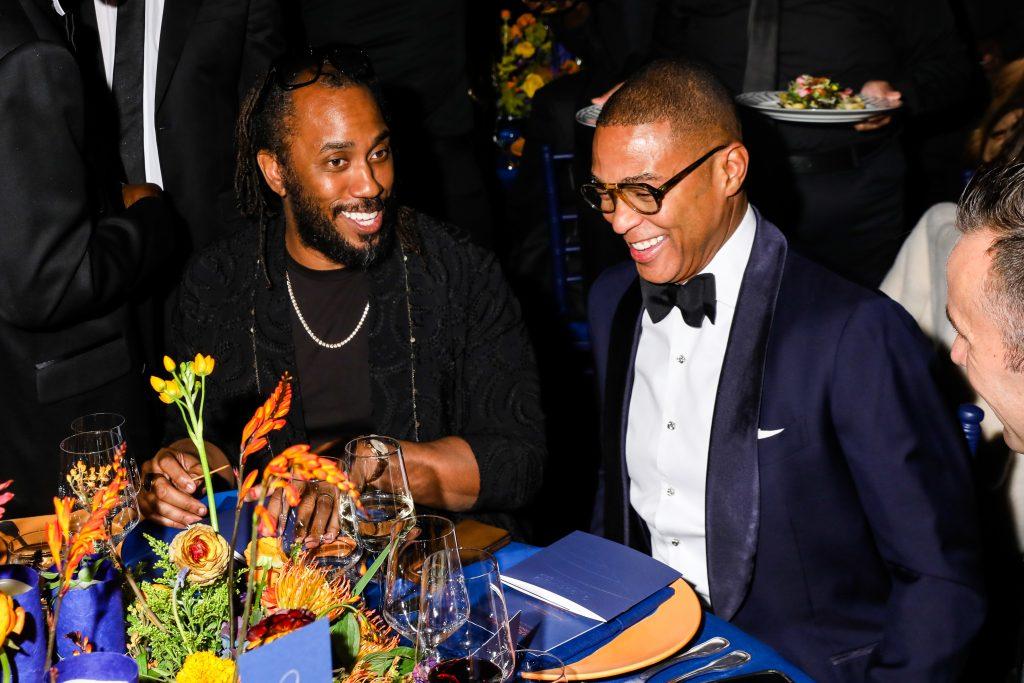 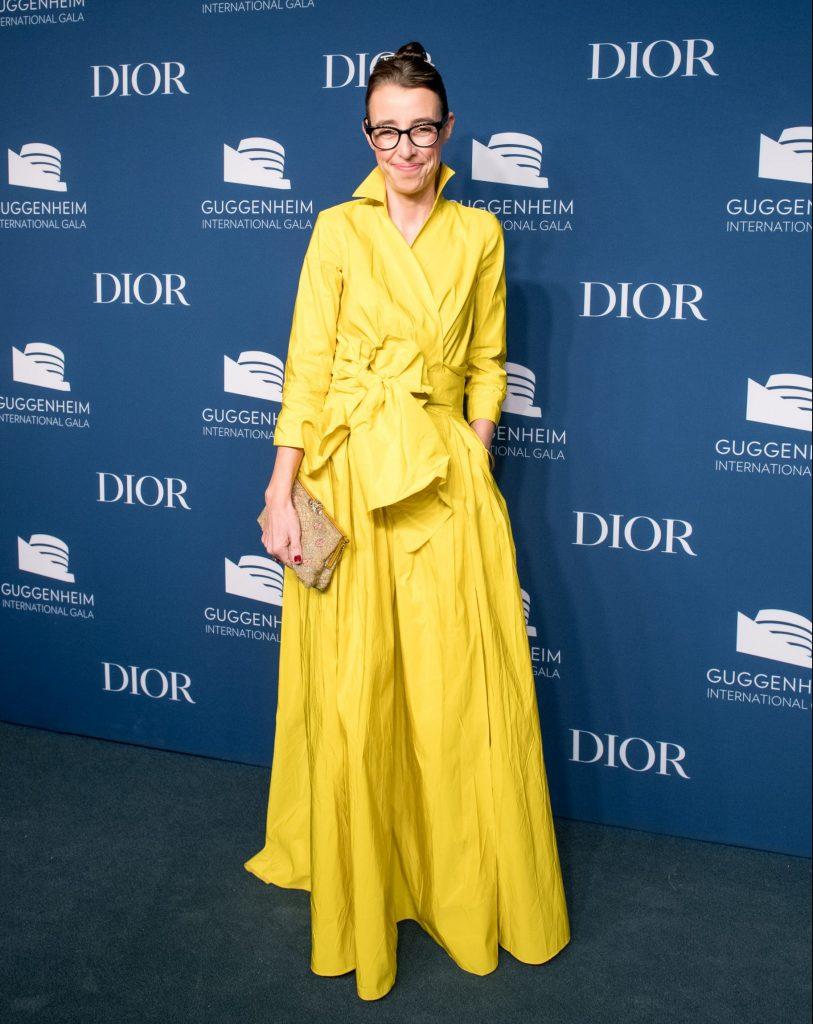 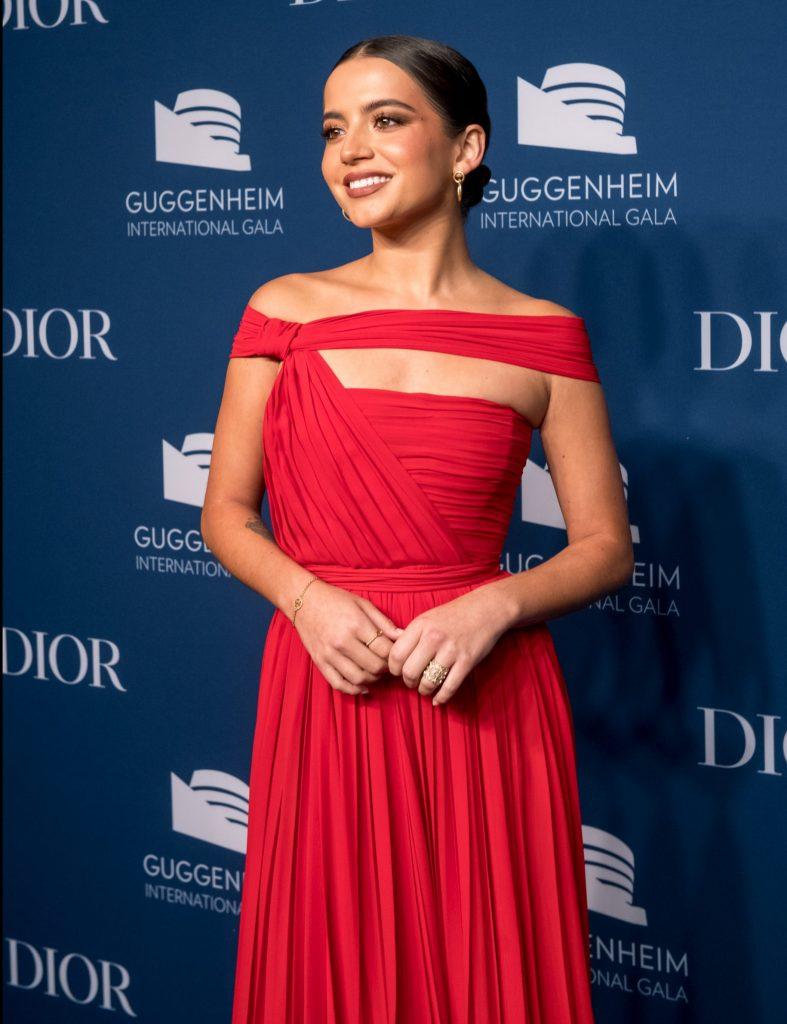 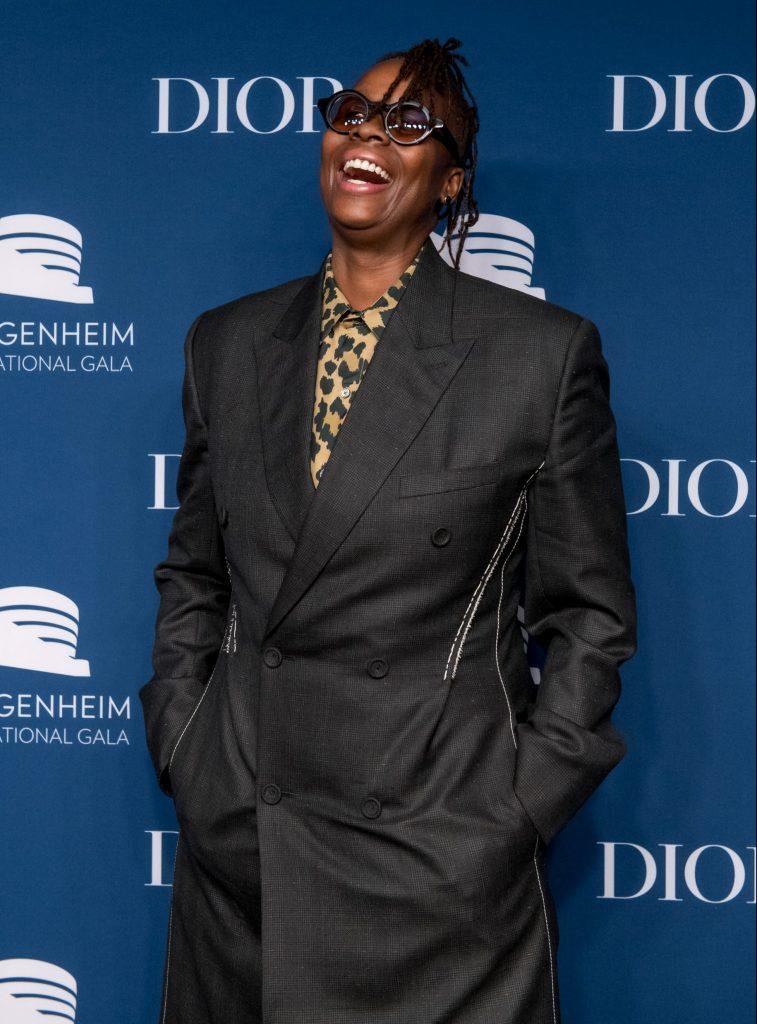 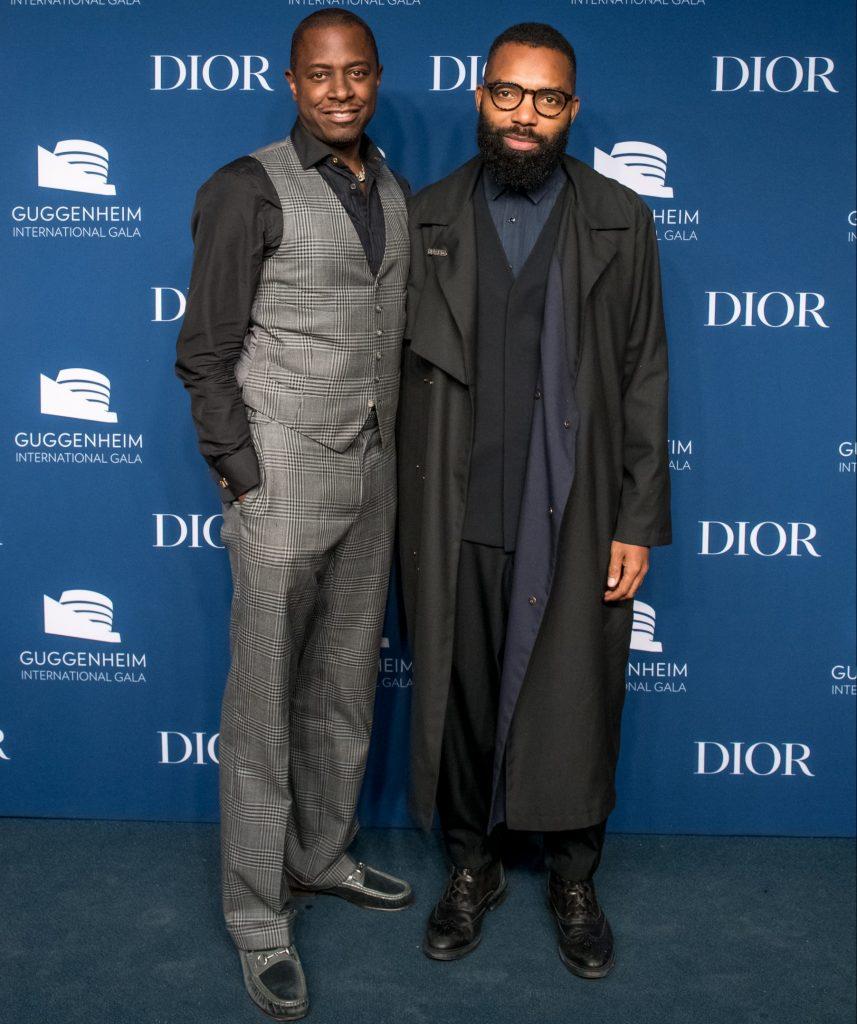 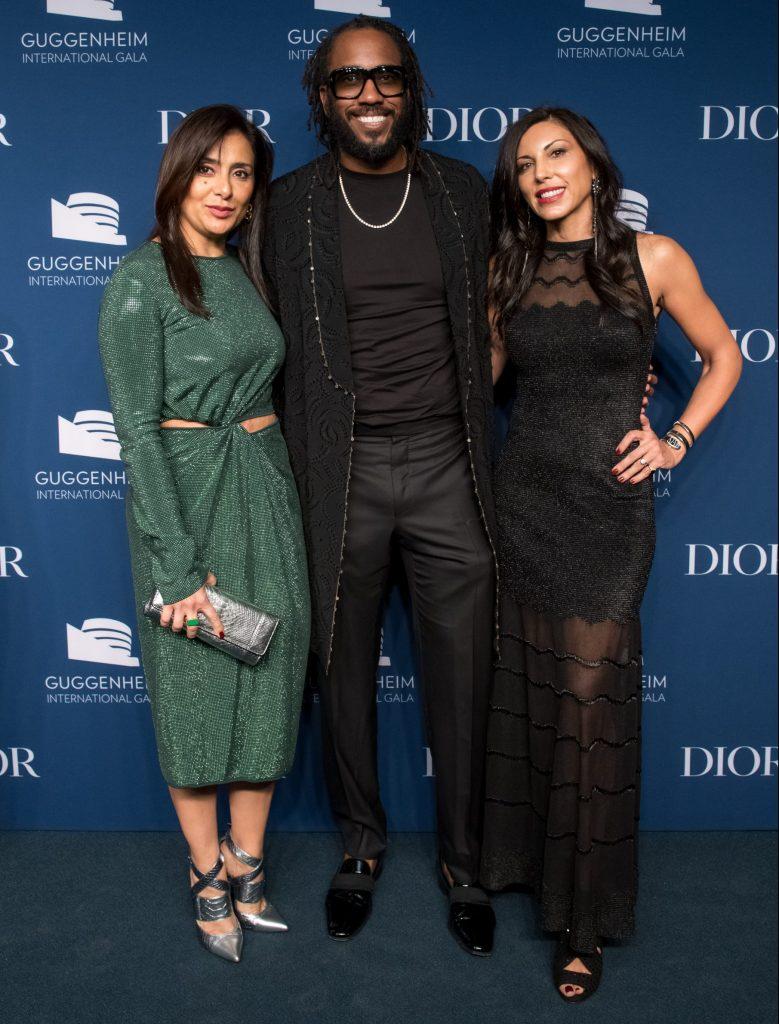 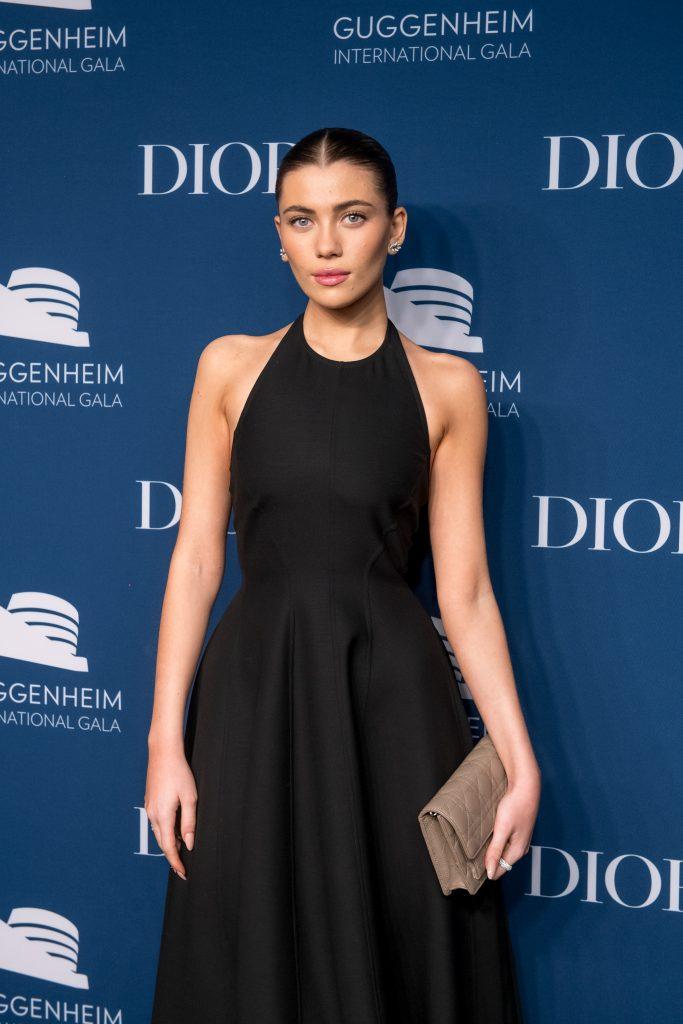 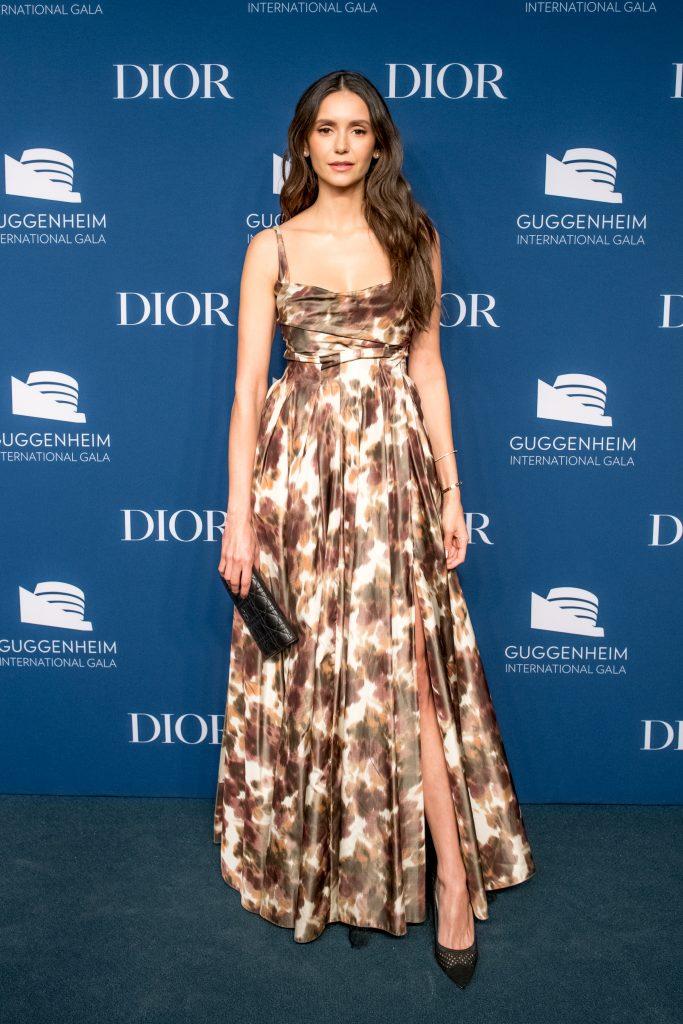 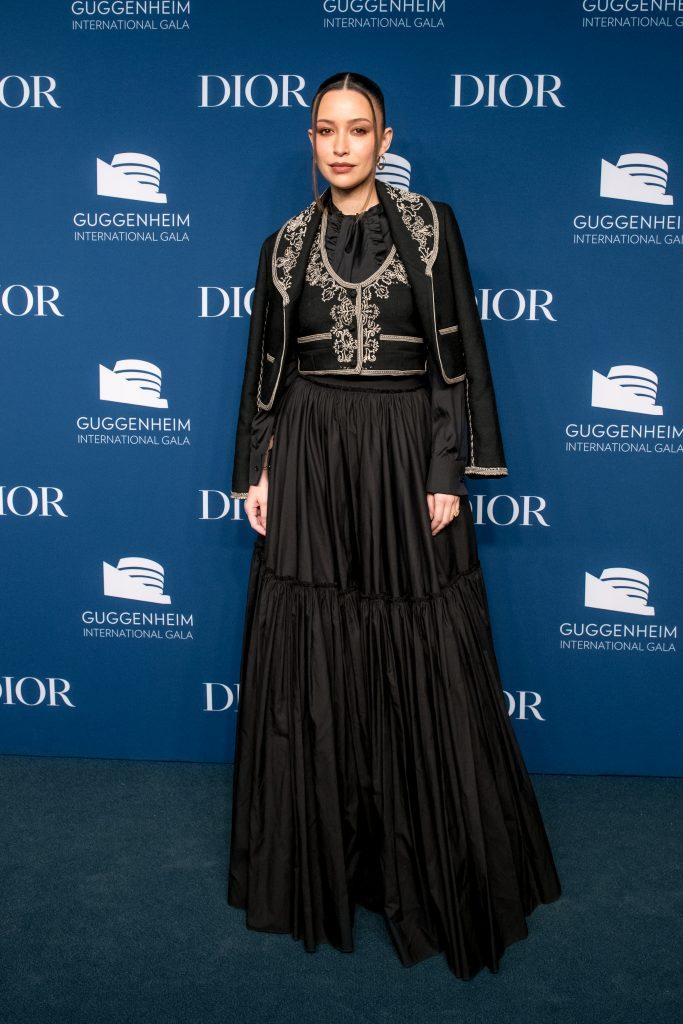 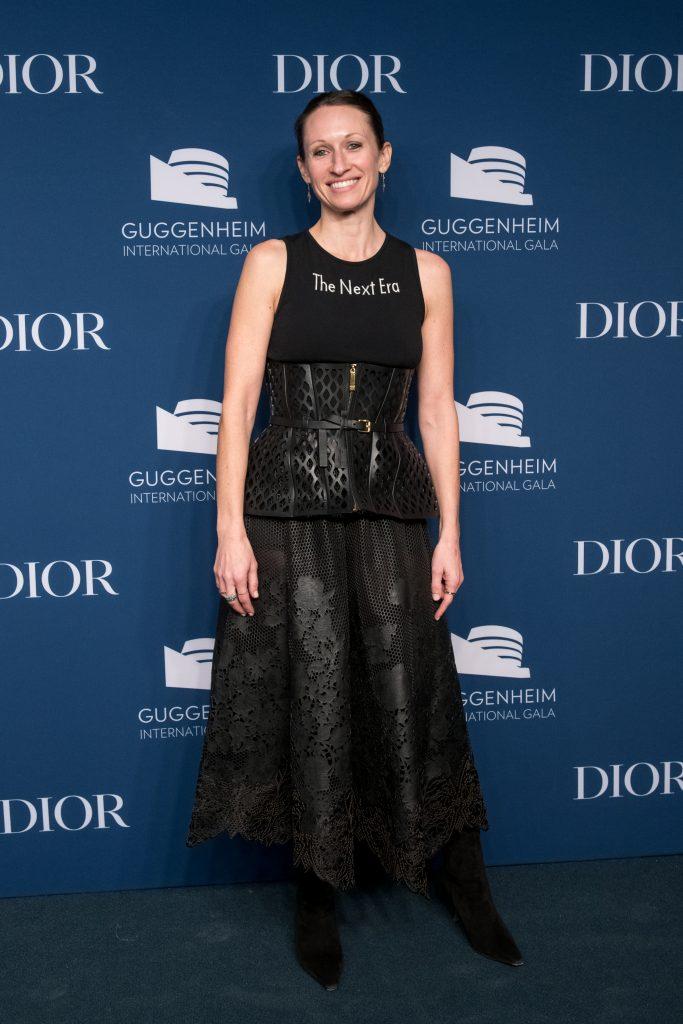 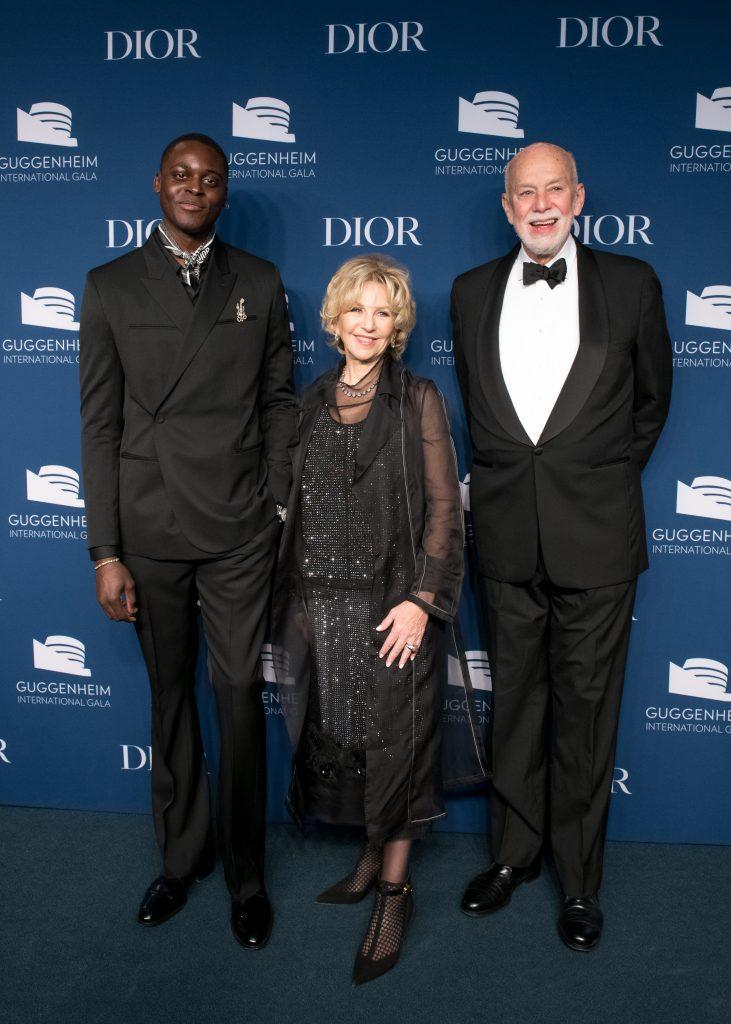 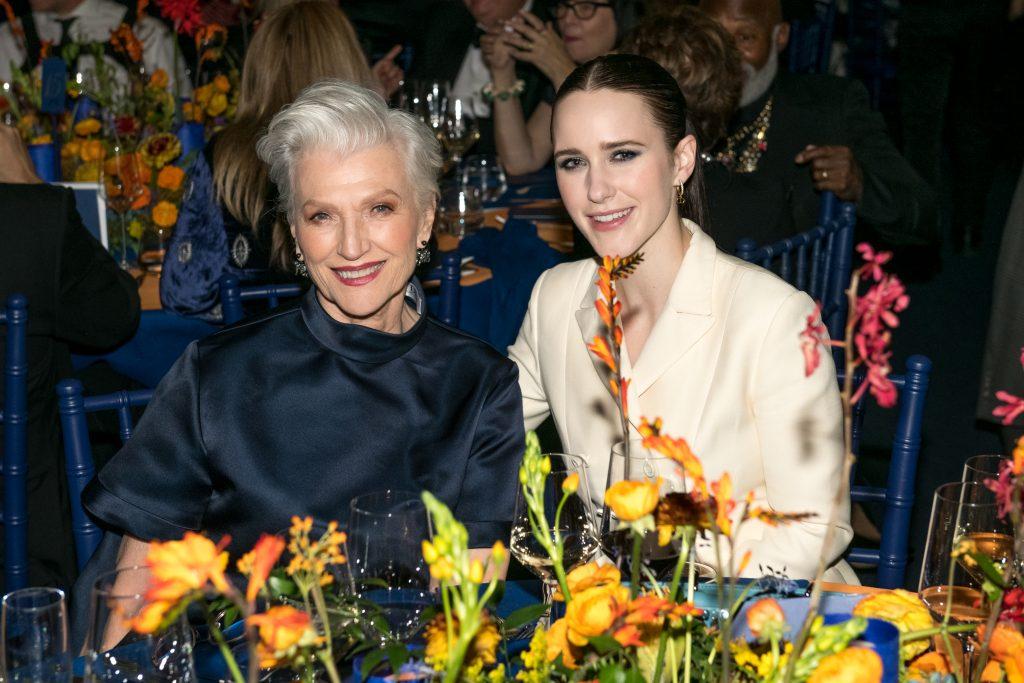