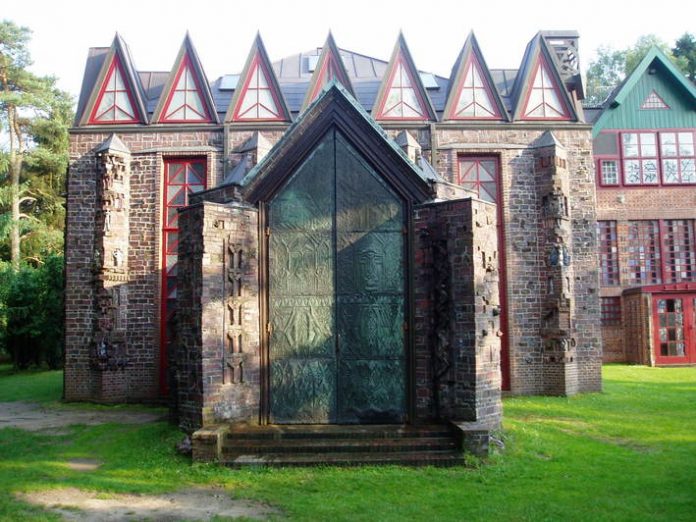 The scandal flared up around the Bossard Art Center in Jesteburg after a swastika was discovered on the museum floor. The symbol associated with Nazism was noticed by museum worker Alexandra Aix as she was preparing for children’s art classes. 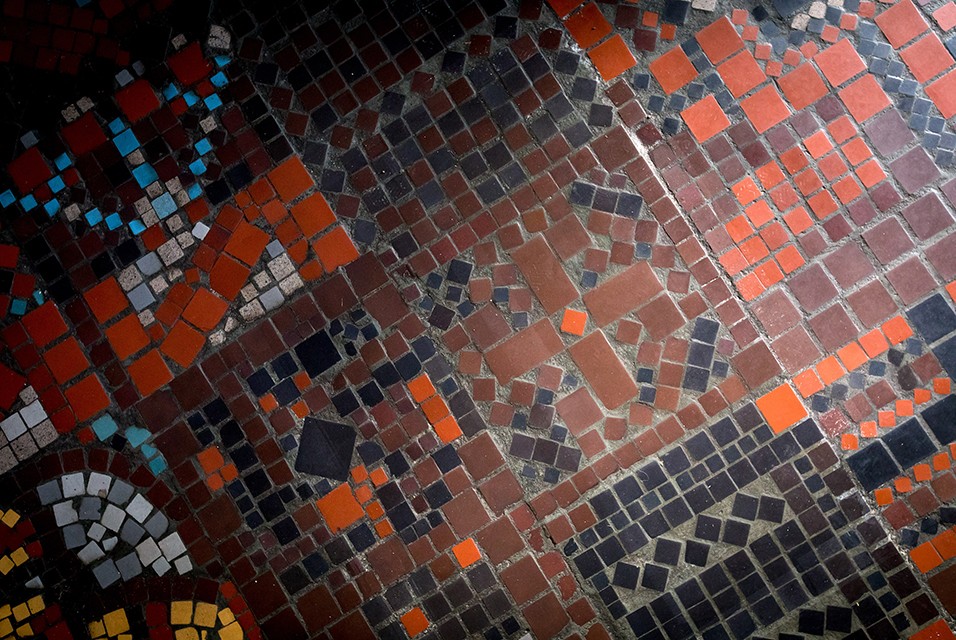 The barely visible swastika was on the mosaic floor in a prominent place for decades. The discovery, according to researchers, sheds a negative light on both the museum itself and its founders – Swiss artist Johann Michael Bossard (1874-1950) and his wife, Jutta Kroll-Bossard (1903-1996) In the second half of the last century, they built esoteric art complexes and set up a garden nearby. 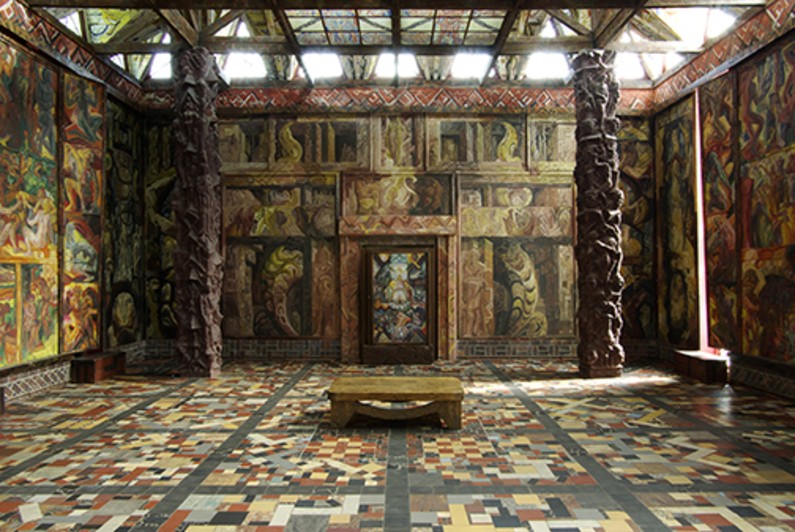 The swastika appeared on the floor supposedly after World War II. Anti-Nazi activists accuse the Bossards of sympathy for the Third Reich. Defenders of the museum creators refer to the book of 2018 “Bossards in the era of Nazism”. According to it, the artist’s family was more interested in the mythological meaning of the swastika than in its association with Hitler’s Germany. The museum is now conducting an independent investigation into the relationship of its founders with Nazism.