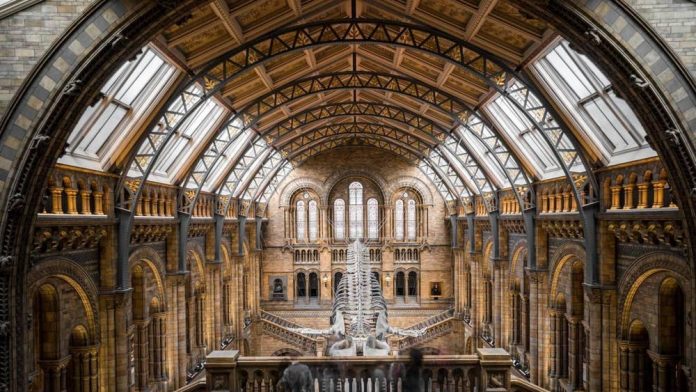 Specialists from UK museums were the first to report the threat to their collections. Silverfish is one of the types of insects that spread in London museums

While museums around the world are gradually opening their doors to visitors and making plans to save themselves from the economic fallout of the pandemic, museum workers in the UK have reported a new scourge that potentially threatens the safety of collections. Its name is an uncontrolled increase in the number of pests in storage facilities and museum halls.

Among the reasons for this dangerous situation are quarantine and self-isolation, in which the country lived for some time. The main factors of the spread of insects are:

Museums are concerned that pest infestation is likely to increase dramatically during the quarantine. The main threat is that the period of spring activity of insects (when pests lay eggs) comes earlier every year, and obviously this year it coincided with the introduction of quarantine. Experts believe that today the most dangerous are clothing moths and carpet beetles, whose population has greatly increased. And a separate threat, according to entomologist David Pinninger, who works as a consultant with many museums on insect pests, is the rapidly spreading new species of woodlice in London museums, known as the silverfish. They prefer dark and humid places and plant foods containing starch or polysaccharides. Their diet may include sugar, flour, glue, bookbinding, paper, photographs, starchy fabrics. Thus, the number and types of endangered items increase many times over.

For the first time, they started talking about the threat of the spread of woodlice in 2015, but this year the problem has reached a new level.

Angel Olsen reinvents herself again with the mesmerizing My Woman