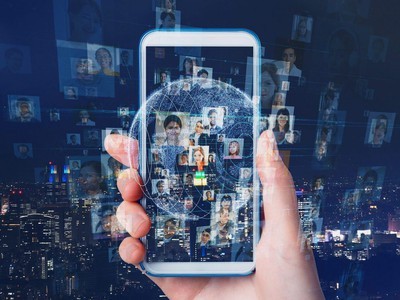 Facebook, the company that owns the Instagram app, has been charged with illegally collecting biometric data from over 100 million users. It is assumed that the Instagram system for facial identification stored data even of those people whose faces were photographed: they did not even have to register to get into the database. This is reported by Bloomberg.

The lawsuit claims that Instagram uses a facial identification tool to improve the identification system. It also creates “facial templates”, stored in the database. This violates Illinois law that prohibits companies from collecting biometric data from people without their consent or knowing it.

According to the lawsuit, Facebook began informing users that it was collecting biometric data only in early 2020, and before that it violated confidentiality. Facebook speaker Stephanie Otuey categorically rejected the accusations and stated that Instagram did not use facial recognition technology.

The plaintiffs claim the company compensates everyone whose data was used illegally – in the amount of $1-5 thousand for each case.