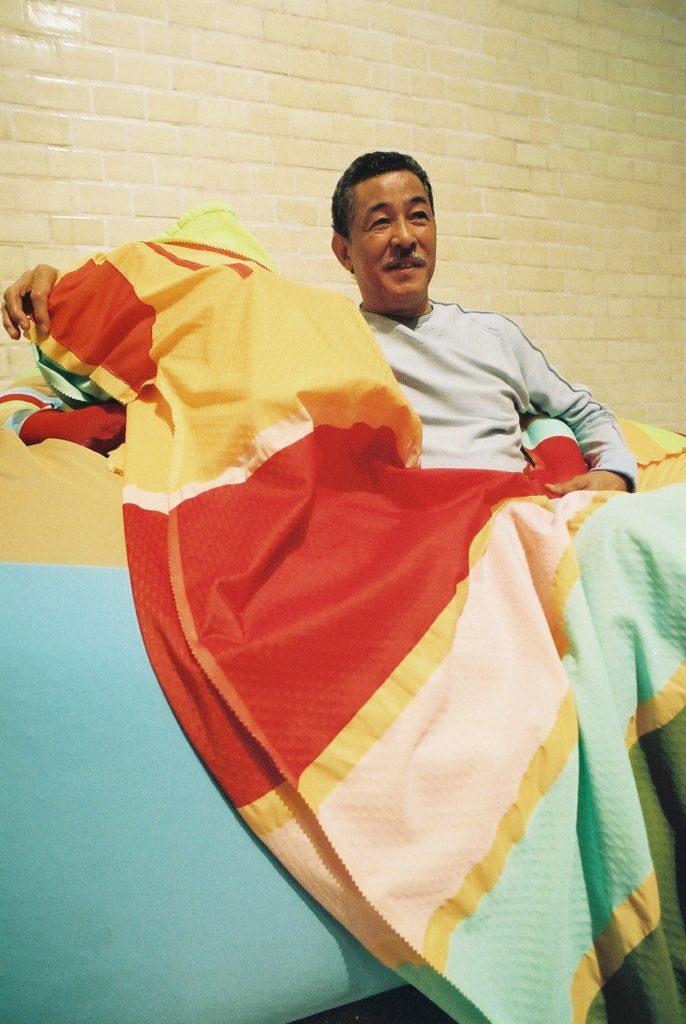 The Japanese fashion designer Issey Miyake died on Friday due to complications of liver cancer. He was 84.

Miyake, with his sculptural and origami-like designs that helped define Japan’s post-war modernism, was a perennial go-to for outfitting the art world. In 1982, he became the first fashion designer to have his work featured on the cover of .

Born in Hiroshima, Miyake witnessed the 1945 destruction of his city as a child, and injuries from the cataclysmic event left him with a limp for the remainder of his life. He went on to study graphic design, and later moved into fashion, apprenticing under Hubert de Givenchy and Geoffrey Beene before forming Miyake Design Studio in 1970. Three years later, he began showing in Paris, where he became part of a small coterie of Japanese designers, including Kenzo Takada and Rei Kowakubo, who would reinvigorate French fashion week.

A model in a pleated creation for ISsey Miyake’s Fall 1995 show in Paris. Photo by Daniel SIMON/Gamma-Rapho via Getty Images.

His clothes evoked a hard-to-identify sense of place, an almost pan-global aesthetic of harmony and freedom of movement. At times his interests were otherworldly, such as his sci-fi flying-saucer regalia; elsewhere he wielded tropes from Bedouin garments and ancient Japanese theater. An explorer of shape, Miyake was renowned for developing an innovative permanent pleat that rendered polyester into accordion-like, wrinkle-proof high fashion. (He also designed Steve Jobs’s famous black turtleneck.)

“Issey Miyake’s designs represent the highest aesthetic and technical achievement in fashion,” said Amanda Garfinkel, a curator at the Met’s Costume Institute, which has more than 150 Issey Miyake pieces in its permanent collection. “Through experiments with material and silhouette, he reconceived clothing’s relationship to the body and advanced fashion as an art form.” 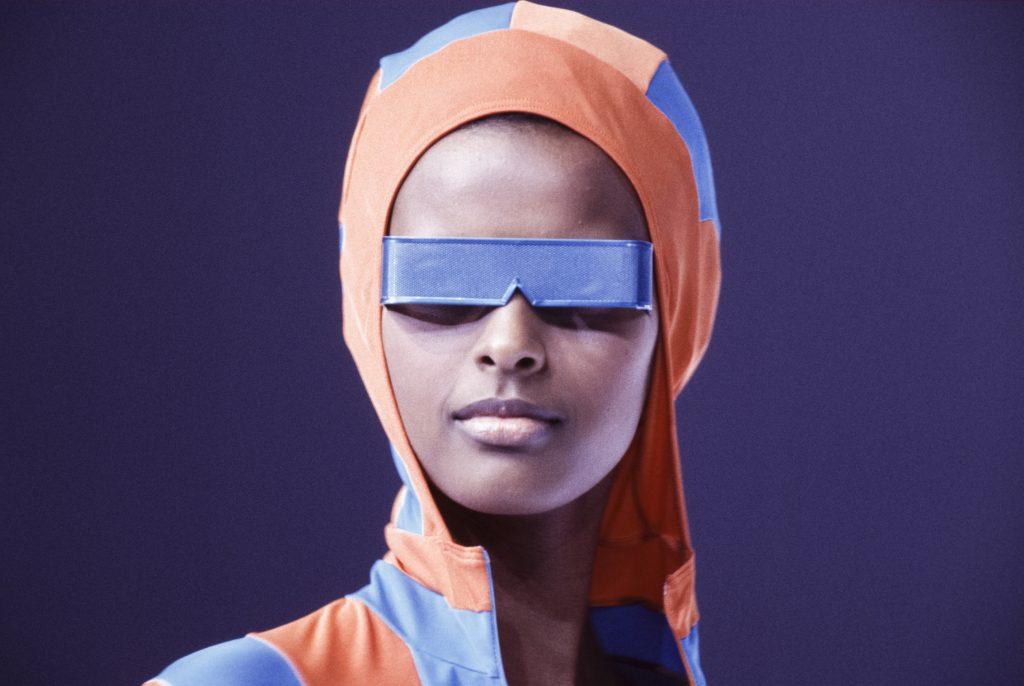 How the war in Ukraine reveals the heightened politics of Unesco