Home News Italian museums are closing due to coronavirus eruption 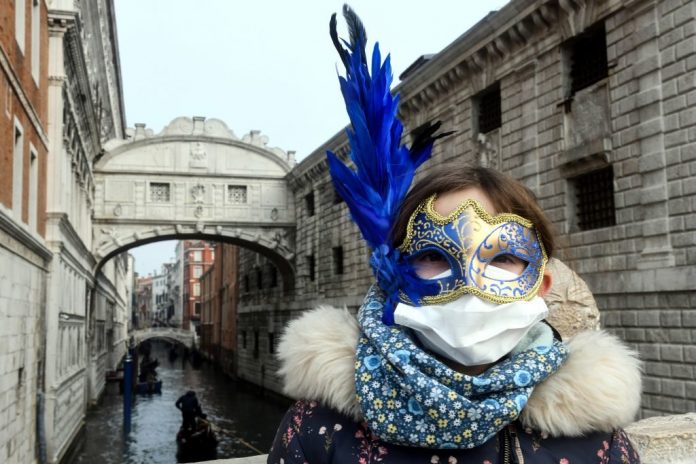 Large museums and galleries throughout northern Italy are being massively closed due to the coronavirus outbreak. Italy has become the largest center of new virus infection outside of Asia. The number of people infected in the country has already surpassed 200, which is why the government has started a campaign to counter the epidemic.

As part of the intensified fight against the virus, all museums and cultural institutions in regions affected by the virus have been closed. These include the Correr Museum, the Palazzo Ducale, the Peggy Guggenheim Collection in Venice, the Fondazione Prada and Santa Maria Delle Grazie in Milan, where Leonardo da Vinci’s “Last Supper” is kept. Several museums in Turin have also closed, including the Castello di Rivoli.

Earlier it was reported that because of the coronavirus outbreak, the traditional Venetian Carnival was urgently closed. The regional government announced that all mass events in the city will be suspended until March 3.