Home News Italy is going to protect its sights from tourists 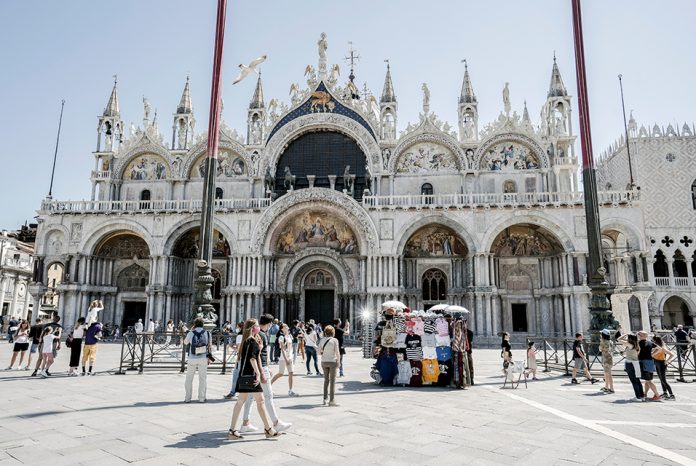 The Italian authorities are looking for a way to protect their sights and cultural heritage sites from irresponsible tourists. During the quarantine, the country’s tourism industry was severely affected by the pandemic. However, after the opening of the country, there were several cases of vandalism in different cities.

The loudest incident occurred in the Hipsoteca Museum in Possagno. There, a tourist damaged Antonio Canova’s sculpture and leaned on it for a photo. Then a woman was caught in Florence, who wanted to perpetuate her stay on the famous Ponte Vecchio Bridge with a black pen. And in Pompeii, a girl climbed on thermal baths, a fragile archaeological site to make selfies.

These are just a few cases in recent months that have forced the government to rethink the control of tourist behavior. Lawmakers in the lower house of parliament last month introduced a bill that would increase penalties for the destruction of Italian cultural heritage. Minister of Culture Dario Franceschini has been trying to introduce such a law since 2016, but has not had time to get approval from both houses of parliament.