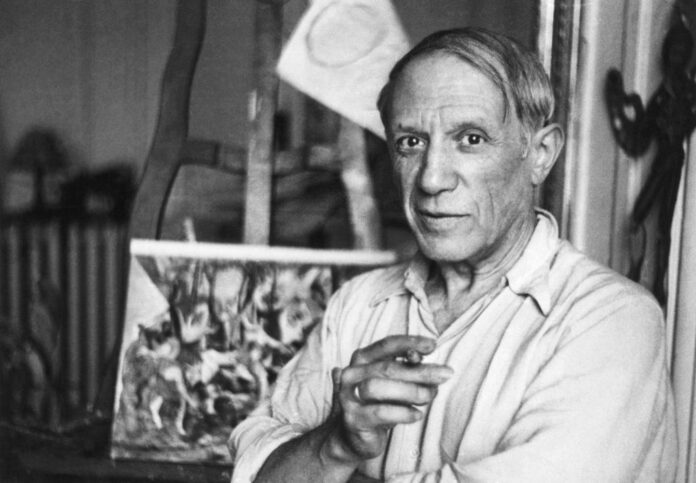 April 8, 2023, will mark the 50th anniversary of Pablo Picasso’s death, and to celebrate the incomparable artist’s legacy, museums around the globe are staging a bonanza of shows.

A commission organized by the French and Spanish governments has coordinated 42 exhibitions at top European and American institutions, from the Centre Pompidou to the Mint Museum in North Carolina, all under the banner “Picasso Celebration 1973-2023.”

The effort “aims to highlight the career of an essentially European artist who, with a deep knowledge of the heritage and principles of tradition, as well as an understanding of both classicism as an ethical value and of modern issues in art, has projected throughout the world universal symbols,” reads a statement from the commission.

Culture ministers from France and Spain both appeared before Picasso’s painting at Madrid’s Reina Sofía Museum today for a press conference to kick off the festivities (even though the first exhibition, at Kunstmuseum Basel, opened this past June).

Fundación Mapfre will open the next show, in Madrid, on  September 23, 2022. In total, the celebration will span 16 exhibitions in Spain, 12 in France, seven in the U.S., and seven more between Germany, Switzerland, Monaco, Romania, and Belgium. The party hits this side of the Atlantic on October 20, 2022, when the Metropolitan Museum of Art opens “​​Cubisme et la tradition du trompe-l’œil.” 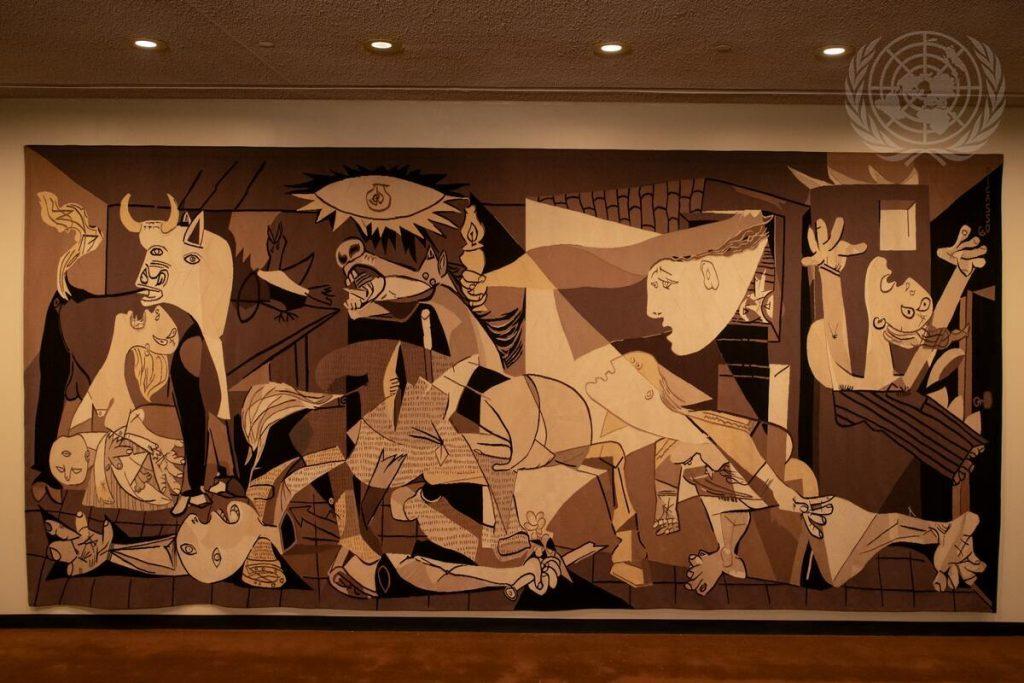 Many shows will stage deep dives into forgotten facets of Picasso’s career, from technique to personal narrative. The Met’s first show, for instance, “will offer a radically new view of Cubism by demonstrating its engagement with the age-old tradition of trompe l’oeil painting.”

The Guggenheim will open “Young Picasso in Paris” on May 12, 2023, centered around Picasso’s Le Moulin de la Galette. It will explore transformations spurred by Picasso’s first Parisian pilgrimage while demonstrating his “shrewd exercises in character study,” a statement says.

Others will carry Picasso’s practice into contemporaneity, even challenging his legacy within current cultural contexts. In June 2023, the Brooklyn Museum will open a show curated by Australian comedian Hannah Gadsby alongside Lisa Small and Catherine Morris that stages “a reevaluation of Picasso’s practice and reception through a feminist lens.”

Every institution participating in the “Picasso Celebration” will distribute video “capsules” for each exhibition, to air in French, Spanish, and English. Next year will also see the unveiling of the new Center for Picasso Studies at the Musée National Picasso-Paris, using the institution’s archives to create a research center, digital portal, and “a privileged space for scientific exchanges and the work of researchers from around the world.”