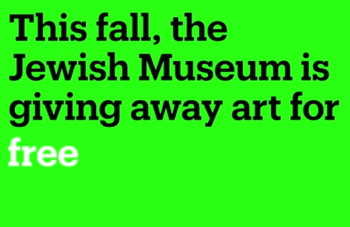 Earlier today New York’s Jewish Museum launched its first ever crowdfunding campaign via Kickstarter in support of mounting an equally unconventional upcoming exhibition at the museum titled “Take Me (I’m Yours).” Donors who contribute toward the $30,000 fundraising goal will help pay for production costs. For the right price, these donors will be rewarded with gifts by participating artists, such as a Rirkrit Tiravanija-designed T-shirt, an Amalia Ulman bookmark, or, a “limited edition” bottle of pill capsules from Carsten Höller’s Pill Clock Project.

“Take Me (I’m Yours)” functions as both a title and instruction to visitors. Originally conceived in 1995 by curator Hans Ulrich Obrist and artist Christian Boltanski, the original exhibit filled London’s Serpentine Gallery with interactive artworks by 12 artists, some of which were available to take home as mementos. The idea at the time was to challenge the concepts of value and participation in the arts. A decade later that same basic premise (now with added online rewards) will form the basis of the exhibition at the Jewish Museum, opening September 16 and on view through February 5. The show was curated by Obrist, Kelly Taxter (the Jewish Museum’s associate curator), and Jens Hoffmann, who recently took on a new title at the institution as the director of special exhibitions and public programs.

For its internet-enabled iteration, “Take Me (I’m Yours)” will feature a considerably larger roster of artists, 40 in total, including alongside the aforementioned: Uri Aran, Christian Boltanski, Andrea Bowers, Andrea Fraser, General Sisters, Felix Gonzalez-Torres, and Jonas Mekas among others. Many of the artists will be creating site-specific works primed for touching, along with a fair share of works that are available to take home, such as some air by Yoko Ono and temporary tattoos made by Lawrence Weiner.

In total, reads the press statement, “more than 400,000 works of art” will be created for the exhibit. The Kickstarter campaign can be accessed here. 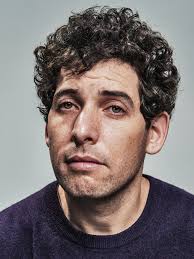 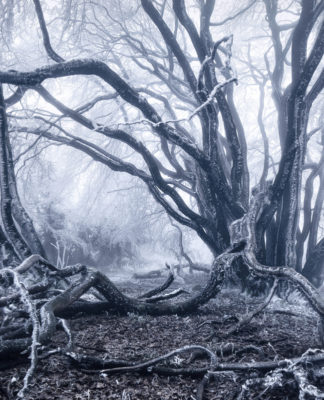 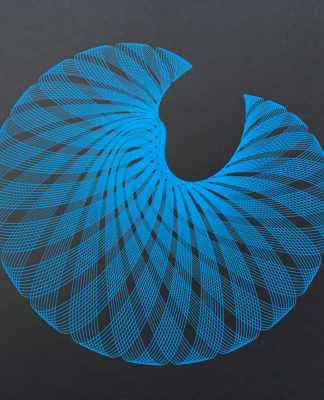 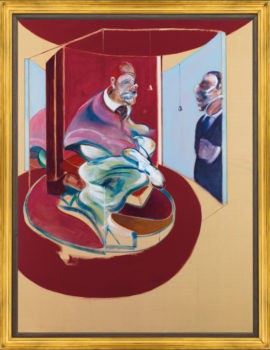 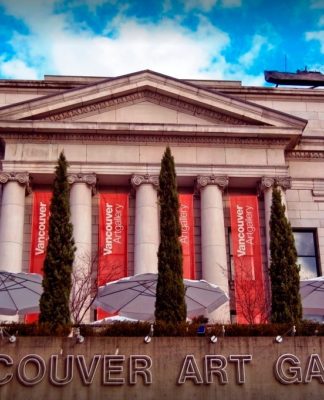