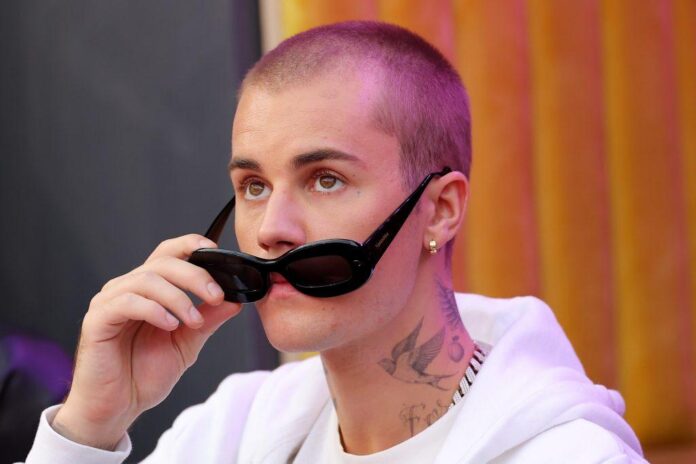 That figure’s based on the current floor price, or lowest asking price, for any artwork in the Bored Ape Yacht Club’s collection of 10,000 utility-enabled PFP (profile picture) artworks. Bieber’s Ape pegs to that value because its variable traits and features (like eyes and outfit) are common among the collection—one of several critical indicators of value when it comes to BAYC NFTs.

Next time you think you’re down bad, just remember that .@justinbieber just bought a floor ape for 500 ETH.

The whole collection has a taken hit as of late. Yahoo Finance noted this week that BAYC’s floor price has fallen about a third since just the beginning of November, dipping below $60,000 for the second time this month on Monday, after peaking at $429,000 in April.

Still, out of 10,000 Bored Apes in existence, Bieber’s January acquisition ranks the 9,810th most rare. If he specifically didn’t own it, the piece would probably sell for floor price. Bieber’s involvement with BAYC coincided with crypto’s cultural and financial high water mark.

Some have wondered why Bieber even bought the otherwise unremarkable ape in the first place. “The common thought is that the specific traits spoke to him and lyrics of a recent song he had released,” a crypto expert known as Punk9059 told Artnet News. “He had released a song about being sad at the time. Everyone in the community knew it was an ‘outlier sale.’”

Punk9059 added that the true value of Bieber’s NFT was probably $300,000 when he bought it, meaning the market-driven value dip on this particular work might not be as bad as outlets are making it out to be.

“The idea of people paying for NFTs is very easy to want to sensationalize and dunk on,” Punk0959 continued. “The vast majority of people find it crazy. So articles that describe how down people are often go viral, especially when you mix in a celebrity.”

It’s funny seeing articles dunking on NFTs because Bieber is down 95% on his Bored Ape. A few articles say it’s because of the FTX Collapse.

Chart below shows that he was down 75% the minute he bought it. pic.twitter.com/OkSZns3HLY

“NFT prices were hurt by the FTX collapse, but we’ve been on a multi-month trend where prices on profile-picture projects have been declining,” Punk0959 said. “[Bieber’s] wasn’t all that out-sized of a move.”

Interest in BAYC spiked this week too, increasing 135 percent to $6.5 million worth of Apes sold Tuesday, perhaps due to speculators buying the dip in hopes the Apes do rebound.

‘Indian art is in deep crisis’: Anish Kapoor on his home country, 75 years after independence