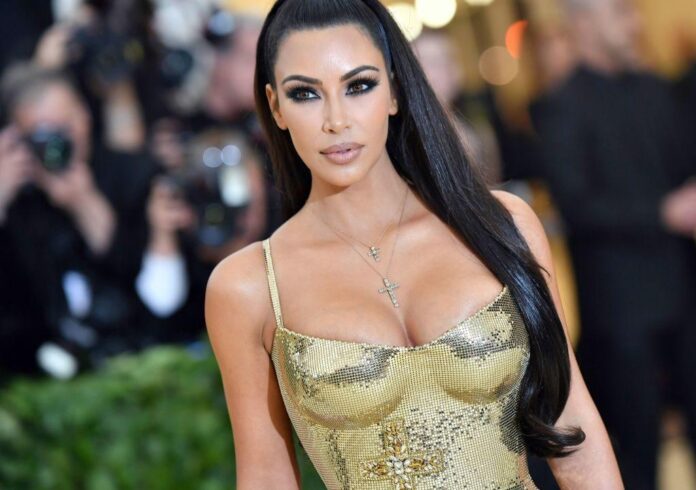 Kim Kardashian is the proud owner of a unique piece of jewelry that sparkles with history as a piece treasured by Princess Diana, its only known wearer. The reality-show star scooped up the Attallah Cross at Sotheby’s for £163,800 ($197,453).

Kardashian acquired the one-of-a-kind item in the last moments of the London sale, following a flurry of bids in the last minutes with four bidders competing for the famed jewel. It ultimately went to a representative for Kardashian for a price exceeding its pre-auction estimate of £80,000–£120,000. 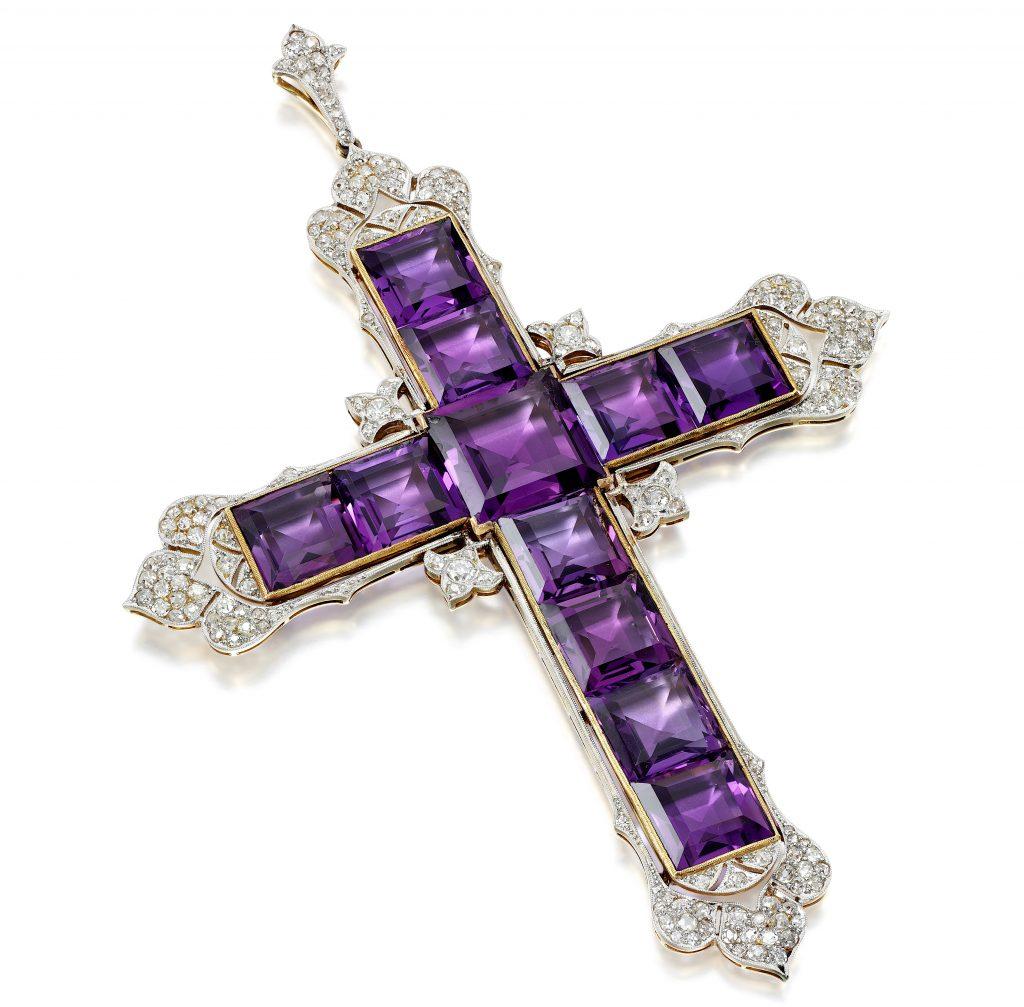 The Attallah Cross. Courtesy of Sotheby’s.

“This is a bold piece of jewelry,” said Kristian Spofforth, Head of Jewellery, Sotheby’s London, in a statement, “which cannot fail to make a vibrant statement, whether it be of faith or fashion—or indeed both,” adding, “We are delighted that this piece has found a new lease of life within the hands of another globally famous name.”

The Attallah Cross was the star attraction in the “Royal and Noble” sale of eclectic and prized objects and heirlooms that bear aristocratic provenance spanning 500 years. The cross-shaped pendant was crafted in the 1920s by court jeweler Garrard—where the princess selected her engagement ring in 1981—as a private commission for an unnamed client. She most famously wore it in to a charity gala in 1987. 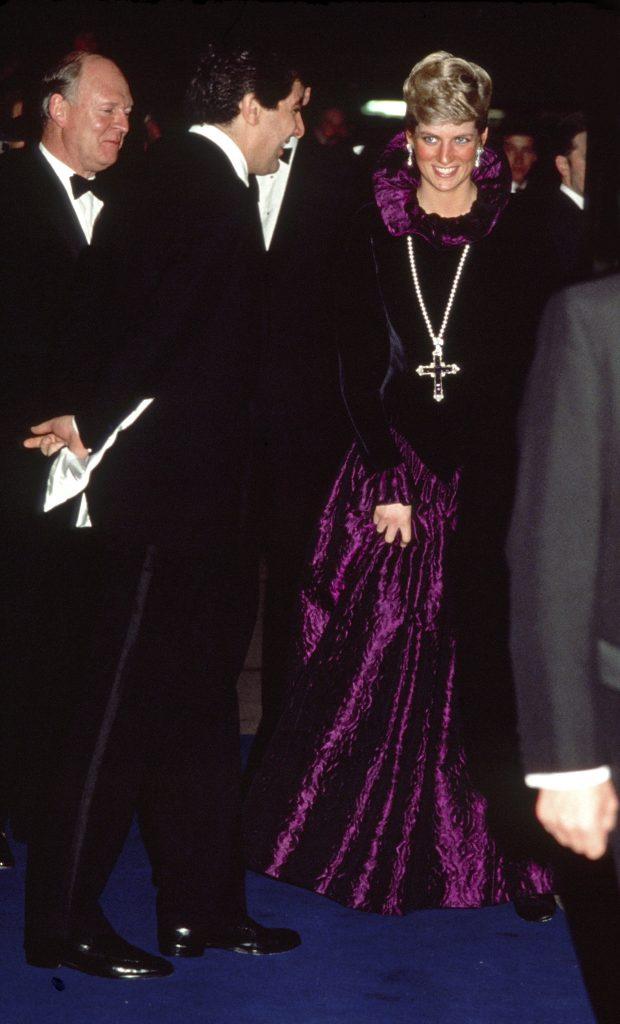 Diana, Princess Of Wales, arriving at a Birthright gala in October 1987 wearing an evening dress by Catherine Walker with a crucifix pendant by Garrard. Photo: Tim Graham Photo Library via Getty Images.

It was purchased in the 1980s by Naim Attallah CBE. On friendly terms with Princess Diana, the Palestinian-British businessman was in a position to loan the bejeweled crucifix to her on multiple occasions. It’s thought that the Attallah Cross has only ever been worn by the princess. It has not been seen since her death—until now.

‘Black History Month is not a checkbox—museums need to work on yearlong, holistic programming’