Home News Klimt’s painting was found in a hiding place inside the wall of... 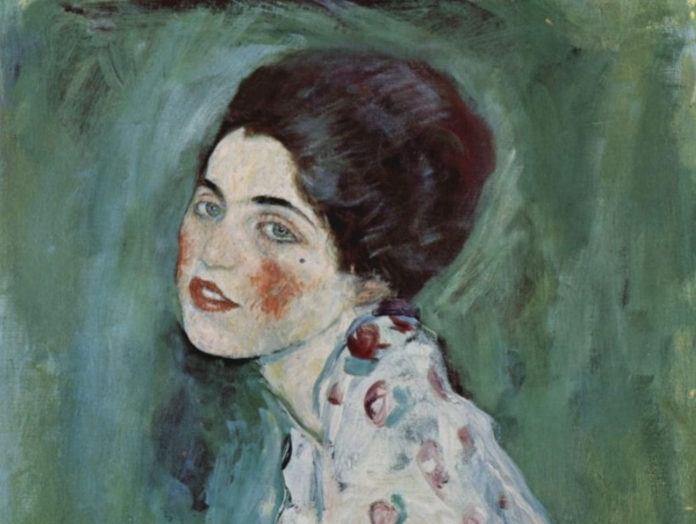 The portrait was discovered on Tuesday, December 10, 2019, in a metal cache on the outer wall of the same gallery from which he was abducted for 22 years. The painting is believed to have been found by the cult Austrian painter Gustav Klimt. A passageway worthy of Thomas Crown’s Scam!

The investigation has been sluggish all these years, despite news of DNA analysis in 2014 and “new hope” to find the kidnappers, and most importantly – the painting. In 2015, the Italian “thief who got away from business”, said that for the amount of 150,000 € (163,000 $) it can contribute to the safe return of the painting Klimt. At the same time, the details of a longstanding theft were also disclosed: the robbery was carefully prepared, and the abduction took place in two stages. First, with the assistance of an employee of the museum picture was replaced – a few months no one noticed anything. However, in anticipation of the forthcoming exhibition, so that the police did not come on the trail of the criminal group that made the forgery, was stolen fake work.
New information about the crime appeared to the police in 2016, there has been no news since then.

Finally, on December 10, 2019, a gardener who had killed ivy on the outside wall of the gallery found a metal panel behind which there was a cavity with a picture in the bag. 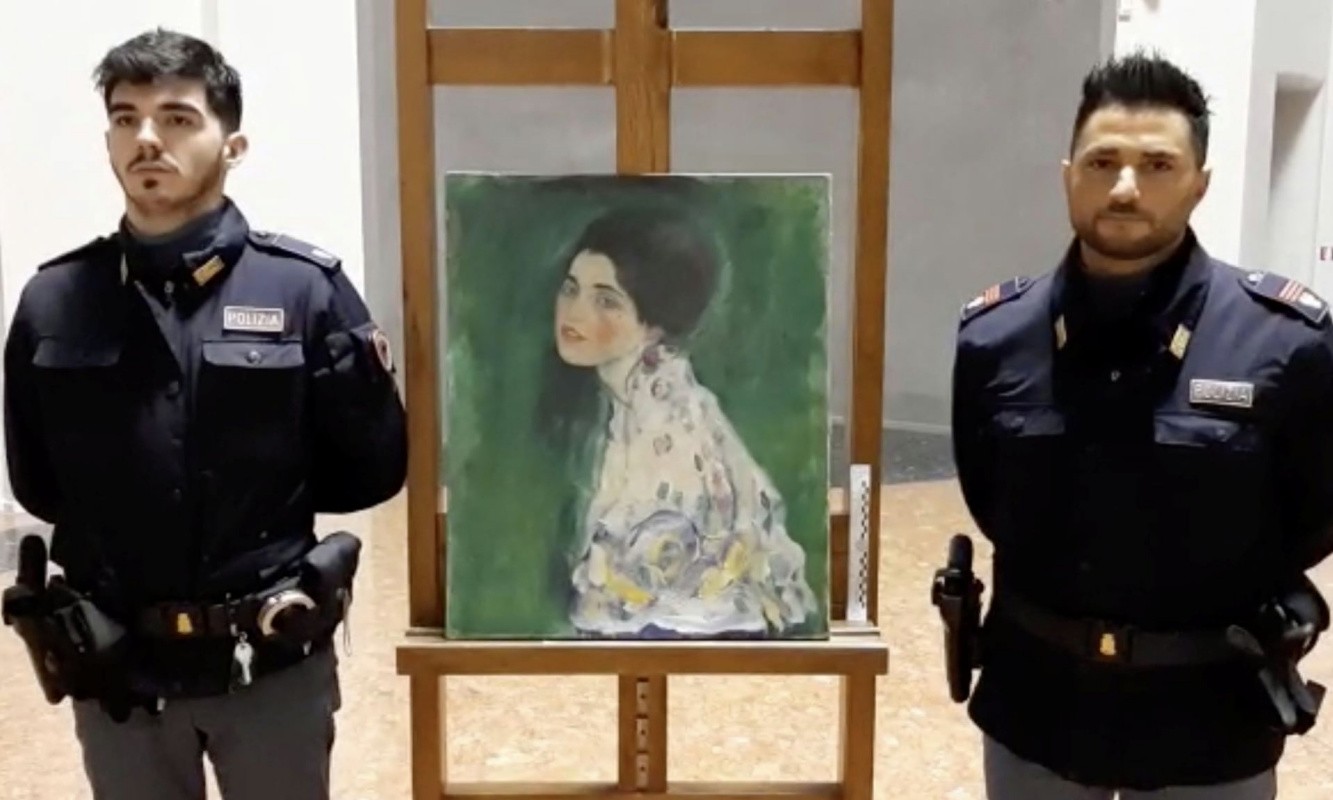 The gallery does not make an official announcement until the authenticity of the painting has been indisputably confirmed, however, according to sources quoted by the local Piacenza Sera newspaper, the initial examination showed that the find is indeed the “same” Klimt painting.
Gallery director Massimo Ferrari notes that the painting is in excellent condition – not too similar to the fact that it has been kept in such a dubious cache all these years. He is also very surprised by the fact that it was found in the wall of the gallery: after the abduction, every inch of the gallery and the garden was thoroughly examined.

Ten months before the theft of the painting, a discovery was made, but the loss of the work offset its importance. Claudia Maga, an 18-year-old art student, while studying the album of Klimt’s works, noticed the similarity of the poses of his two works: “Portrait of a Woman” from an Italian gallery, and the painting was considered lost since 1912. The student shared her discovery with Mr. Fernando Arisi, then gallery director, and he was interested in a bold theory. So much so that a few weeks later he took the painting, took Magda away from class and went with her to the local hospital. There, a series of X-rays were taken that fully confirmed the guess. 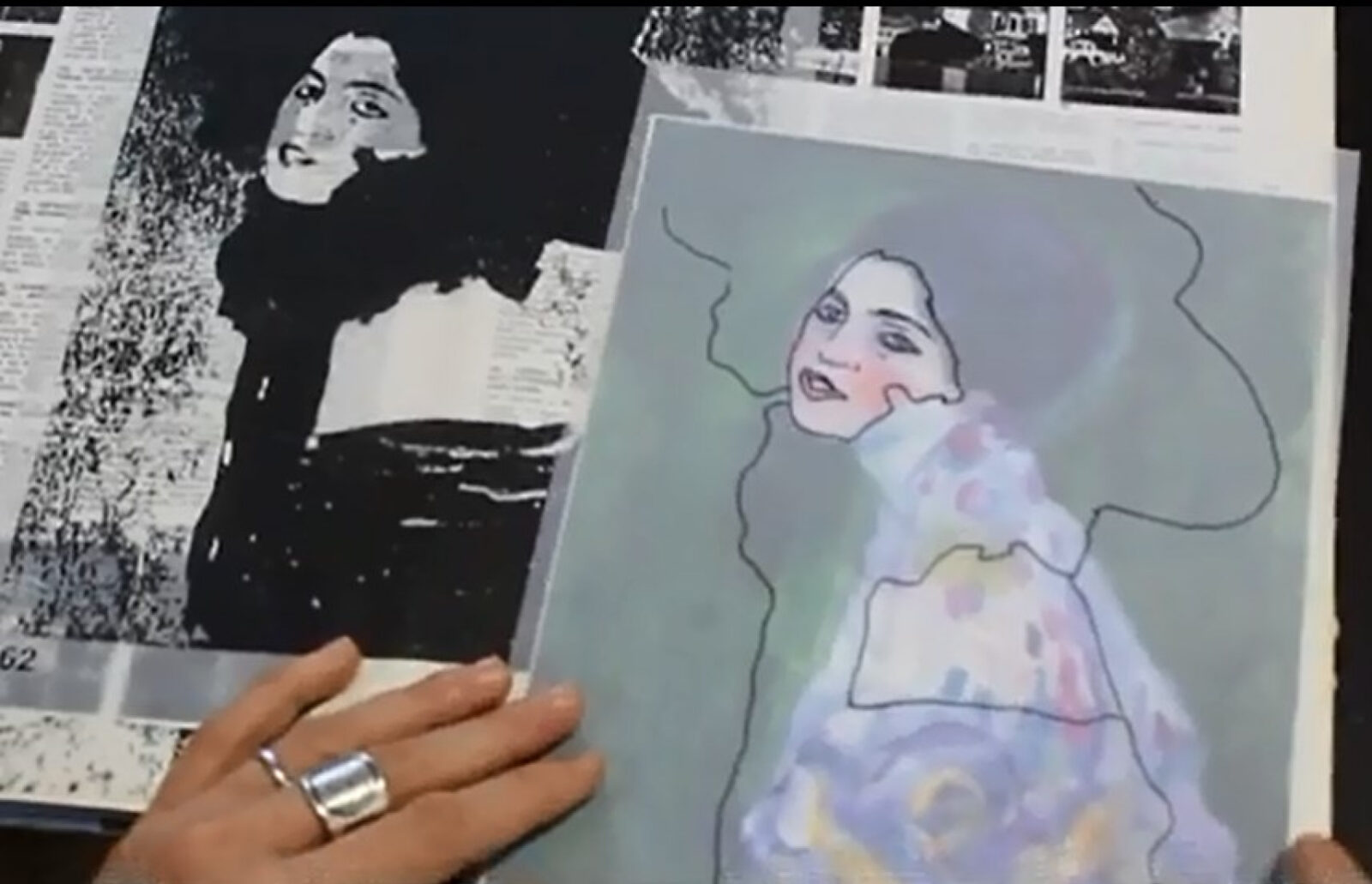 “Portrait of a woman” was the only known “double work” by Gustav Klimt. In honor of this opening, the gallery and was preparing an exhibition in 1997.