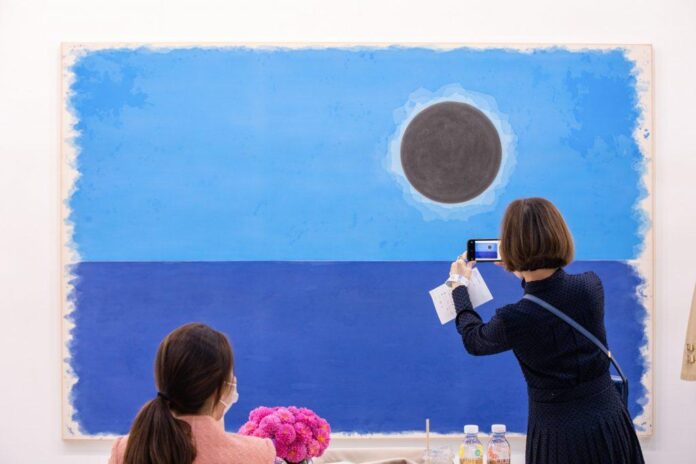 A new satellite fair is adding to the frenzy surrounding the inaugural Frieze Seoul.

The Galleries Association of Korea, which organizes the long-running Korea International Art Fair (Kiaf Seoul), is launching a new initiative, Kiaf Plus, which will run alongside Frieze and Kiaf the first week of September. Together, the three fairs will bring more than 350 galleries together in Korea’s capital city. The critical mass boosts Seoul’s effort to become the next international art hub.

Kiaf Plus will be dedicated to experimental presentations of new media and NFT art. A total of 73 galleries from 11 countries will participate, including many that are less than five years old. Exhibitors include the New York-based Blank Space, Cylinder and Everyday Mooonday from Seoul, L21 Gallery from Palma de Mallorca, Berlin’s Urban Spree Galerie, Tokyo-based Yukikomizutani, and Saradipour Art from Bandar-e Mahshahr. Held at SETEC, the fair will also host such established Korean dealers as Gallery Hyundai, Gallery Chosun, and Gallery Banditrazos. 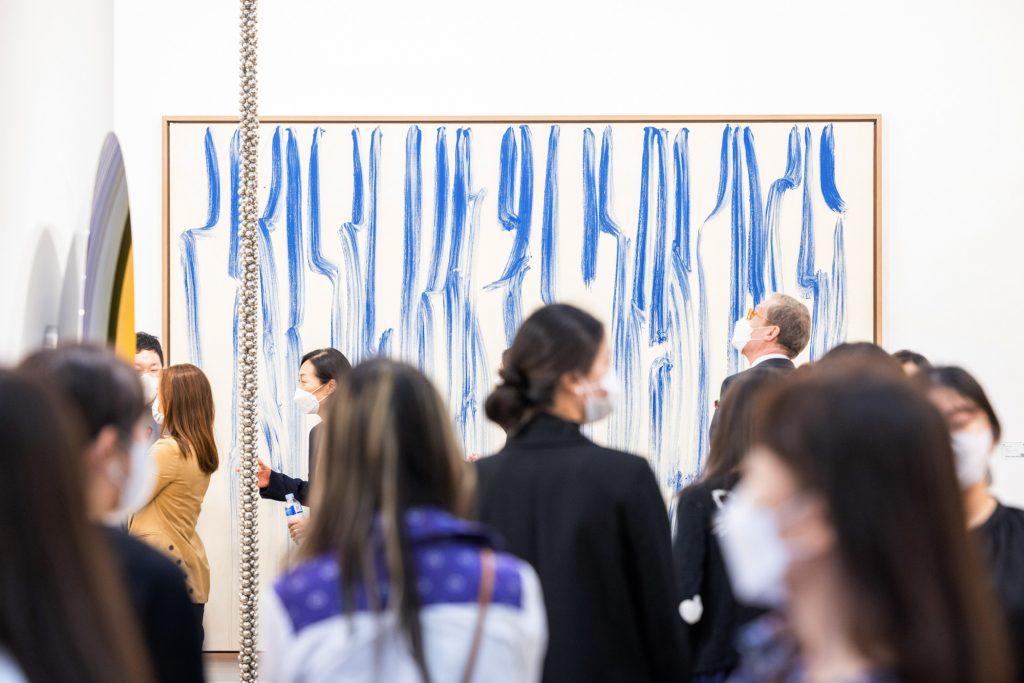 Following last year’s record-breaking attendance and sales, Kiaf Seoul will launch its 21st edition with a lineup of 164 galleries from 17 countries at the COEX exhibition hall on September 2. “We’re proud to have evolved into a global gathering place for the art world, with our exhibitor list this year more international than ever,” said Dal-Seung Hwang, president of the Galleries Association of Korea, in a statement.

Given the influx of fairs in the city, it’s not surprising that slightly fewer galleries are participating in Kiaf Seoul than last year’s 170. But it boasts 37 new exhibitors, including Anat Ebgi from Los Angeles, Anne Mosseri-Marlio Galerie from Basel, the global behemoth Galleria Continua, and Ora-Ora from Hong Kong. About a dozen galleries are participating in Kiaf Seoul and Frieze Seoul at the same time.

Among the expected highlights: Axel Vervoordt will present a solo booth dedicated to the Korean conceptual artist Kimsooja featuring a new fiberglass sculpture suspended above a mirror. Meanwhile, Make Room from Los Angeles will mount a solo presentation of work by the buzzy young painter Guimi You.