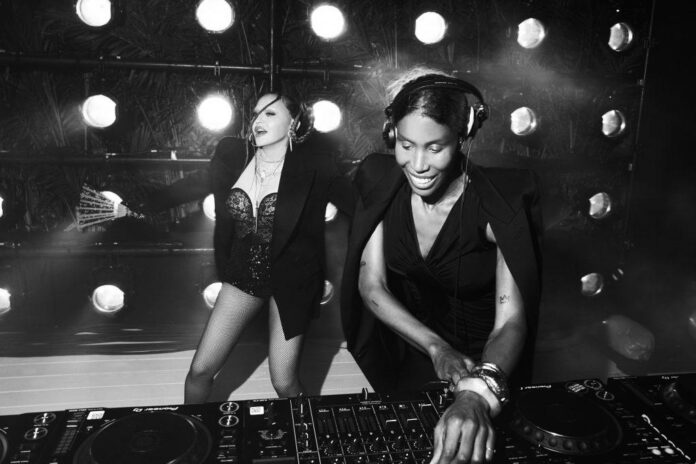 With a calendar jampacked with events, let’s face it, many Miami Art Basel functions sound fabulous on paper but are often contrasted with pretty “meh” actualities. Saint Laurent apparently didn’t get this memo and delivered a glamorous blowout on Thursday night to celebrate their exhibit (co-curated by the luxury brand’s creative director Anthony Vaccarello) of Steve Meisel images culled from Madonna’s infamous 1992 book. 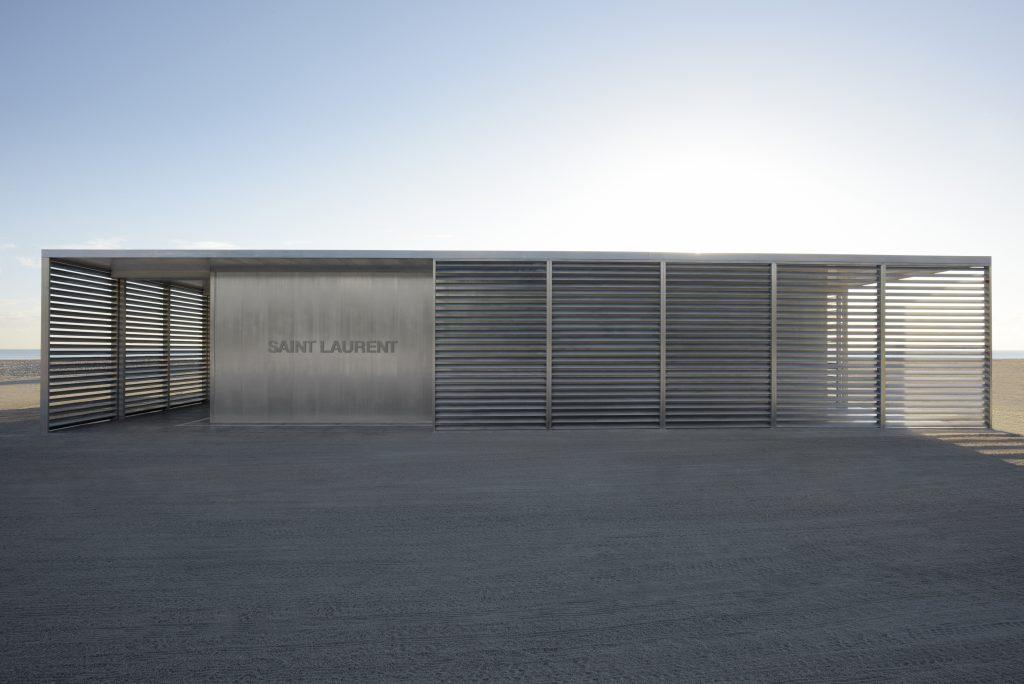 The exhibition was held in a chic-as-hell gallery erected on the beach for the duration of Miami Art Week. A private pre-party vernissage added a performance art slant to the proceedings, with 2022 orange-braids Madonna in attendance (along with her children Rocco and Lourdes) posing in front of the vintage shots. Attendants wearing black Saint Laurent suits then ferried the guests in golf carts to a specially erected party platform nearer the ocean, complete with a large pool illuminated with floating candles. 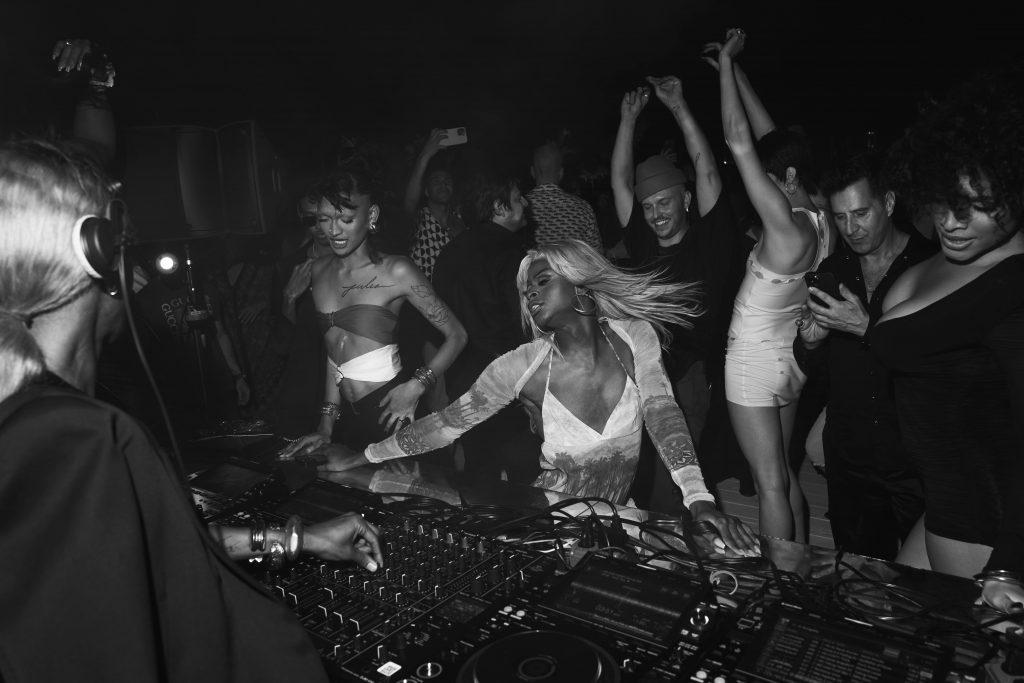 The best celebrity sighting of the week was cult actor Udo Kier, who appeared in (Tony Ward was also on hand), but all in all, it was hard to narrow down the various art and fashion world luminaries. It was a killer-no-filler guest list, and there was no one you could cut in front of in the bathroom line. DJ Honey Dijon played house music, including her upcoming collaboration with Madonna. The party then turned into a birthday party complete with cake adorned with sparklers for Zoë Kravitz. Here are some images from the night’s festivities. 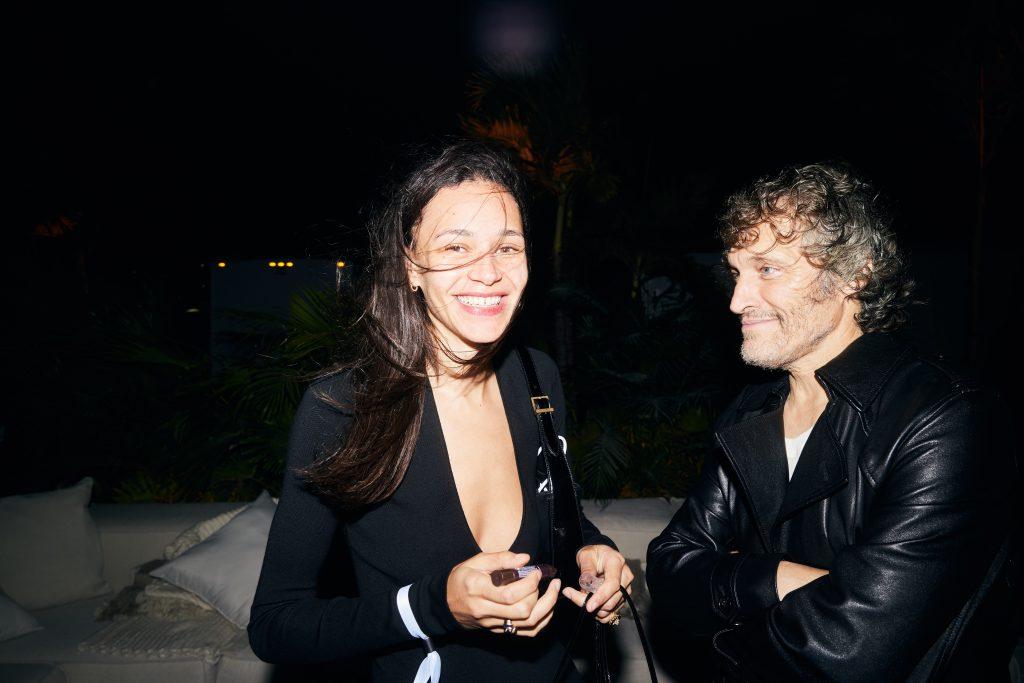 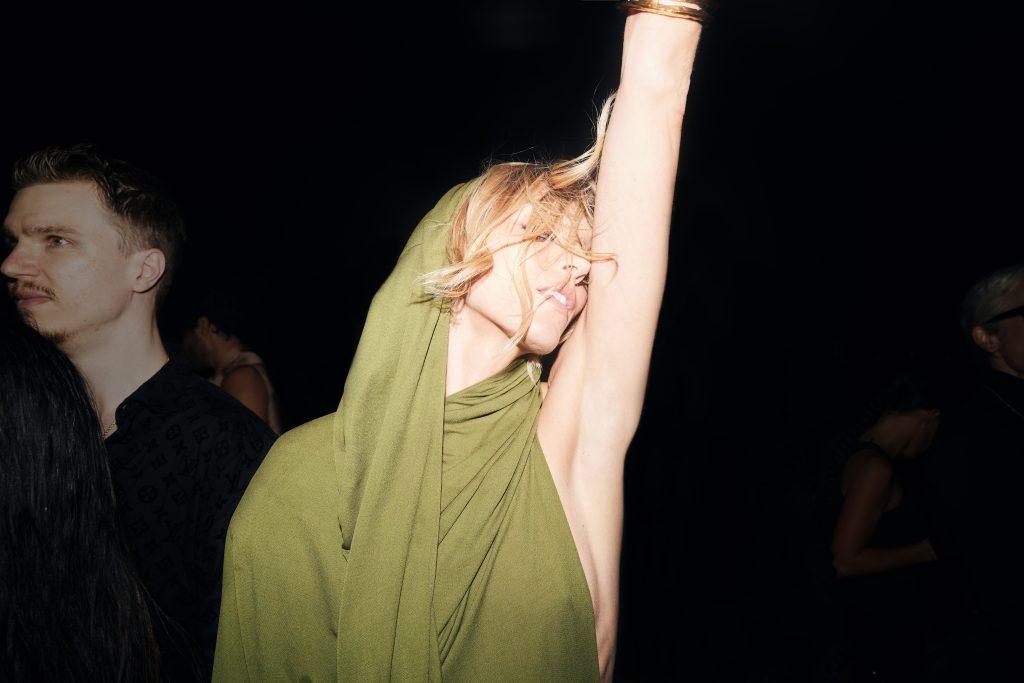 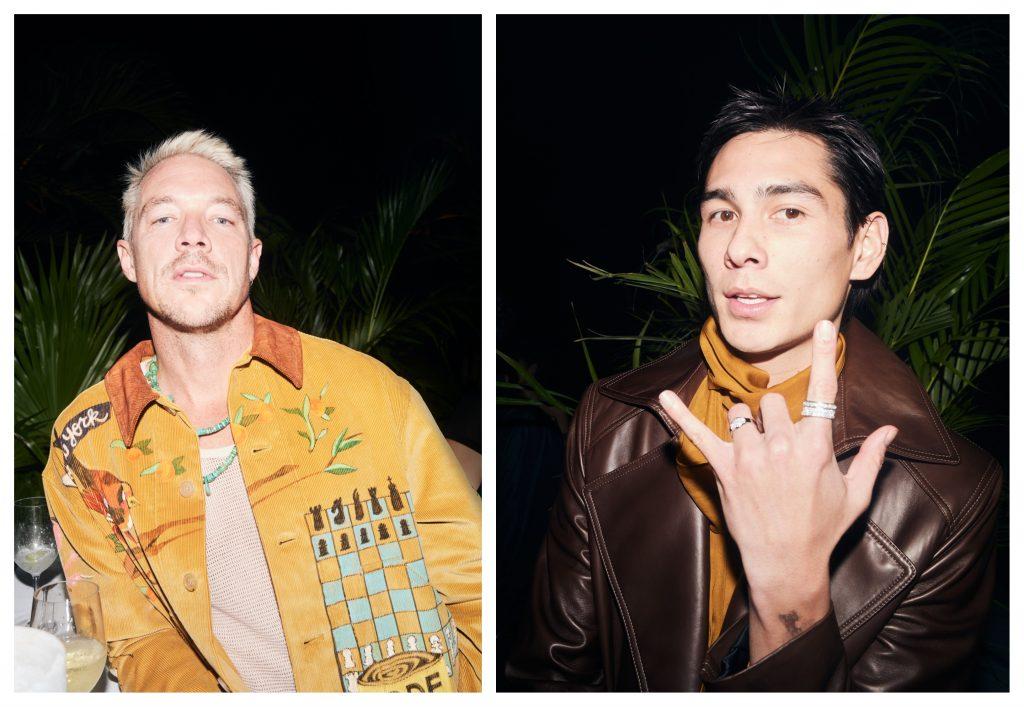 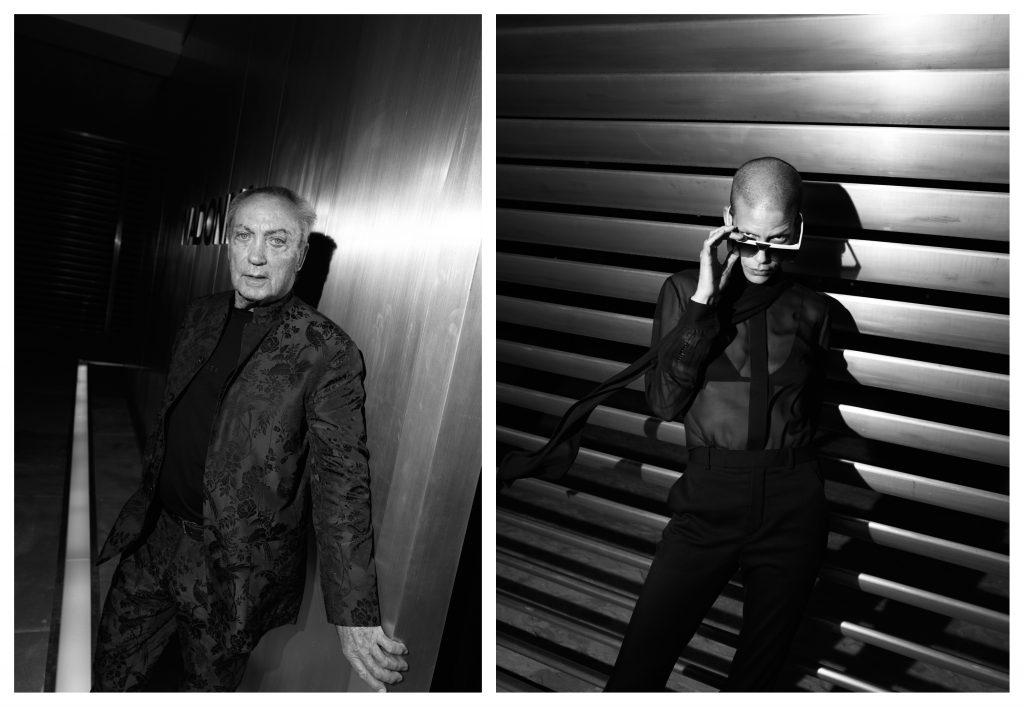 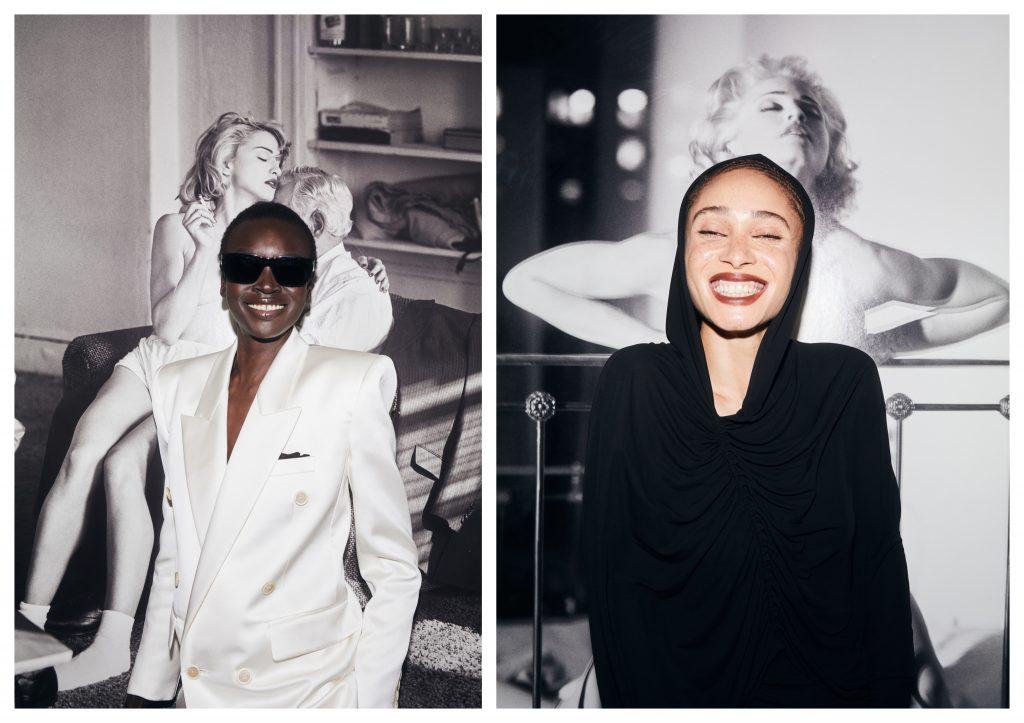 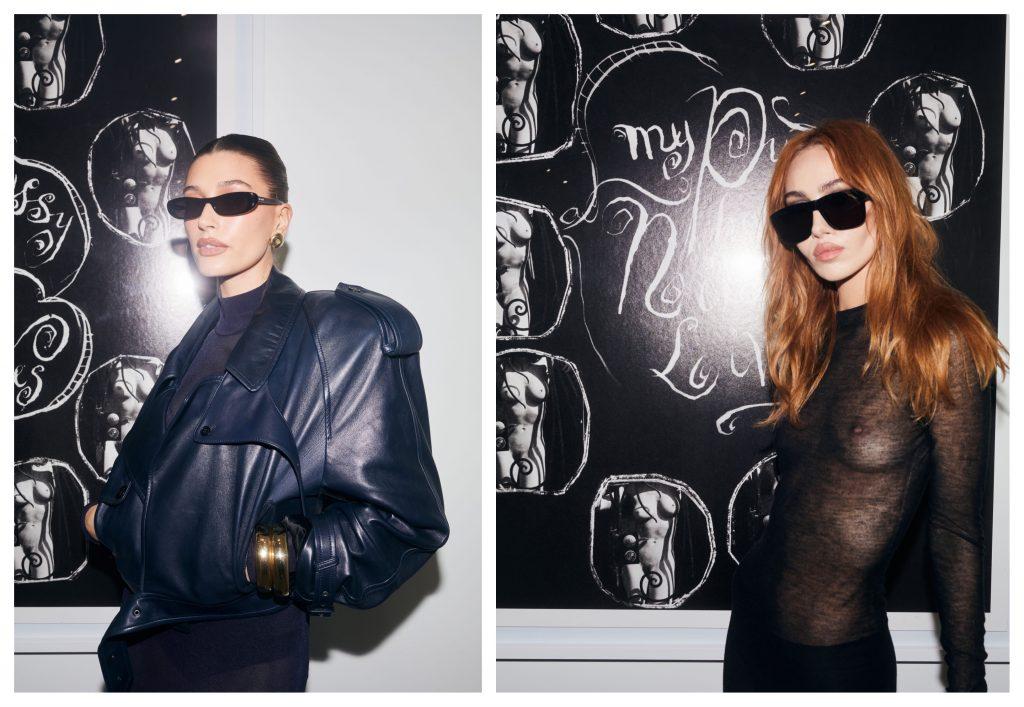 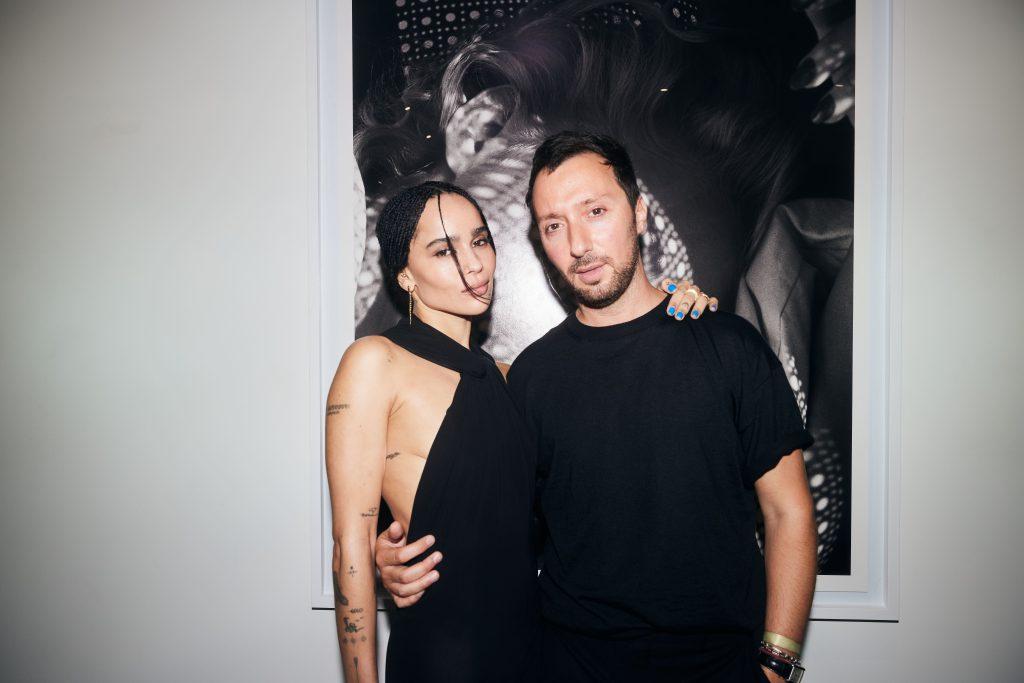 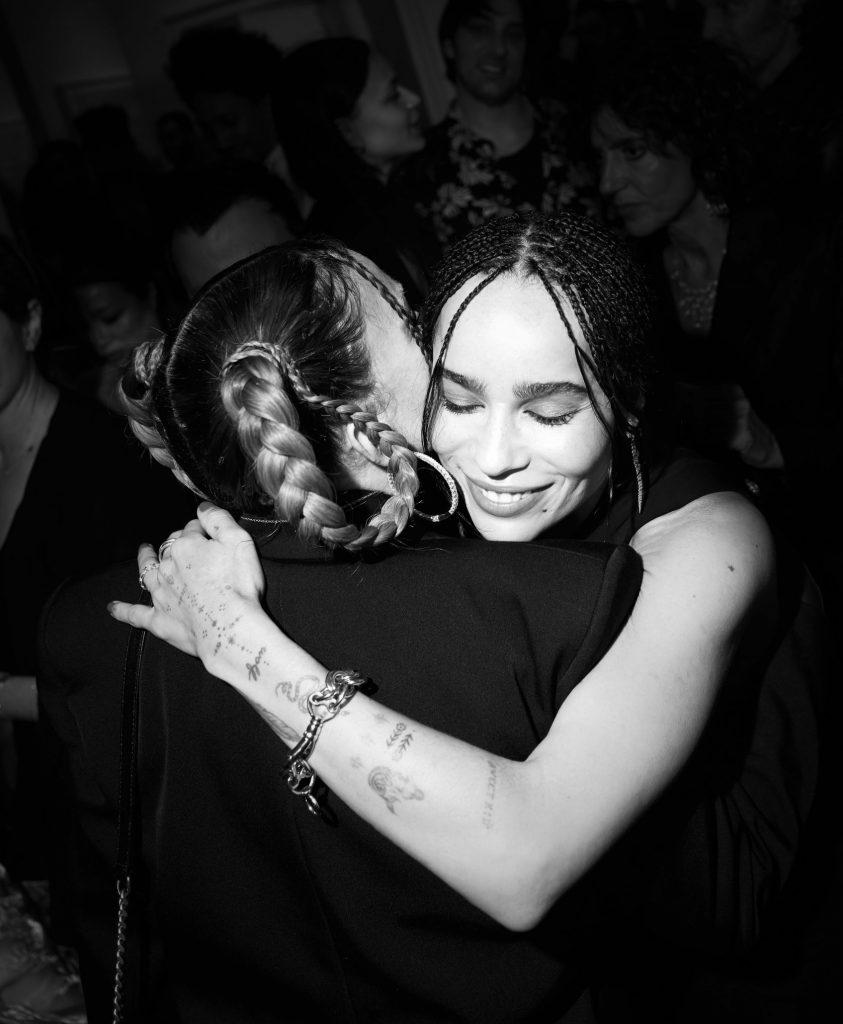