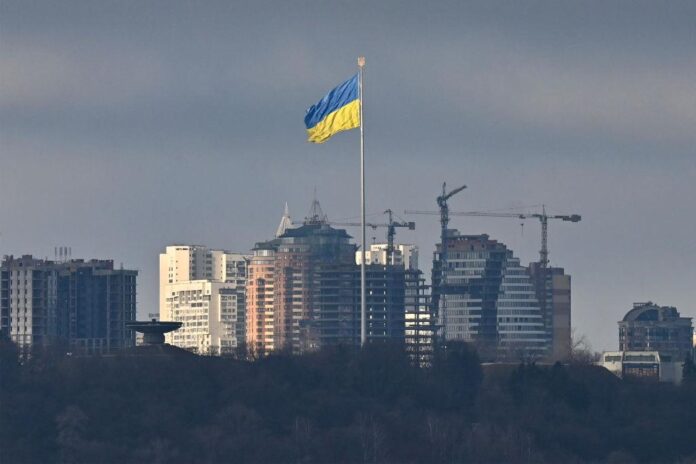 Though the latest edition of Manifesta just opened this month, plans are already underway for a forthcoming iteration of the roving European biennial to take place in Ukraine.

Last week, at a press conference inaugurating Manifesta 14 in Pristina, Kosovo, the 18-year-old event’s founder and director Hedwig Fijen said she is proposing a 2028 iteration of the show in Kyiv. Projects supporting the future biennial may start as early as next year.

The goal, Fijen told Artnet News, is to “help rebuild and re-strengthen the cultural ecosystem and infrastructure of Ukraine in the next six years to come.”

The proposed exhibition would be a joint initiative between the Manifesta Foundation and the Ukrainian Institute for Culture. Central to the Manifesta founder’s vision is the concept that past and future Manifesta host cities—such as Zürich, Rotterdam, and Palermo—would “adopt” local art and education institutions in Ukraine.

Fijen explained that she put the idea in motion shortly after the Russian invasion and that it “has been received with great enthusiasm both from Ukrainian and European side.” 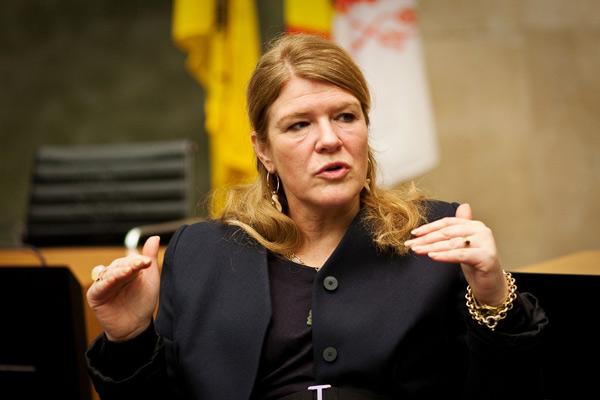 Typically, the director is only partly responsible for choosing the biennial’s host cities. Per Manifesta’s established rules, cities and regions must apply to host an edition of the show. Then, Fijen and the foundation’s board select a destination from a shortlist of candidates.

The Ukrainian Institute has sent a letter of intent to host Manifesta 17 in 2028, Fijen confirmed.

“We had a meeting in Prishtina with some delegations of former and future host cities,” she added, noting that the mayors of those places plan to write letters committing to participate in the show.

Kyiv has twice applied to host Manifesta, most recently for the 14th edition on view now. The foundation ultimately decided against the Ukrainian city in 2018 due to the ongoing war in Donbas following Russia’s annexation of Crimea. Now, the groundswell of European support of Ukraine may have turned the tide.

More information on the 2028 proposal will be made available in the coming months, Fijen said.