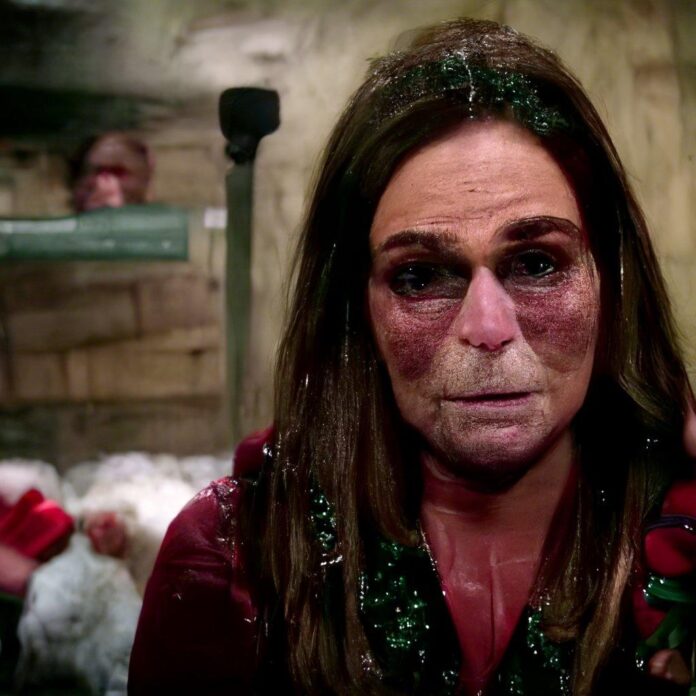 Just in time for Halloween, a macabre image of a woman with sunken eyes and bloody cheeks, known only as “Loab“, has been haunting the internet. In an even stranger twist of digital fate, the creepy avatar was made by artificial intelligence (A.I.), prompting speculation that her darkness emanates from some eerie, horror-infused wave of emerging consciousness.

The story goes like this: Loab was first “discovered” in April 2022 by user @Supercomposite, while experimenting with an unidentified A.I. image generator. In a now viral thread posted to Twitter last week, Supercomposite describes the creation of “the first A.I.-generated cryptid,” and how persistently and consistently her image would appear, through several different text and image prompts and combinations. Since then, iterations of Loab have arrived online in droves.

The character is just the latest example in the emerging genre of A.I. art. The movement’s prominence has led to fierce debate in art circles, with some arguing that it creates an “ethical and copyright black hole,” given that A.I.s are trained on databases of art, i.e., hand-drawn and illustrated works made by humans. 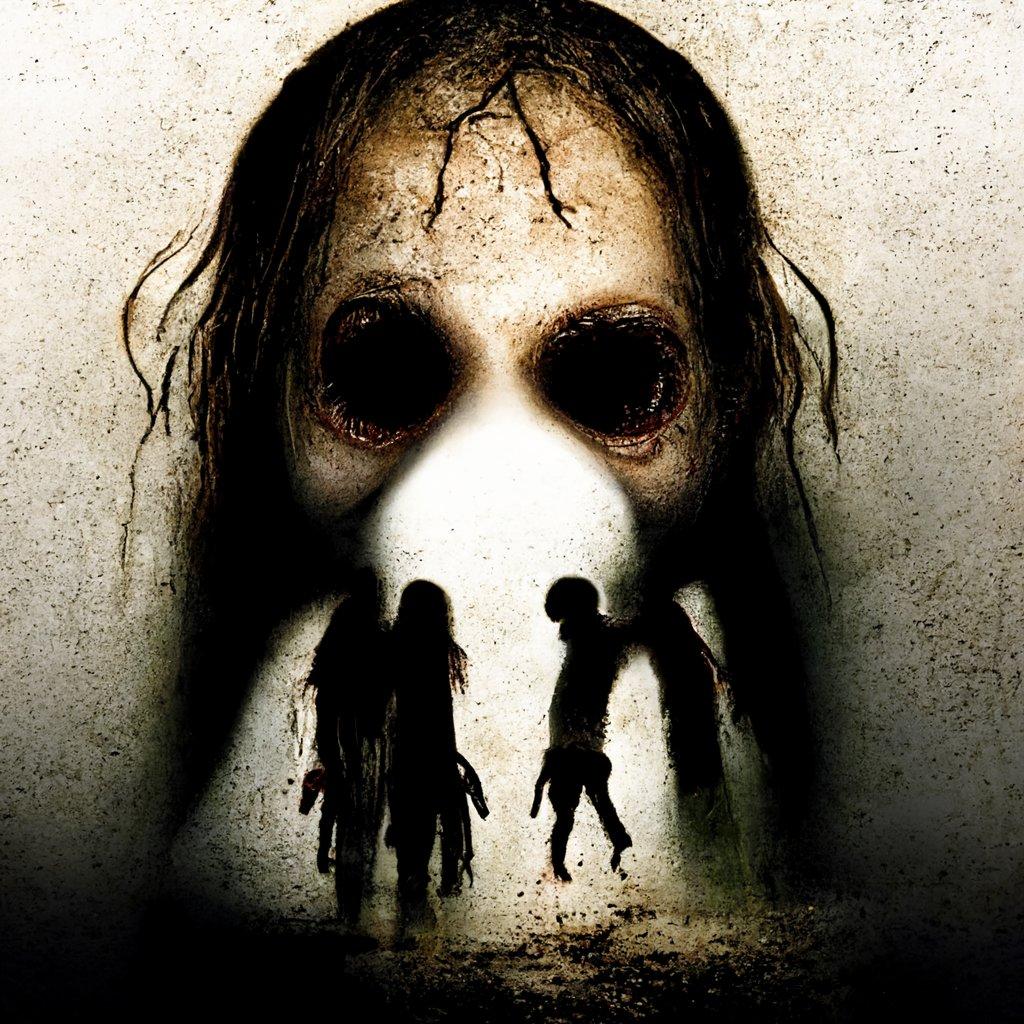 Recently, an image made on the open-access platform Midjourney won first prize at the Colorado State Fair, prompting a tidal wave of fury from human artists who complained that A.I. was accelerating the “death of artistry.”

Thanks to a proliferation of online programs like Dall-E, Midjourney and Stable Diffusion, now anyone can help build on these systems of machine learning. Users enter descriptive text and image prompts, and the A.I. produces associated images based on that input.

Though the program that released Loab onto the world has not been identified, Supercomposite did offer some insight into the algorithmic prompts that helped generate the viral figure. Using what is known as “negatively weighted” input, in which the A.I. “tries to make the image look as different from the prompt as possible,” Supercomposite fed the program the phrase “Brando::-1”, referring to the actor Marlon Brando, and received an image of a silhouetted skyline logo with the words “DIGITA PNTICS.”

“I wondered,” Supercomposite wrote, “is the opposite of that logo, in turn, going to be a picture of Marlon Brando?” So the phrase “DIGITA PNTICS skyline logo::-1” was entered as a prompt and what came out, according to Supercomposite, was several “off-putting images, all of the same devastated-looking older woman.” And thus, Loab was born.

Combining the original images of Loab with other A.I.-generated pictures, such as a heavenly scene of angel-life figures made by Supercomposite’s unnamed friend, generated some truly nightmarish results.

“Through some kind of emergent statistical accident,” Supercomposite wrote, “something about this woman is adjacent to extremely gory and macabre imagery in the distribution of the AI’s world knowledge.”

I’m going to become the Joker if Loab truthers are going to be a thing nowhttps://t.co/4PSHvbcIED pic.twitter.com/2ezH5fyHl6

Through all of Supercomposite’s experiments with the A.I., Loab cropped up again and again, sometimes in more playful but always unsettling scenes. In one image posted to Twitter, Loab stands in front of a Pride flag; in another, she poses with a puppet.

What makes Loab so spooky, perhaps, is her persistence. “The images that result from crossing Loab with other images can in turn be crossbred with other images,” Supercomposite explained. “The A.I. can latch onto the idea of Loab so well that she can persist through generations of this type of crossbreeding, without using the original image.”  Wherever she came from, Loab is here to stay.