Home News Mega-Gallery Hauser & Wirth Is Getting Into the Auction Business—Temporarily, and for... 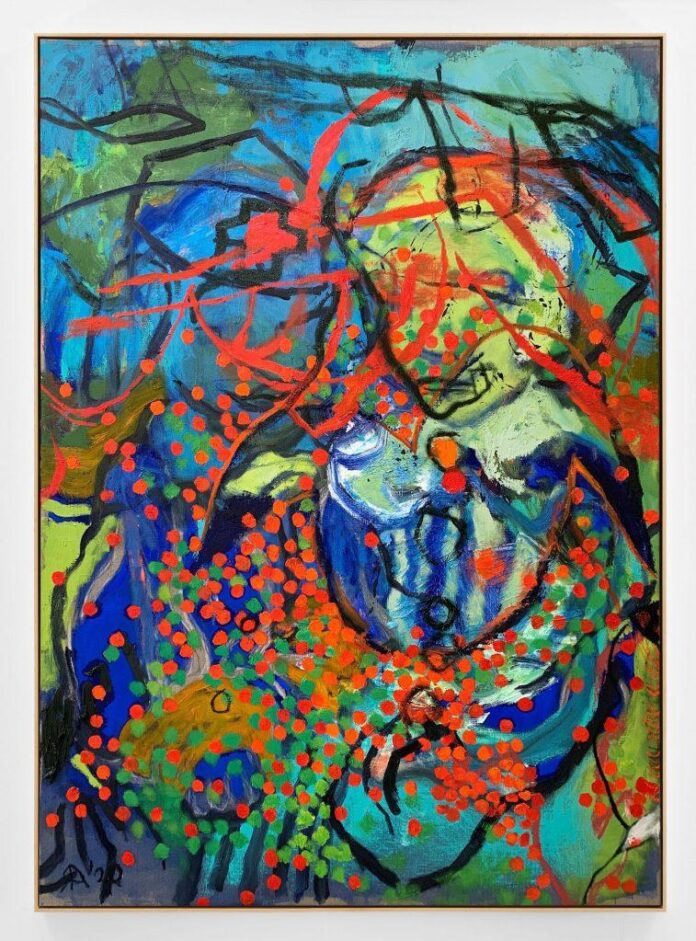 Mega-gallery Hauser & Wirth is temporarily adding a new title to the lengthy list of art world roles that it plays—that of auctioneer.

This morning, the gallery announced an upcoming online auction under the label of its ongoing series of charitable initiatives titled “Art for Better,” that will support the humanitarian aid programs of the UN Refugee Agency, UNHCR. Bidding for the sale opens on December 6, and runs for a week before closing December 13, and the star-studded lineup of works were all donated some of the most prestigious names on the gallery’s artist roster. 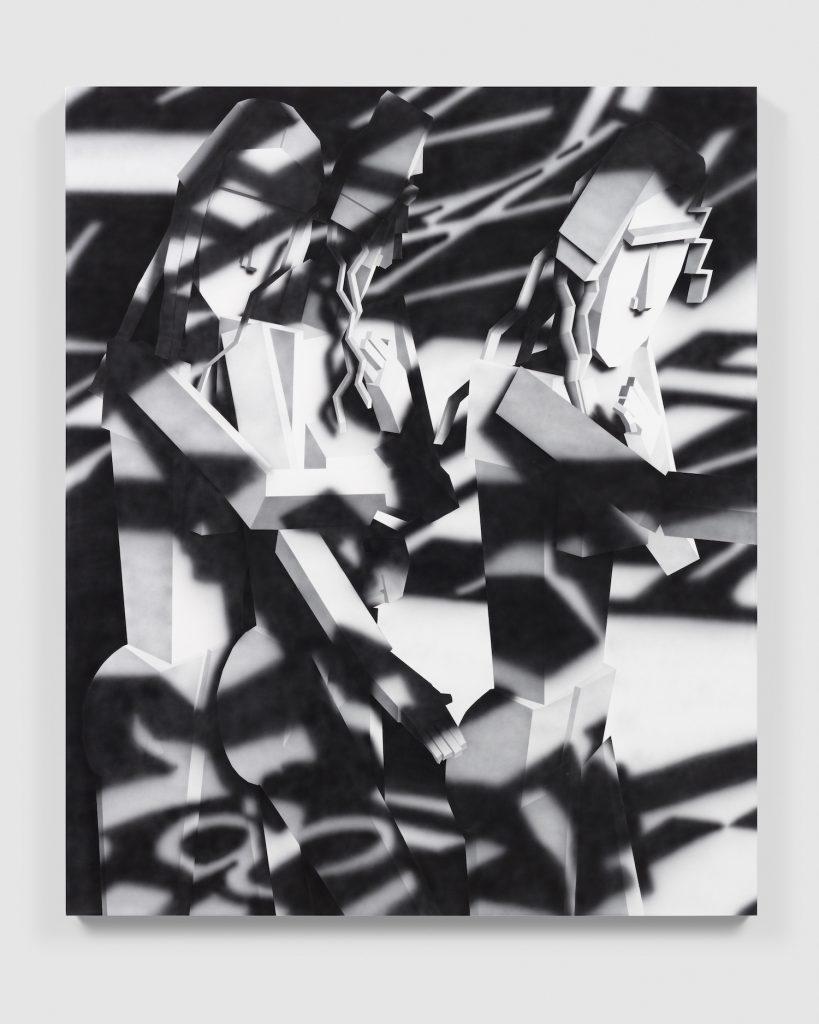 They include Rita Ackermann, Larry Bell, Frank Bowling, George Condo, Martin Creed, Günther Förg, Rashid Johnson, Glenn Ligon, Angel Otero, Thomas J Price, Avery Singer and Anj Smith. Rather than estimates, the works carry reserves—the minimum level at which a work can sell—which run from $30,000 to $500,000, with a minimum goal of $2 million for the auction total. There will be no buyer premiums charged on the works and 100 percent of the proceeds go to UNHCR. The works are a mix of newly created and existing pieces.

The event is part of the gallery’s continuing charitable initiative, following on projects such as Artists for New York, an online and IRL exhibition in 2020 that raised $8.2 million for 14 nonprofit New York art organizations that also relied on art donated by artists. But this marks the first time Hauser & With has staged an auction on its own. 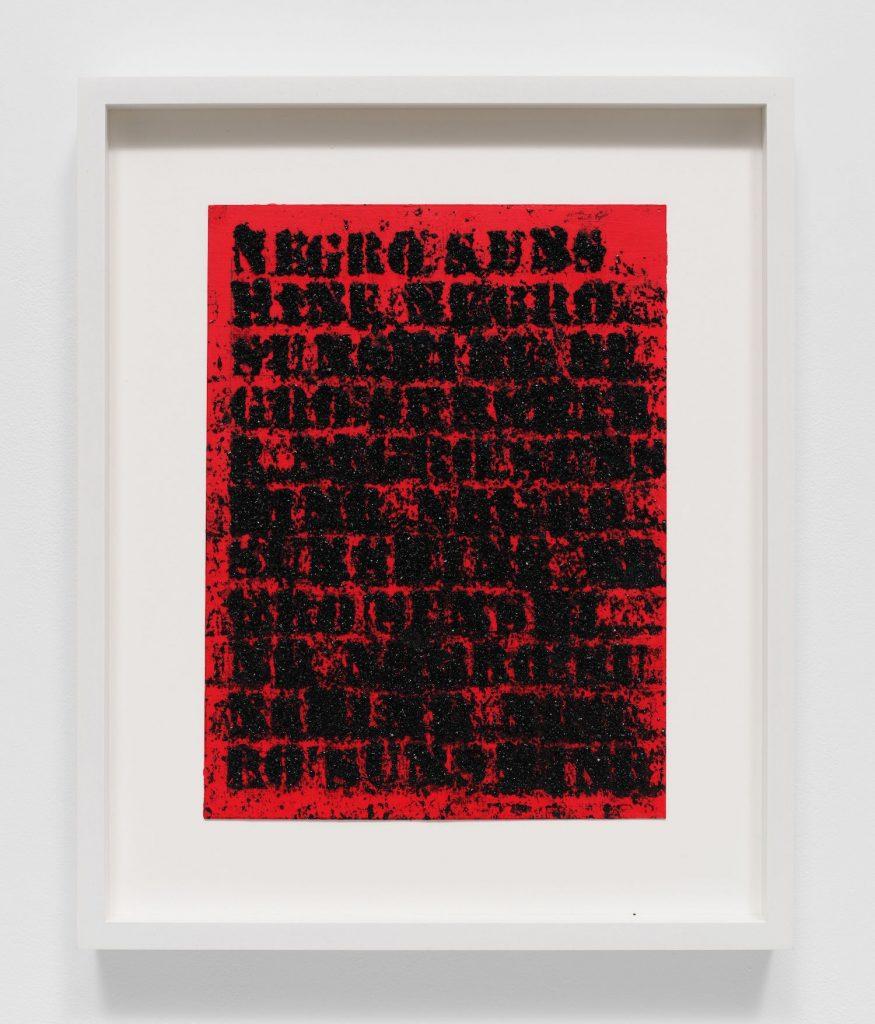 “We are not competing with the auction houses. Period,” gallery co-founder Iwan Wirth told Artnet News via email, when asked about the increasing overlap between the historically competitive realms of the auction houses and the gallery world. “Our mandate here is to achieve the best result for the works our artists have so generously donated for this fundraiser. And we do not expect to become an auction business nor to change our core business model.”

“But we are innovators by nature. So we are delighted to have every available tool at our disposal when it comes to participating in the world at large by giving back,” Wirth added.

UNHCR takes international action to protect those forced to flee their home countries because of conflict and persecution.The organization delivers crucial assistance such as shelter, food and water, and helps safeguard fundamental human rights in an effort to develop solutions and ensure a better future for those affected. 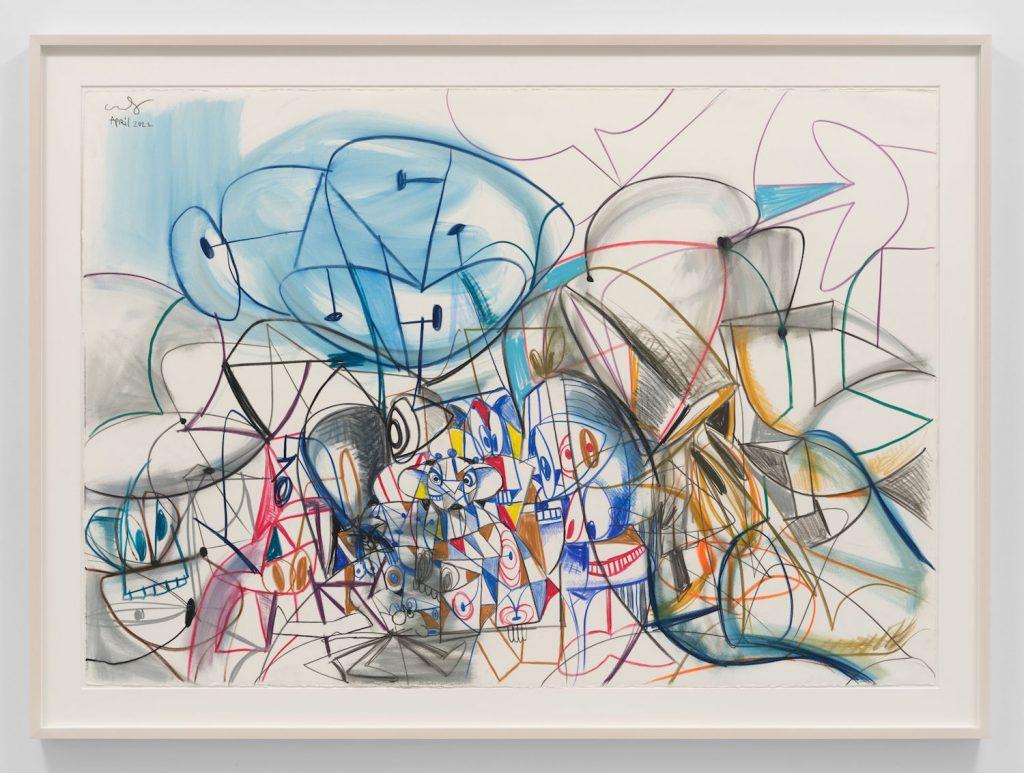 Asked about the cost structure or learning curve associated with organizing its first auction on its own, Wirth explained that the process “was driven by the goal: we want the best possible fundraising outcome to support the humanitarian aid programs of UNHCR. So an auction that can reach a global collector base —and in one fell swoop—was clearly the best way to go.”

He called the current global refugee crises “unprecedented,” and said it naturally “called for thinking that is beyond the gallery’s usual channels of sales. An auction is simply the right modality, so our team jumped on the mechanics. All the associated costs—including the customization of the online auction platform which has been created and tested over a number of months, and the promotion of the project—are covered by the gallery. We have a network of respected collectors, and of course we have the magic ingredient: the art itself. Our artists have been incredibly generous.”

Prior to “Artists for New York,” the gallery joined with its artists and artists’ estates to donate 10 percent of proceeds from online exhibitions sales held during Covid to the World Health Organisation.  Other philanthropic projects at the gallery have included a partnership with Hospital Rooms to raise £1 million over three years. Its first IRL auction was held with Bonhams at the London gallery in August, and raised £325,000.