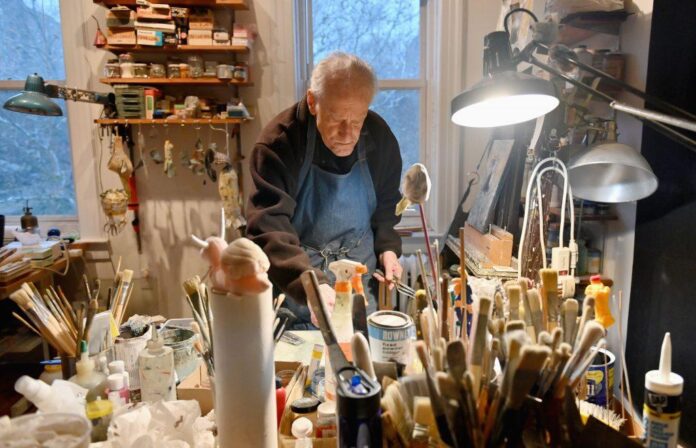 A lucky group of artists in New York will get guaranteed income as part of an ambitious pilot program.

The Creatives Rebuild New York (CRNY) initiative has announced that it is spending $43.2 million to distribute monthly payments of $1,000 to 2,400 to artists and other creatives living across the state. Lasting for 18 months, these cash payments come with no strings attached.

Around 20 percent of the recipients work in the visual arts specifically and 62 percent of the entire cohort said they previously had no financial safety net.

The model is intended to provide an alternative to the system of fellowships and grants that artists typically rely on, which tends to be competitive and unevenly distributed.

“We’re thrilled that this program helps artists meet their basic needs, and we are hopeful that Guaranteed Income for Artists serves as a model for larger scale, policy-based solutions in the future,” said Emil Kang, CRNY’s leadership council chair and the Mellon Foundation’s program director for arts and culture.

CRNY is a three-year $125 million initiative of the Andrew W. Mellon Foundation to support artists with guaranteed income and employment opportunities.

The recipients were selected from more than 22,000 applicants according to a weighted, randomized process that ensured the funding was distributed equally across the state and took into account systemic barriers. 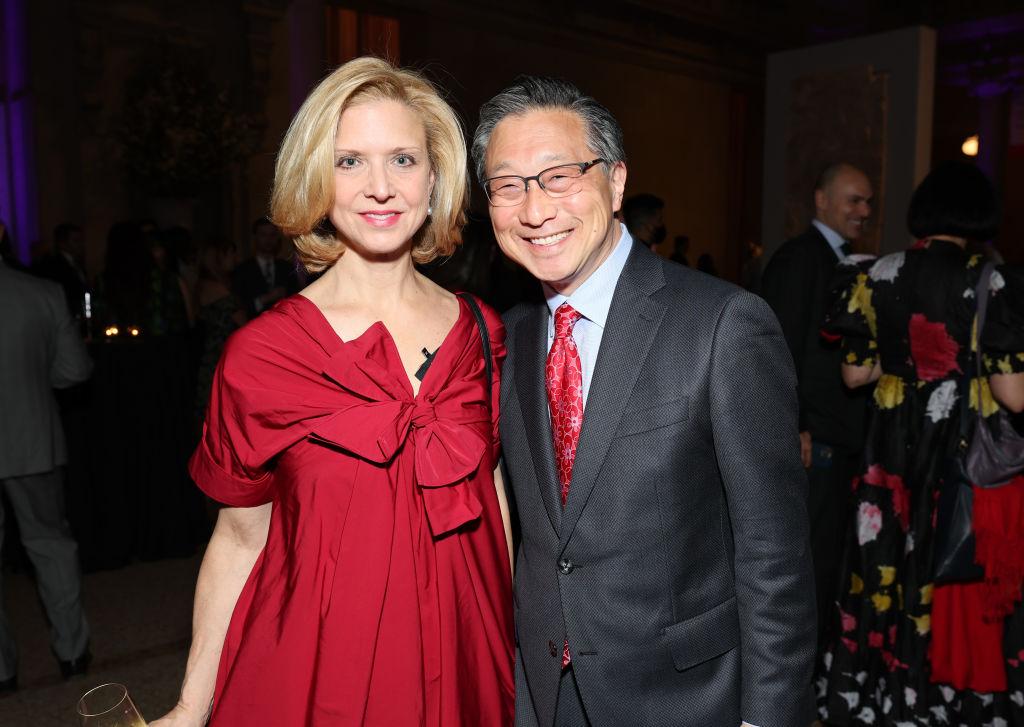 Emil Kang (on the right, pictured with Lisa Kang) has overseen the new guaranteed income program as CRNY’s Leadership Council Chair and the Mellon Foundation Program Director for Arts and Culture. Photo by Cindy Ord/Getty Images for YoungArts.

This means that 62 percent of the roster identify as Black, Indigenous, or people of color, 51 percent as LGBTQ+, 34 percent as trans, nonbinary, or gender-nonconforming, and 34 percent as caregivers.

Arts and culture contribute $120 billion to New York State’s economy and are a key force behind the state’s $177 billion tourism industry, according to CRNY. But the pandemic also highlighted their considerable financial precarity with the sudden loss in jobs and opportunities. New York State, for example, lost 50 percent of performing arts jobs in 2020.

“Some months are lucrative and others are not,” said dancer and choreographer Kristen Brooks Sandler, who is a recipient of the funding. “Scrambling at the end of the month to make rent because a gig’s check hasn’t come in the mail yet has become my reality. I didn’t realize how stressful that was until I received this funding. The relief isn’t just financial; it’s emotional, physical, mental, and artistic.”

Historical models for this kind of program include the 1960s New Jersey Graduated Income Work Experiment and the Majors for a Guaranteed Income network, which hopes to combat income equality across all sectors nationwide.