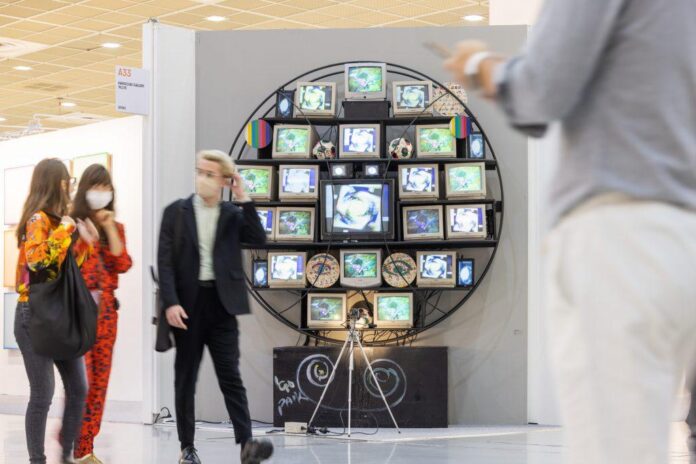 Despite a peppy press release with a long list of gallerists praising the successes of Kiaf Seoul, some art dealers say the fair was greatly outshined by its international counterpart Frieze.

Several dealers told Artnet News that after Kiaf’s five-day run, they were disappointed with the event’s outcome, which did not meet their pre-fair expectations about the widely reported art market boom in South Korea and traffic generated by the launch of Frieze Seoul.

Most of the local Korean galleries did well in terms of sales but some overseas galleries said sales were slow. Some even said that by the end of the day on Monday, the second to last day of the fair, they still had not sold anything at all. 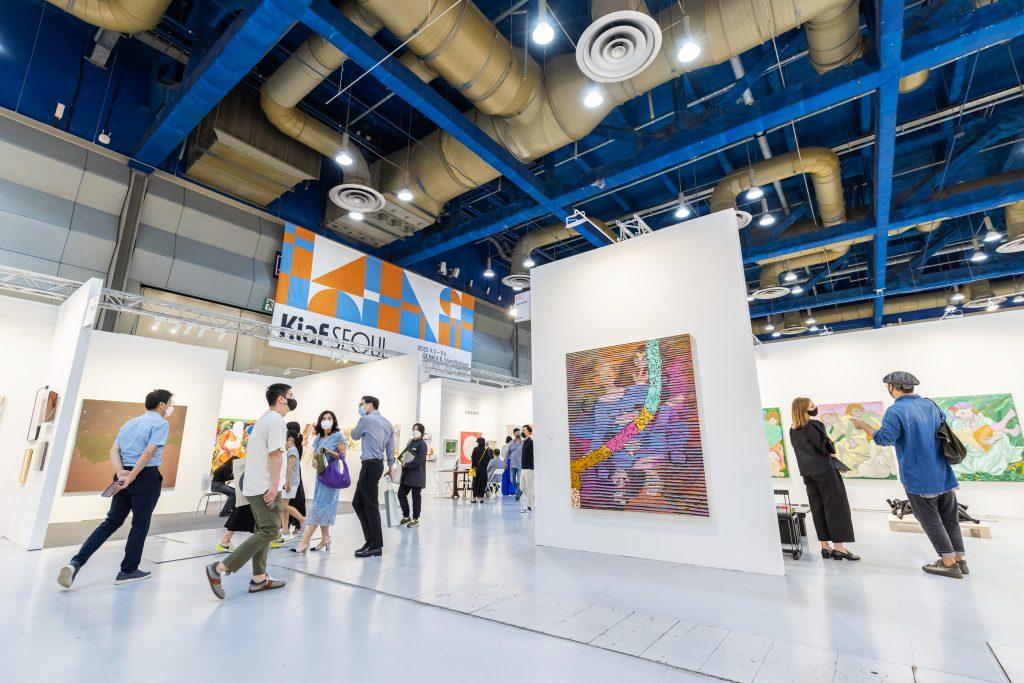 “We have sold nothing yet,” added Secci, who said he hoped the draw of Frieze would bring more collectors into Kiaf.

One reason could be a mismatch of price points: while most works at Kiaf ranged from a few thousand dollars to under $30,000, Secci, who represents artists including Matthew Ritchie, Enrique Martinez Celaya, and Jon Kessler, was offering working for significantly more money.

Wonder Buhle Mbambo, whose work Secci brought to Seoul, “has nearly 100 people on the wait list and the price point has already been doubled in the secondary market. But because we are not upstairs, people are still skeptical,” the dealer said, alluding to the fact that Frieze was held just upstairs from Kiaf at COEX hall. 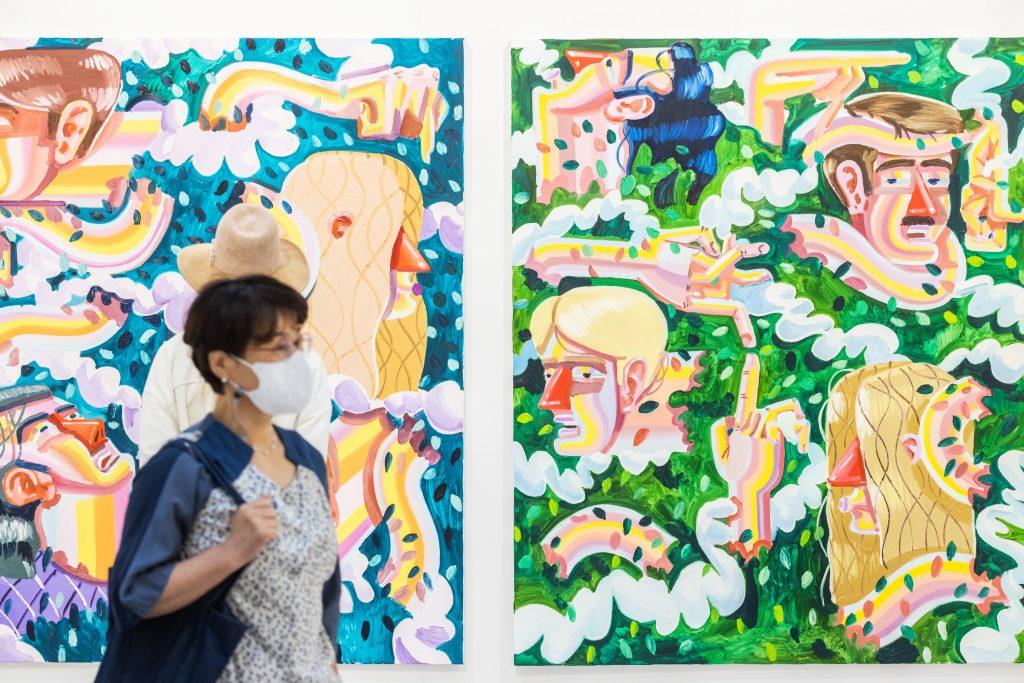 “This year’s edition of Kiaf was resounding in its impact on the local art scene and its consequence for Korean artists, galleries, and collectors in the international art market,” said a Kiaf spokesperson, in response to Artnet News’s enquiry.

“Looking ahead, we continue to gather feedback from our exhibitors and stakeholders to ensure we are maximizing our partnership with Frieze Seoul to its greatest potential and deliver an even more successful edition next year.”

Kiaf, which is organized by the Galleries Association in Korea and has been running since 2002, did bank on its association with Frieze, and many international galleries bought in. The fair doubled its number of international exhibitors to 60 this year from 2021, and included dealers from 17 countries and regions. Among the 164 galleries, 37 were first-time exhibitors.

Yet total number of visitors to Kiaf Seoul and Kiaf Plus, its associated satellite fair, was 70,000, according to fair organizers—the same number recorded at Frieze Seoul but a more than 20 percent drop from last year’s recorded attendance of 88,000. Kiaf, however, said that last year’s figure was inclusive of repeat visitors and this year’s was not.

While some dealers were more successful. Düsseldorf and Paris-based Galerie Droste, for example, said it sold out its booth, including a painting by Ákos Ezer sold for €27,500 [$27,252], while Gallery Hyundai said it brought in a total sales value of ₩4.2 billion [$3 million]), collectors and observers questioned whether Kiaf’s organizers have hit upon the right strategy.

Frieze, it seems, may have benefitted much more from their partnership than Kiaf did.

As one Korean collector who declined to be named put it: “Kiaf will have to make a few changes next year.”