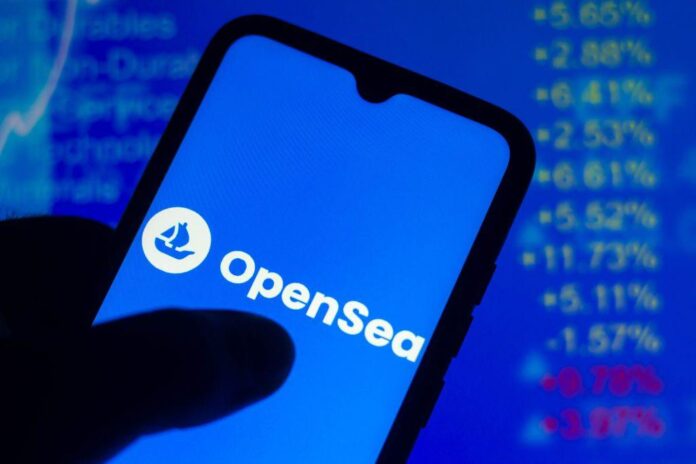 Data seems to confirm the NFT craze of yesteryear has come to a close. Online decentralized app hub DappRadar shows that daily traffic and sales volumes on OpenSea—the most ubiquitous NFT platform of them all—have plummeted by shocking percentages since the site’s heyday.

Fortune recently pegged OpenSea’s decline to downward cryptocurrency trends. Bitcoin, a standard for serious investors, has fallen 57 percent since the start of 2022 and art-world darling Ethereum has dropped 59 percent in the same span. Fortune also cited Bored Ape Yacht Club’s floor price, the lowest current cost for an Ape, as evidence of OpenSea’s demise. Per CoinGecko, BAYC’s floor price today is 72 ETH—compared with the collection’s all-time high of 153 ETH in April. 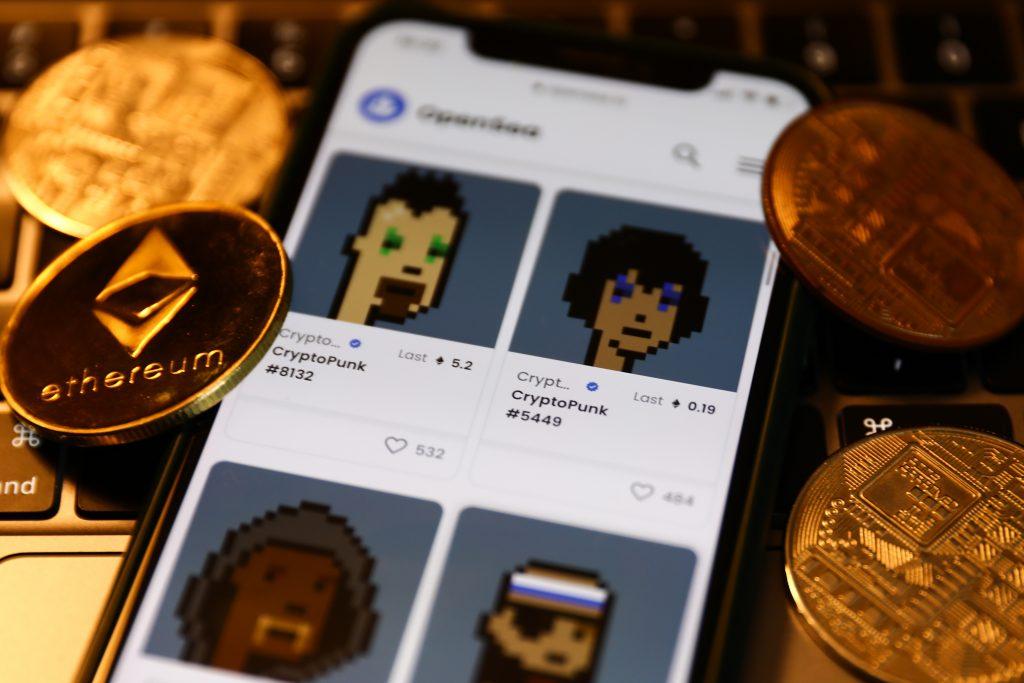 A collection of CryptoPunks in OpenSea displayed on a phone screen. Photo: Jakub Porzycki/NurPhoto via Getty Images.

A spokesperson from OpenSea got in touch with Fortune to offer a rebuttal, disagreeing with DappLabs’ decision to measure trading volumes in dollars, which means figures waver not only at the hands of user activity, but also with the fluctuating value of cryptocurrencies.

But as Fortune points out, by OpenSea’s preferred metric—ETH volume—trading is still down 62 percent from May to July, and is on track to decline further in August, per crypto-tracking platform Dune Analytics. In July, the platform also laid off 20 percent of its staff, leaving 230 employees remaining.

“We’re playing the long game because we see what’s possible, so we’re not that concerned about short-term volatility,” OpenSea’s spokesperson also told Fortune. “We always expected frothiness, hype, and deflation as the community and use cases evolve, the tech gets more sophisticated, and creators figure out how to build more utility into their projects.”

Some artists still see OpenSea’s value. Brooklyn-based David Henry Nobody Jr. has recorded his absurd performance art since the 1990s. He jumped on blockchain tech as a way to actually sell his footage. The artist uses OpenSea alongside another platform, Foundation.

“Foundation is somewhat curated, whereas OpenSea is a free for all,” Nobody told Artnet News. But Foundation doesn’t allow the release of artworks in editions, so the artist relied on OpenSea this summer to drop an edition of 99 works for 0.1 ETH each. “I sold a lot and the fees for transacting and listing are quite low on the platform,” he said.

“I try to keep my biggest-ticket items on Foundation and my more affordable pieces and editions on OpenSea,” Nobody added. So maybe it’s not the end of NFTs, but the end of one platform’s total dominance. We’ll need more data to tell for sure.