Home News ‘Our Idea Here in Ibiza Is to Mix Business and Pleasure’: A... 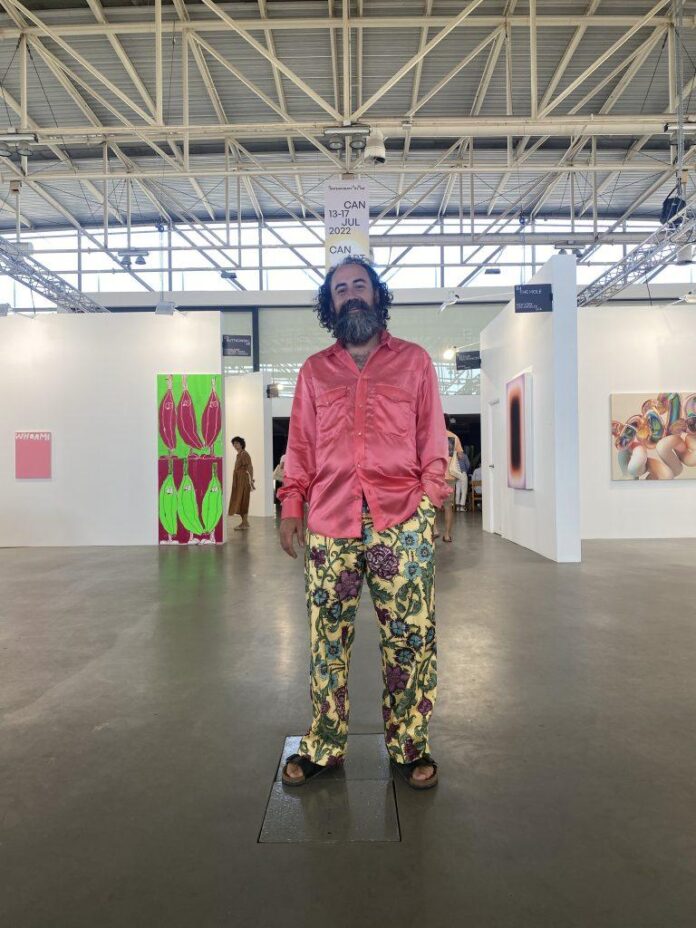 Ibiza is not typically known for art. As one of the world’s preeminent clubbing destinations, the island has a reputation as a hedonistic party paradise, which makes the rarified, sometimes sterile atmosphere of Europe’s art galleries seem like a world away.

But that’s beginning to change, thanks in part to CAN (Contemporary Art Now), a new art fair that took place on the Balearic island last week, welcoming 36 galleries from 13 countries, alongside 250 international collectors.

The event is spearheaded by Sergio Sancho, the director of the UVNT art fair in Madrid (now in its sixth year). “The idea was to make CAN something totally different,” he told Artnet News from the fairgrounds last weekend. “Our idea here in Ibiza is to mix business and pleasure. We want our fair to feel special, focused instead on the easygoing vibe of the Mediterranean lifestyle.” 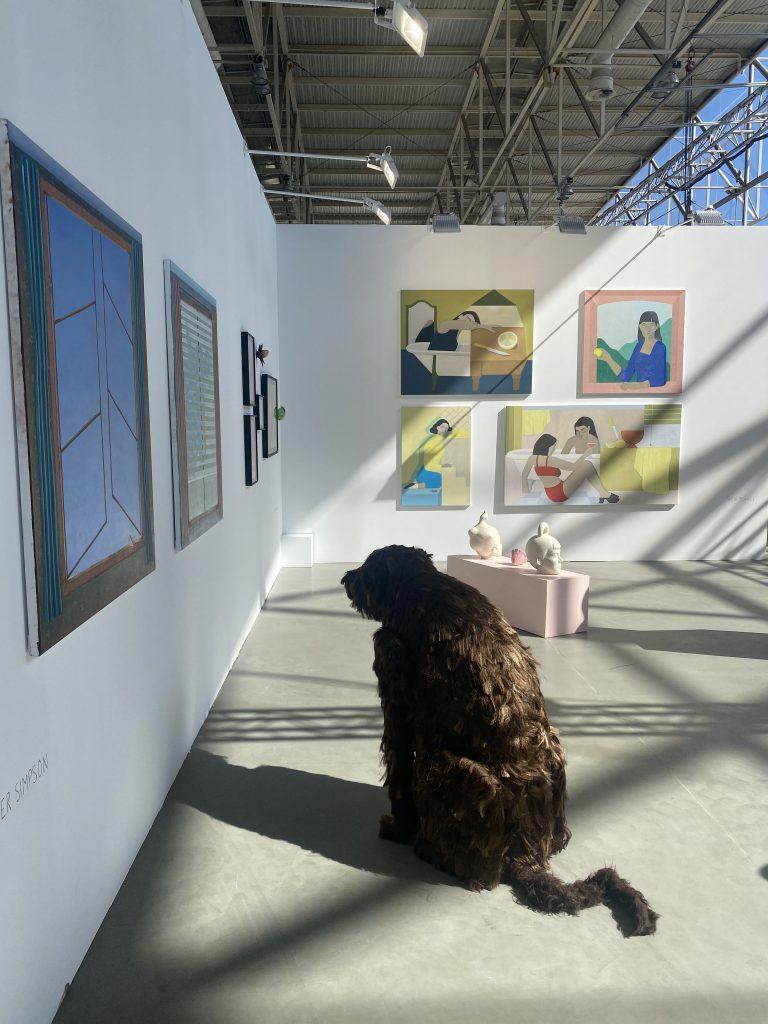 Illustrating this point, the fair was only open during the late afternoon and evening, between 5 and 9 p.m. “Our idea was to allow collectors and galleries to network on the island, to make the fair feel like more of an experience, rather than something that felt strictly transactional,” Sancho said.

Situated in a convention center about a 15-minute drive from the airport, the fair itself offered a warm, friendly, and airy vibe. Being Ibiza, it was also the only art fair—at least to my knowledge—with a resident D.J., Looka Barbi.

The galleries and artists were invited by art critic, curator, and former contributing editor to magazine Sasha Bogojev. “At first when Sergio called me and asked me to curate an art fair in Ibiza, I initially thought it was a bit too optimistic,” Bogojev told Artnet News. “But as soon as I started calling around and talking to galleries, I realized that many galleries and collectors had connections to the island and were quite excited about the idea of doing a fair there.” 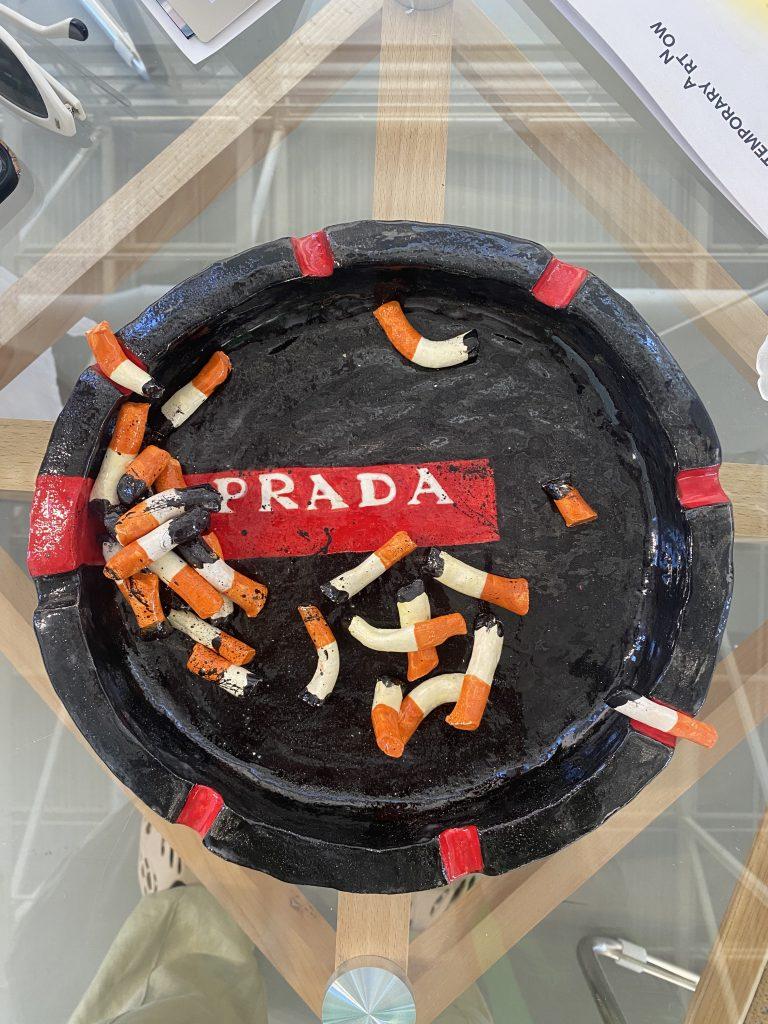 “After a bit of whoring around, visiting studios from Brooklyn to Rijeka, I found a number of galleries that all came from diverse backgrounds and geographies,” a fact that Bogojev, the former frontman of a cult favorite punk band in Croatia, is proud of. “In my curatorial efforts, I often try to put a spotlight on artists from smaller countries,” he said.

CAN, which means “house of” in local Ibizan dialect, was brimming with mostly young and emerging galleries. And what they may have lacked in experience, they certainly made up for in quality. Standout booths included Lundgren Gallery’s solo presentation of works by rising star Jacolby Satterwhite; Allouche Benias’s display of hilarious and playful ceramics riffing off famous brands like Chanel by Jake Clark; and Vickie Vainionpaa’s beautiful tubular forms presented by The Hole. 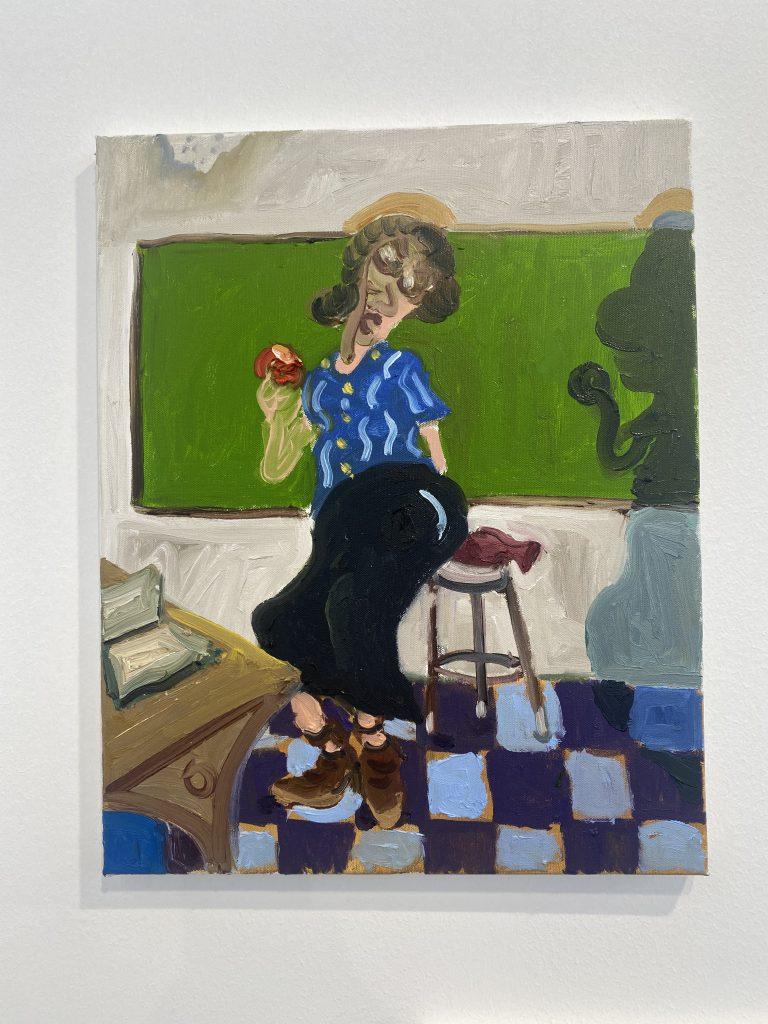 With works priced between $1,500 to $200,000, the fair offered a competitive selection that proved enticing for collectors. When all was said and done, the fair sold 80 percent of the works on offer, according to Sancho.

“In some cases, even on the first day, some of the gallerists told us that they sold the entire stand,” Sancho said, singling out galleries like WOAW, Cob Gallery, Johansson Projects, Afternoon Gallery, and Plan X as doing particularly well, sales-wise. 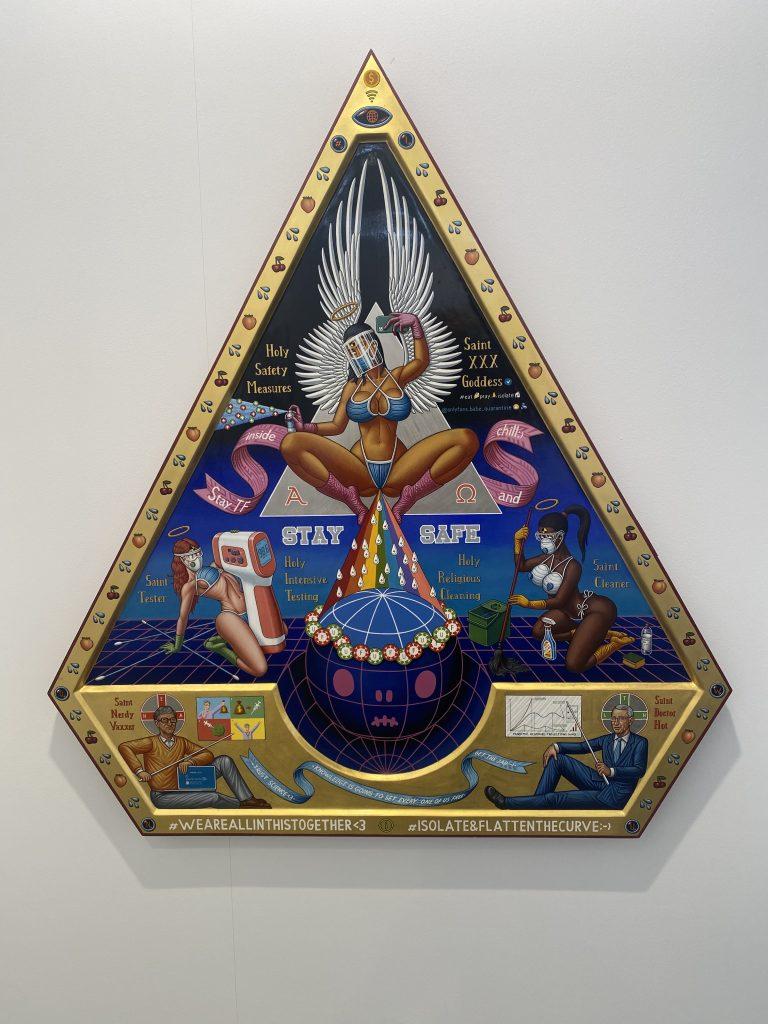 The fair offered a “breath of fresh air in the somewhat dusty gallery landscape,” said the collector known simply as @CyberKid, who acquired a canvas by the Spanish artist Javier Ruiz Perez from Galerie Droste. @Cyberkid also noted that Ibiza is an ideal spot for a summer art fair. “The island is known as a meeting place for hippies, free spirits, musicians, and artists—in my opinion, an ideal spot for an art fair like CAN.”

Over five days, from July 13-17, the fair hosted an incredible assortment of programs and events. In addition to the main fair, adjacent programming included a Gucci-sponsored dinner at an organic winery and farm, private collection tours, a visit to the Museum of Contemporary Art, a tour of Ibiza ceramicist Laura De Grinyo’s studio, a visit to Ses 12 Naus, a private foundation and artist residency, and my personal favorite: the awe-inspiring Eva Beresin exhibition at La Nave de las Salinas, the foundation of collector Lío Malca. 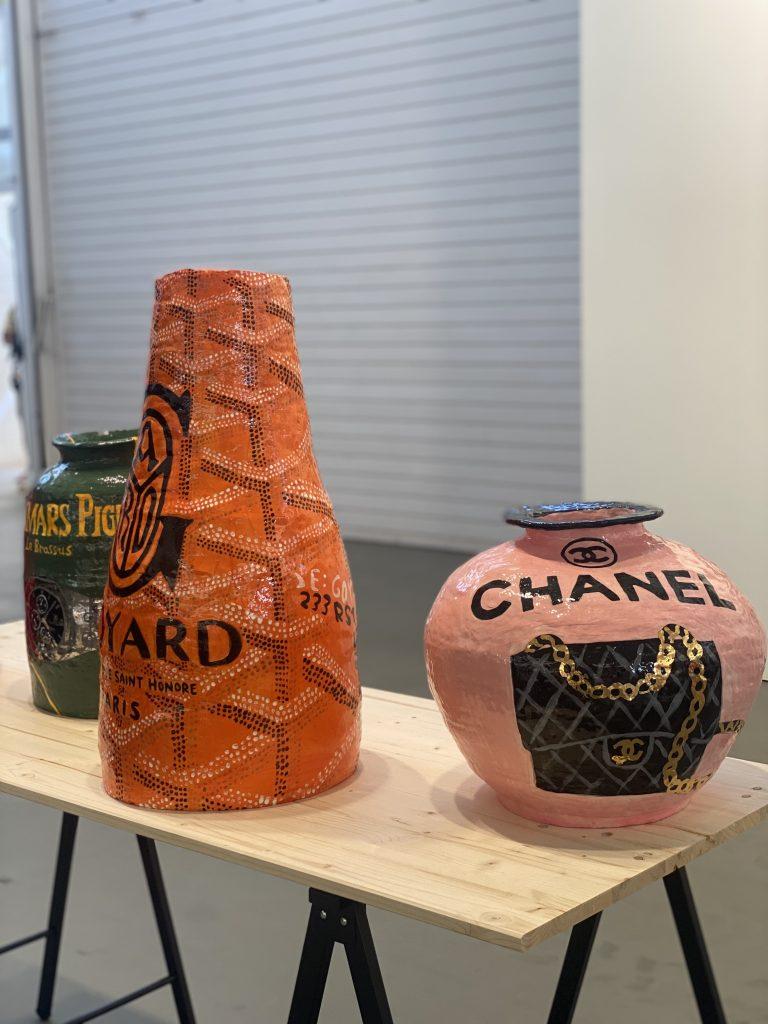 The one gripe I had was that the fair took place on the exact same days as another regional fair, Art Monte Carlo in Monaco, which I suppose meant little for those who could afford to helicopter from one Mediterranean enclave to another. It did, however, present a challenge for your humble reporter.

Nevertheless, it appears that the positive response to CAN means that future editions of the fair remain all but certain. The island’s close proximity to Milan (just an hour-and-a-half flight), Paris (two hours), and London (two-and-a-half hours), and the relatively sparse summer fair schedule, could make it a destination for galleries interested in wooing collectors with holiday homes in and around the island. The nearby island of Menorca already has a Hauser and Wirth outpost that opened in 2019, which Artnet News has already speculated may offer some clues as to the future of art-market destinations.

“Ibiza really is the perfect place to mix pleasure with art,” said the French collector Raphael Isvy, who acquired a small work by Heesoo Kim from the Korean gallery Contemporary Art Now. “The vibes and the location were amazing.”