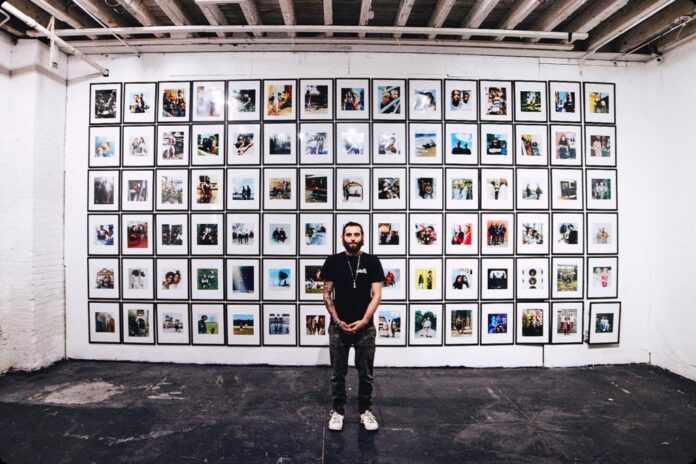 The NFT star Justin Aversano is set to present an entirely new body of work at a pop-up exhibition for one night only at New York gallery Venus Over Manhattan tonight, September 6.

The artist grabbed headlines last year during the NFT boom for an explosively successful collection of portraits of twins called “Twin Flames“. One of the works in the series, , sold at Christie’s for $1.1 million, garnering Aversano the distinction of the being first NFT photographer the auction house had ever sold.

In August, Aversano dropped a new series of NFTs called “Cognition”based on 365 original paintings he made between May 2014 and 2015, which were inspired by ideas of free association, Surrealism, Dada and collage. The works, priced at 1 ETH each (about $1,600 USD), quickly sold out. The owners of those NFTs will now be able to redeem the physical paintings, each 6 x 6 inches in size, at his show tonight. 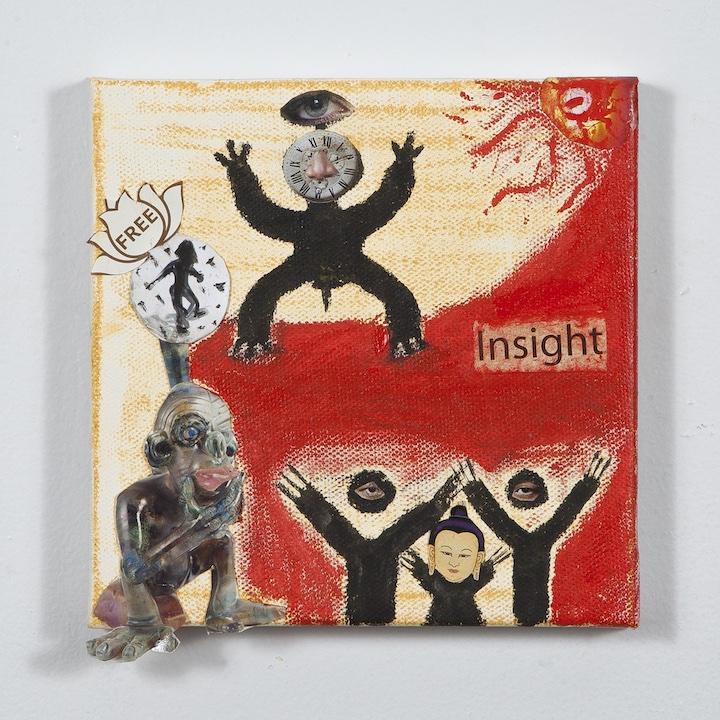 “After my mom passed away, I started to think about the bigger picture, like communities and social projects,” the 28-year-old artist recently told Artnet News of his impetus for the series via Zoom, while working in the Amazon on a philanthropic project.

“The work I want to do now aligns with spirituality and the environment,” he added. “I don’t want to contribute to climate change, everything has to be aligned to my values, and so the “Cognition” series is very much an extension of my foray into these topics.”

And while the NFT boom catapulted Aversano’s work to another level of fame online, he does not seem to be concerned about the recent downturn in the crypto-market.

“I see my work essentially as death totems,” he said. “Art for me is about using creativity as a healing totem, turning death into beauty.”

Spotlight: Two Important Paintings by American Impressionist Childe Hassam, Including a Masterful Portrait of His Wife, Hit the Market