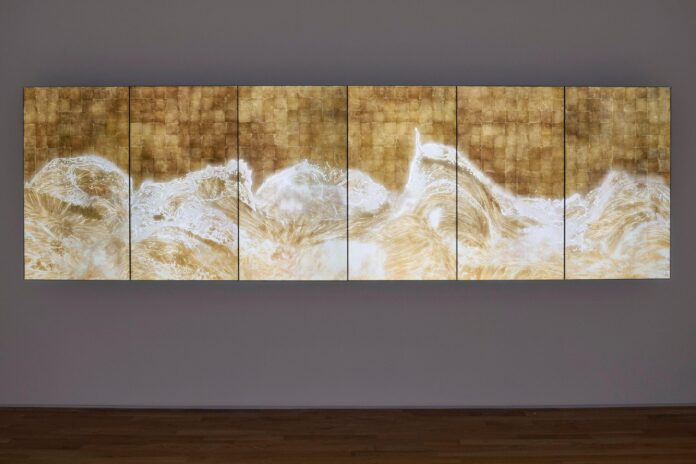 Pace has announced today (19 July) that it will close their Palo Alto location, which first opened in 2016 and was seen as an attempt to tap into a potential tech-funded collector base within Silicon Valley. Some exhibitions at the Bay Area site, such as an installation by the tech-heavy art collective teamLab, were presumably directed at this new audience, while other shows focused on the more conventional Pace roster exhibited elsewhere throughout the world.

The gallery is citing their new Los Angeles space, which opened earlier this year, as a substantial enough West Coast presence to warrant closing the Palo Alto site.

“Since opening our flagship west coast gallery in Los Angeles earlier this year, we have found the large and diverse arts community there, along with the spreading of the technology industry into Los Angeles, has enabled us to continue engaging collectors from across California and the Pacific Northwest through our LA program,” says Marc Glimcher, the president and chief executive of Pace.

He adds, “We will be consolidating our operations on the west coast from our gallery in Los Angeles, which serves as a more convenient hub for our artists based in Southern California.”

The LA space occupies a 15,000-square-foot showroom on South La Brea Avenue which had previously belonged to the gallery Kayne Griffin and which was once a car showroom.

Glimcher says that Pace “built strong and lasting relationships with the community’s artists, institutions, and collectors” while in the Bay Area, and that “Palo Alto also represented the acceleration of our work with experiential artists, where we were able to experiment with new ideas and uncover news perspectives on how art will be made and displayed in the future”.

While its West Coast footprint will be slightly reduced to the one space in Los Angeles, with nine spaces worldwide—now spread throughout New York, London, LA, Geneva, Hong Kong, Seoul and elsewhere—Pace will continue to have among the largest footprints of any gallery. An exhibition of work by the painter Brice Guilbert will open at the Palo Alto outpost later this week and will be the space’s final show.

‘I Didn’t Need Something Pompous’: Jean Pigozzi on the Museum He’s Building for His Contemporary African Art Trove in Cannes