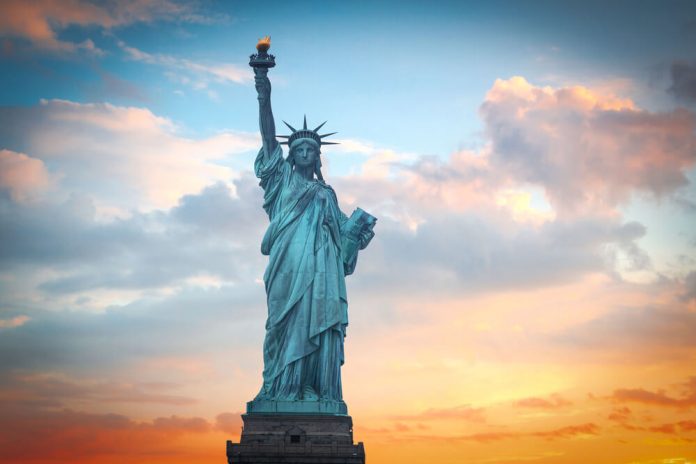 Residents of New York (USA) are fleeing from the city center in droves as the coronavirus pandemic has affected the way people live and work. Similar dynamics are observed in London, writes Bloomberg.

IWG Plc, an international office leasing company, reported a “strong increase in demand” for space in the suburbs compared with metropolitan areas. While deals for the organization’s downtown New York City offices have collapsed by 30 percent since the outbreak in early 2020, activity in neighboring southern Connecticut has increased by more than 40 percent.

Many cities in Europe began easing quarantine restrictions over the summer, but in New York City, measures were tightened because of an increase in infections. This has created a demand for jobs close to home, leading to a 19 percent increase in sales of small, multi-person offices.

Tara Donovan may have recently opened a new exhibition at Pace Gallery in New York—but the artist herself is getting ready to leave the city for good.

Donovan, known for sculptures whose optical effects are created using everyday mass-produced materials, is in the final stages of closing her Queens studio of seven years to permanently relocate to Los Angeles. “Moving to California has been a long-term plan,” she tells The Art Newspaper, “but the pandemic accelerated this intention based on a desire to have better access to nature.”

New York, Donovan says, is also no longer rich in the industrial waste materials that have fed her practice. “Twenty-five years ago the city abounded with surplus places,” she adds, “but all those industries are gone.”

She will not be the only New York artist driven from the city over the course of the pandemic. For the artist-owners of Brooklyn’s beloved art space Elijah Wheat Showroom, the past year has shed light on New York’s evergreen issue, namely the lack of access to affordable space. “There were no more in-person fairs—where we would count on sales—and everything was moving online, so the urgency to keep our space in the city seemed less critical than pooling our resources and finding a better, cost-effective space,” say its co-founders Carolina Wheat and Liz Nielsen. 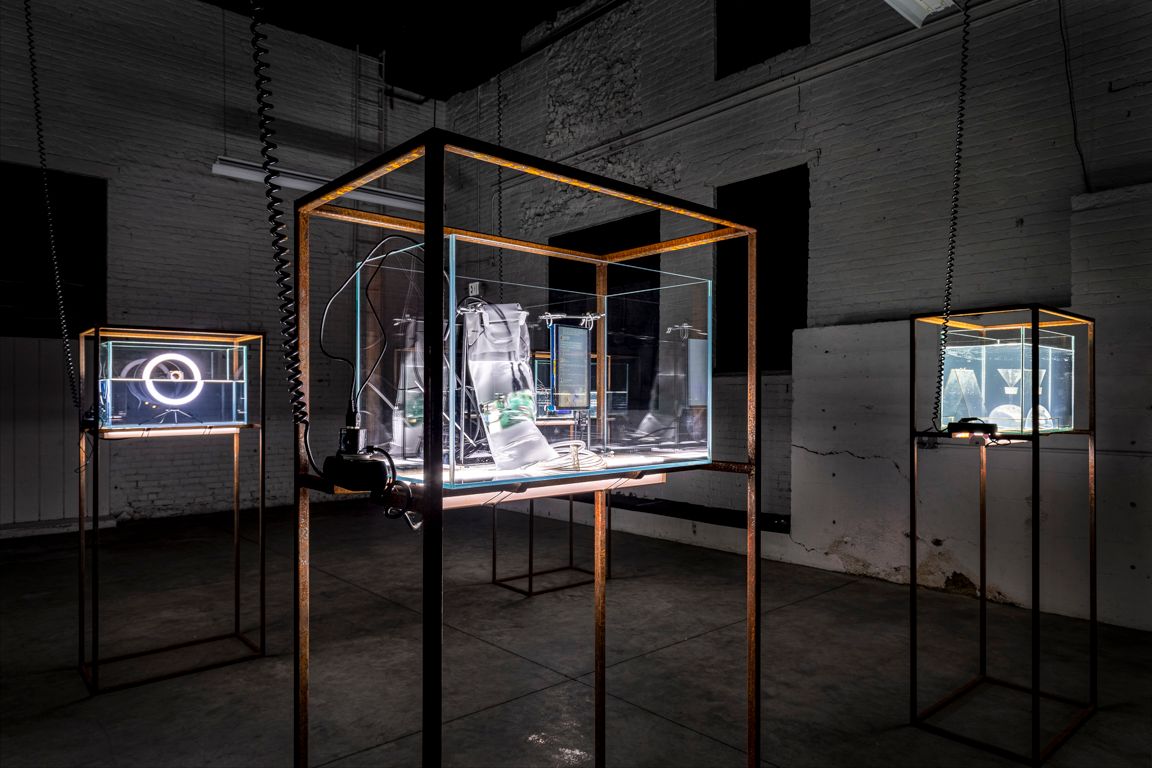 Since opening in East Brooklyn in 2016, the gallery has been a launching pad for numerous artists, such as Hungarian sculptor Zsófia Keresztes (who will represent her country in the upcoming Venice Biennale) and new media artist Ani Liu, whose sculptures are on view at the gallery’s new 3,000 square-foot location in Newburgh, upstate New York, until 21 March.

Korean painter GaHee Park has similarly uprooted from the city and transplanted herself to Montreal, Canada (her husband is from Vancouver). When Park moved to New York in 2012 for Hunter College’s MFA program, she had a fantasy about the city, but now it gives her “mixed feelings,” she said over email. The city’s cultural vibrancy and supportive community were once its main draws, so the pandemic-fueled halt on the city’s social texture combined with the obligation to renew their artist visas led Park and her husband to plan their exit. The artist is just winding down from a successful period in New York, having recently closed a solo show at Perrotin and had her work featured in a city-wide Public Art Fund exhibition, but she says her access to space in Montreal has allowed more room for experimentation. “My studio and apartment, which are considerably much less expensive, are a five-minute walk away,” she says.

Robert Gniewek: A Preview to Havana

The Met’s Bohème: As if it were new