Home News Pharrell Is Selling His Old Clothes, Jewelry, and a Gold Blackberry on... 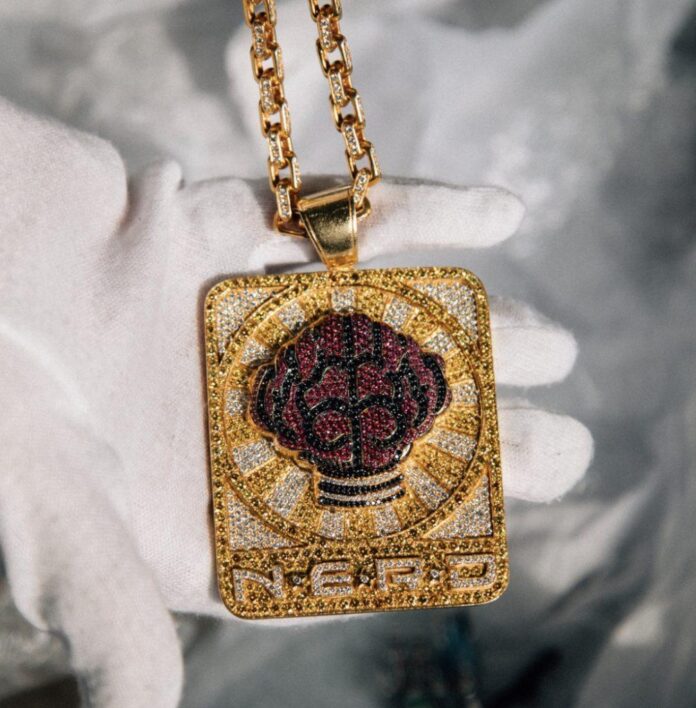 Joopiter, an online auction house founded by the musician Pharrell Williams, announced on its e-commerce platform this week the sale of 52 rare items belonging to the famed rapper himself.

The items span Pharrell’s early career, starting with his rise to fame in 2003, when he and bandmates Chad Hugo and Shay Haley formed the hip-hop group N.E.R.D. Williams used N.E.R.D as a springboard for a wider career in pop music that would include collaborations with industry stars like Justin Timberlake and Madonna. 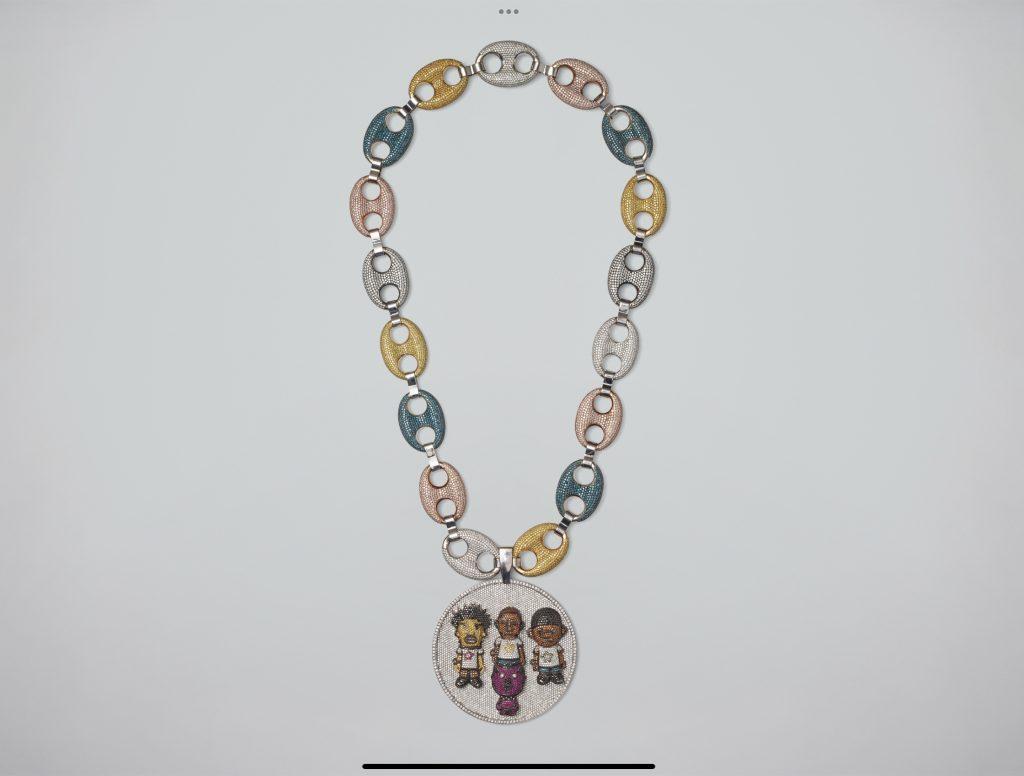 The Joopiter sale includes some of Pharrell’s earliest bling, including several pieces from the American jeweler Jacob, which the artist wore in his early years, around 2003 to 2004.

“The idea behind Joopiter is to embrace the energy that is released when objects change hands,” Williams said in a statement. “Joopiter is a new platform for myself and for my fellow curators,” the rap star said, “one where existing and future generations of collectors can feel welcome to take part in this exchange.” 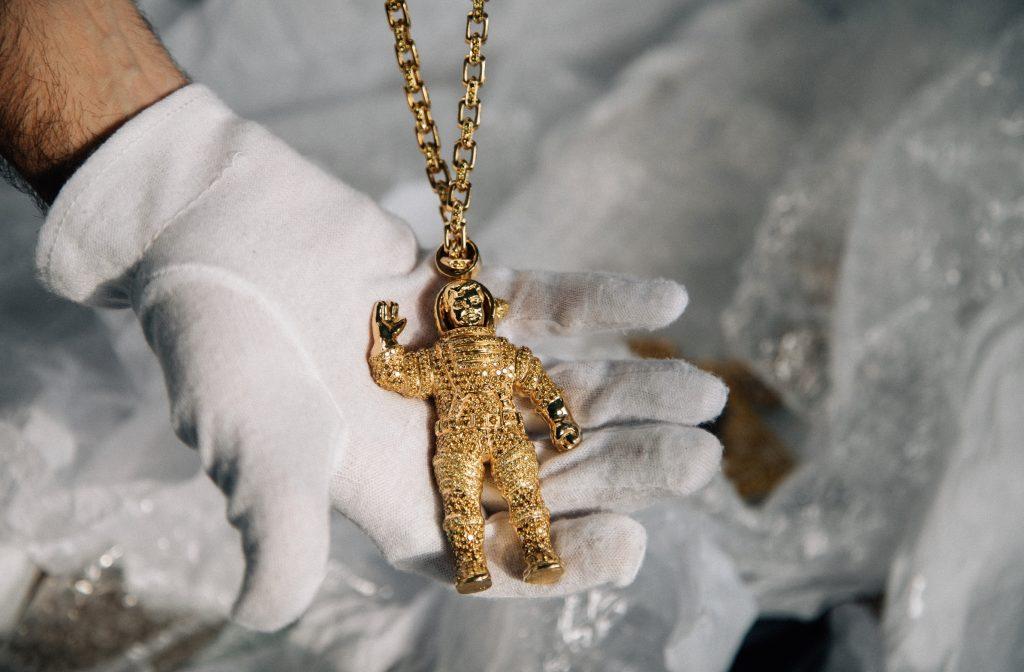 Other items include an Adidas Stan Smith original hand-drawn artwork made by Pharallel, as well as the musician’s letterman jacket from Princess Anne High School in Virginia, an item embellished with his name in cursive. There’s also a Louis Vuitton steamer trunk, a designer piece of luggage with the classic “LV” multicolor monogram alongside his own Billionaire Boys Club logo.

All 52 items in the sale will be available for viewing in New York between October 14 and 15, with proceeds going towards a charity called Black Ambition, which provides support for minority entrepreneurs in New York City. 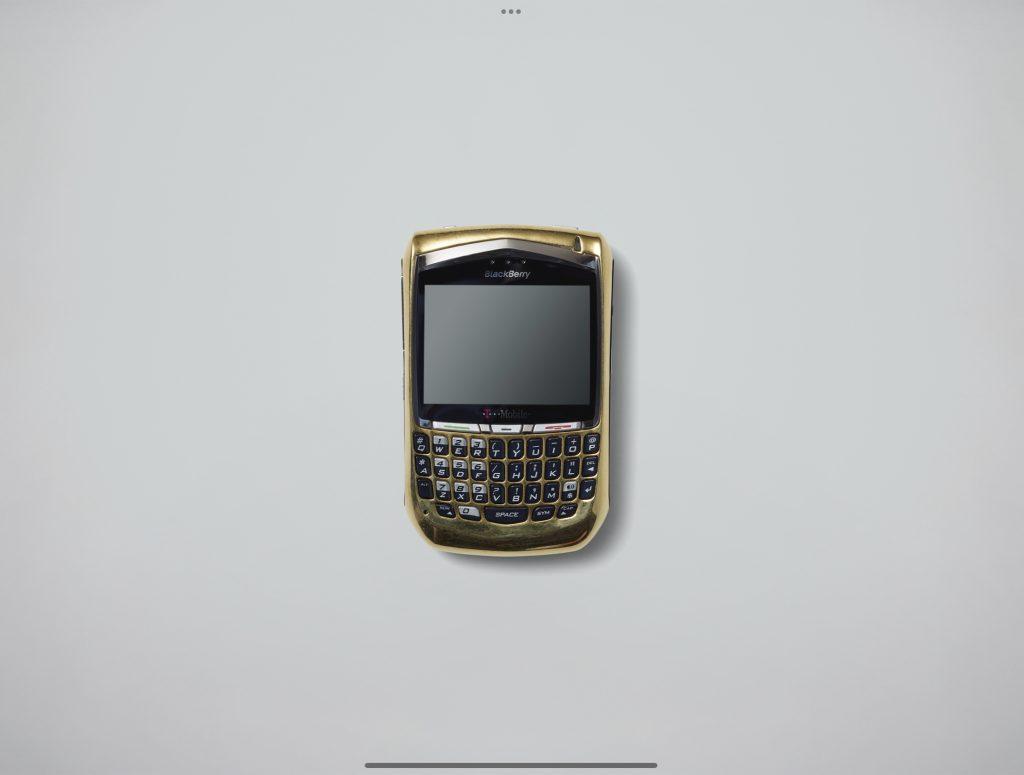 Joopiter has not released any pre-sale estimates.

Hip-hop memorabilia has been heating up at auction houses including Christie’s and Sotheby’s recently, including the Nike Air Yeezy 1 Prototype that are returning to auction. Meanwhile, the rapper Skepta curated his own section of a sale at Sotheby’s.