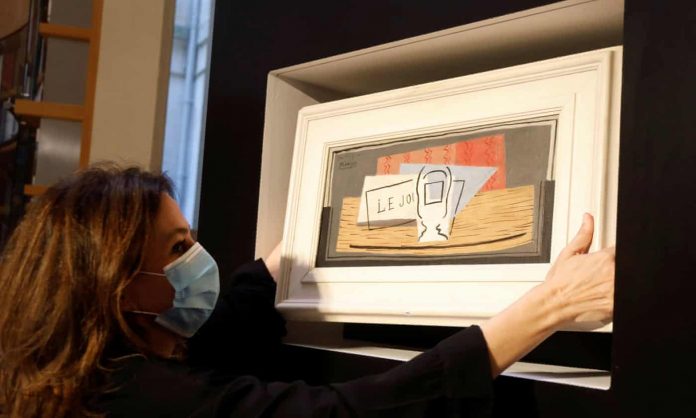 An accountant from Italy, whose son gave her a lottery ticket for Christmas, won a €1 million ($1.1 million) painting by Pablo Picasso at a charity raffle on Wednesday 20 May. Claudia Borgogno described her astonishment with one word – “unbelievable”. “I’ve never won anything before,” said a 58-year-old resident of Ventimiglia in northwestern Italy.

Borgoño said she liked Picasso, and she still hasn’t recovered from the thought of hanging one of his paintings on her wall. A small still life, signed by the artist, shows a newspaper and a glass of absinthe on a wooden table. The master painted it in 1921.

Lorenzo Naso, son of Claudia Borgogno, in December, bought two tickets for 100 euros each and sent one as a gift to his mother. “Perhaps it was the best decision of my life,” he said. The ticket was won in the electronic circulation, which was raffled off at the Christies auction house in Paris. 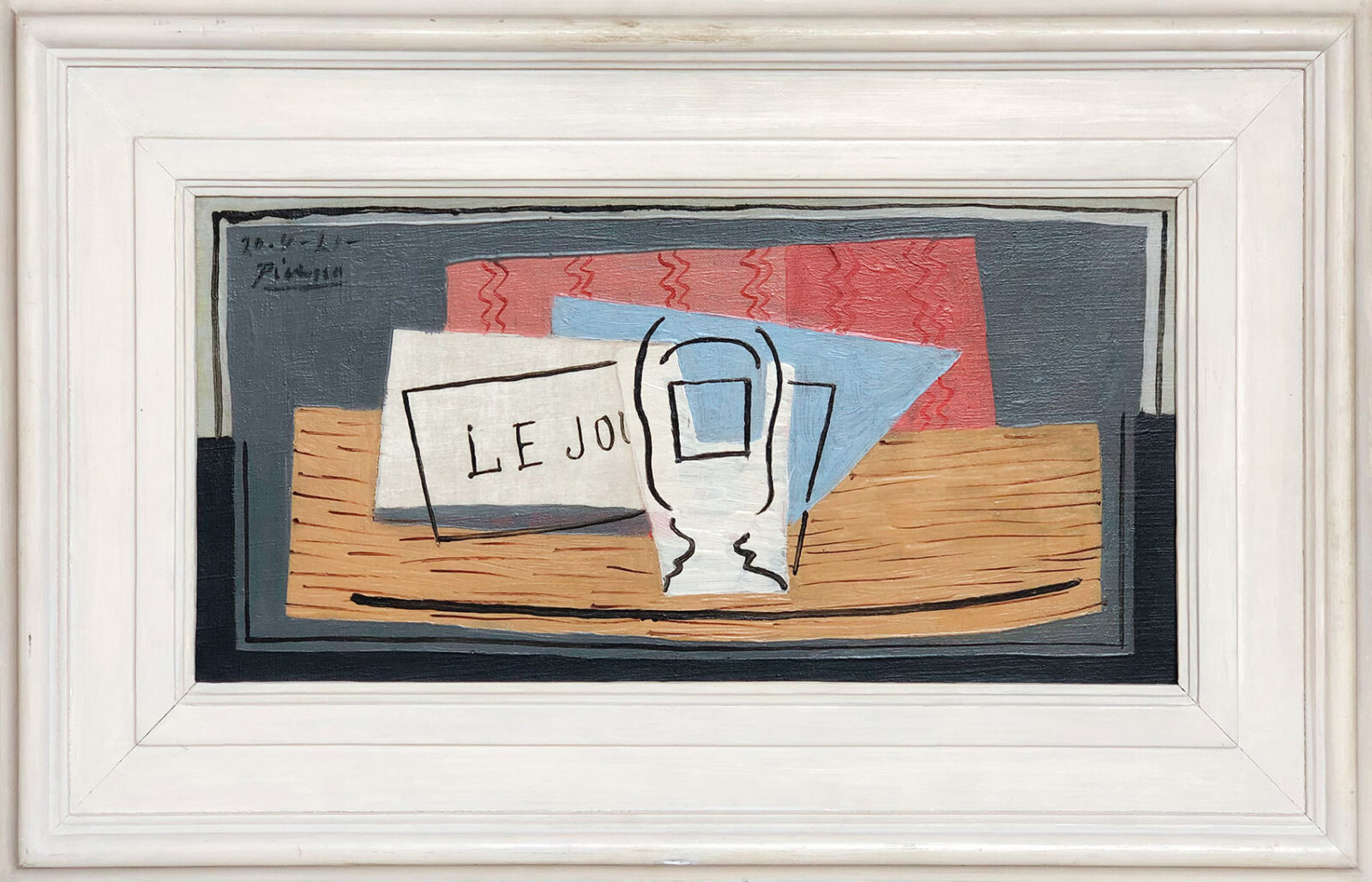 The lottery organizers estimated the “Still Life”, written in oil, at $1.1 million. Billionaire David Nachman, who provided the work, claimed it was worth at least two or three times as much. He himself will receive 900 thousand euros in compensation. This painting was Picasso’s smallest work in his collection of 300 works. The Nachman collection is considered the largest among private collections of paintings by the Spanish artist.

In total, 51 thousand 140 tickets were sold online at a price of 100 euros each. The proceeds from the lottery will be used to provide water to the people of Madagascar and Cameroon.

The draw was originally scheduled for March but was postponed due to the coronavirus pandemic. Lorenzo Naso said he did not realize that the draw would be drawn this Wednesday, so he did not watch the live broadcast. The organizers’ request to inform his mother that she won was a shock to him. “When I came and told her that she had won, she said, ‘Don’t joke, please,'” said the son of the winner.

Naso is an analyst for the European Union securities regulator and lives in Paris. However, during the quarantine, he was visiting his mother, and now he is “locked” in Italy. “The whole lockdown was quite a terrible period for us, and now it’s good news,” he said.

Tickets were bought by residents of more than a hundred countries, with most sold in France, the United States, Switzerland, and Italy. The winner of a similar drawing in 2013 was a 25-year-old firefighter from Pennsylvania.