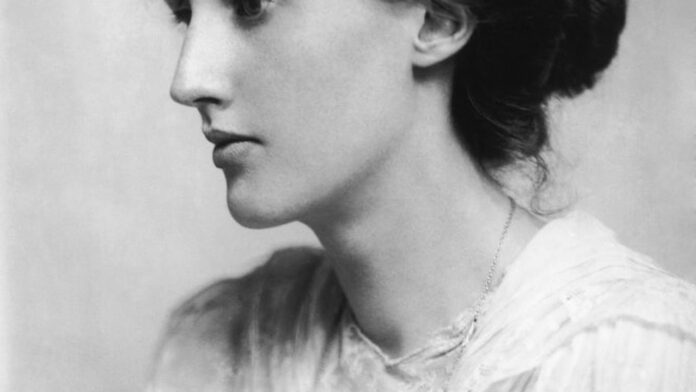 A planned monument to Virginia Woolf overlooking the Thames is under fire for its controversial location when the famous author committed suicide by drowning. Woolf’s life-size resemblance designed by Laury Dizengremel would be placed on a park bench in south-west London, where she lived with her husband, author Leonard Woolf, for a decade from 1914. The Richmond Council’s Environment, Sustainability, Culture, and Sports Committee approved the proposal last Thursday, but a local conservation group expressed concern that the location was problematic given Woolf’s biography.

The prolific English writer struggled with depression throughout her life and after several previous suicide attempts, she filled her pockets with stones and entered the River Ouse near Lewes in East Sussex in 1941, at the age of 59. Currently, there is only one memorial for Woolf in Richmond, a blue plaque from English heritage at Hogarth House, where she and Leonard established their publishing house, Hogarth Press. The bronze statue of Woolf depicts her reclining on the bench, an arm outstretched and a book closed on her lap. It faced setbacks almost immediately from community activists proposing more alternative locations to the riverbank, according to a report in Guardian.