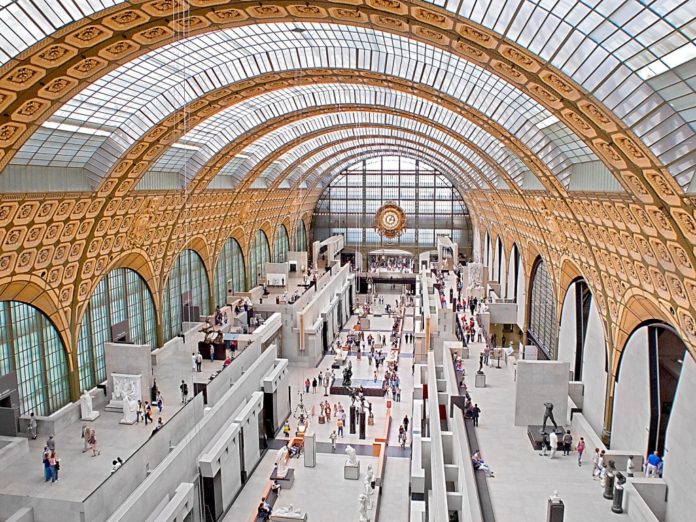 The Musée d’Orsay in Paris may receive a new name in honor of former French President Valéry Giscard d’Estaing. The famous politician died on the night of December 2 to 3 due to complications caused by a coronavirus infection. After his death, several French politicians suggested that the museum be renamed after him. 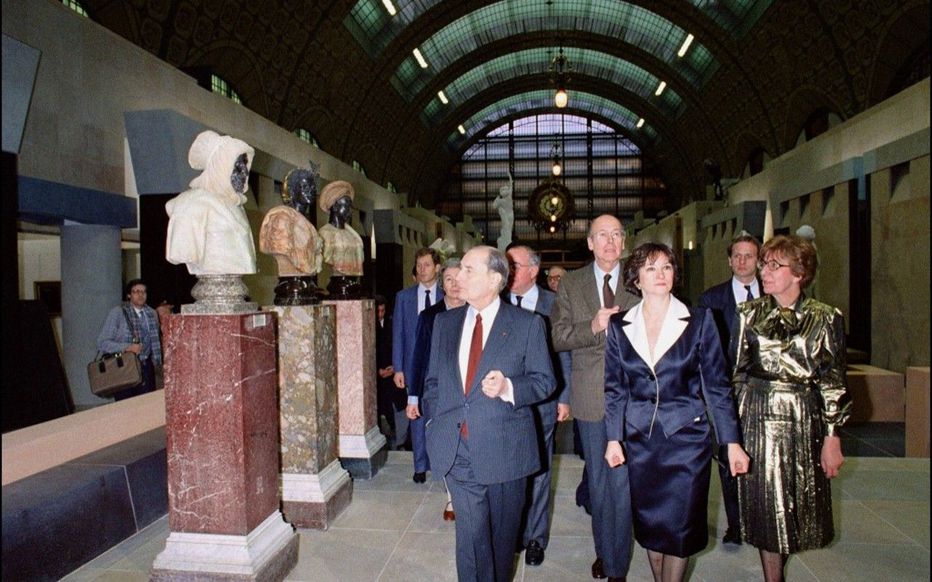 The Musée d’Orsay came into being largely thanks to Giscard d’Estaing. The museum is located in the former train station building, which could have been demolished if not for the intervention of President Georges Pompidou. His successor, Giscard d’Estaing, initiated the reconstruction of the building and established a museum in it. It subsequently became the largest cultural center of Paris.

Currently, the Musée d’Orsay is considered the tenth most popular museum in the world. Its collection includes a grandiose collection of impressionist and postimpressionist works.

Much Ado About ‘Online’ Sales to Little Effect