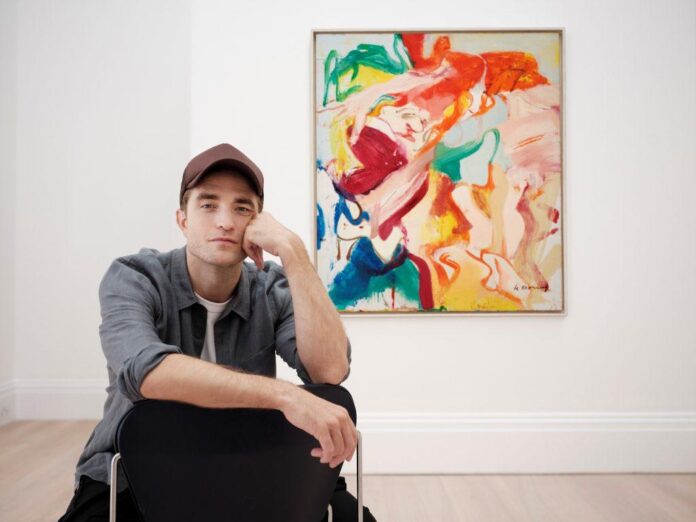 Sotheby’s has announced that Robert Pattinson, the enigmatic heartthrob of and fame, has come on board for the house’s “Contemporary Curated” series. Since 2013, the auction house has brought on celebrity guest curators to help organize special sales, included grime musician Skepta, designer Margherita Missoni, media mogul Oprah Winfrey, and DJ Steve Aoki. 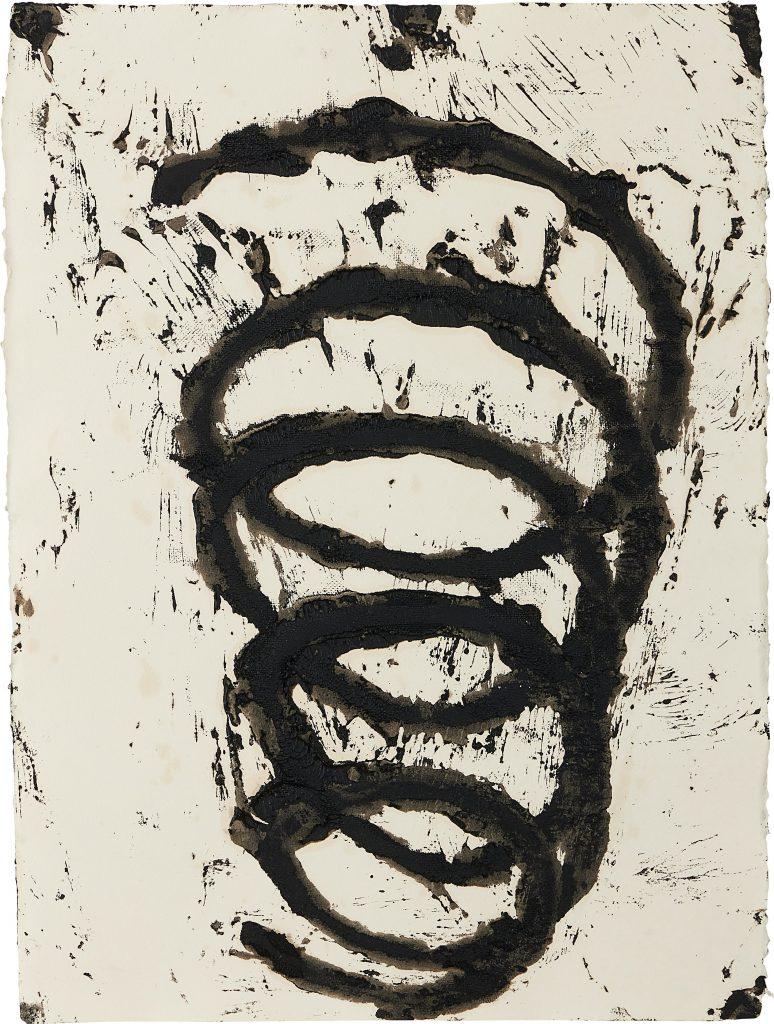 “What I look for is when a piece has its own language,” Pattinson said of his strategy for picking works in the release. “It doesn’t necessarily feel like it just exists for its own sake and has a presence that hums with a bit of life. It has the ability to communicate with you on a kind of primordial level. I sort of sway between things that feel very profound and cosmic and alien. Then even on the other side, I like subversive, naughty, slightly dangerous stuff as well…”

The release outlines further offerings, like a Thomas Houseago sculpture in bronze and California redwood that could fetch up to $80,0000 and Genieve Figgis’s Kissing by the Window (est. $30,000–$40,000), which speaks to Pattinson’s taste for naughtiness. 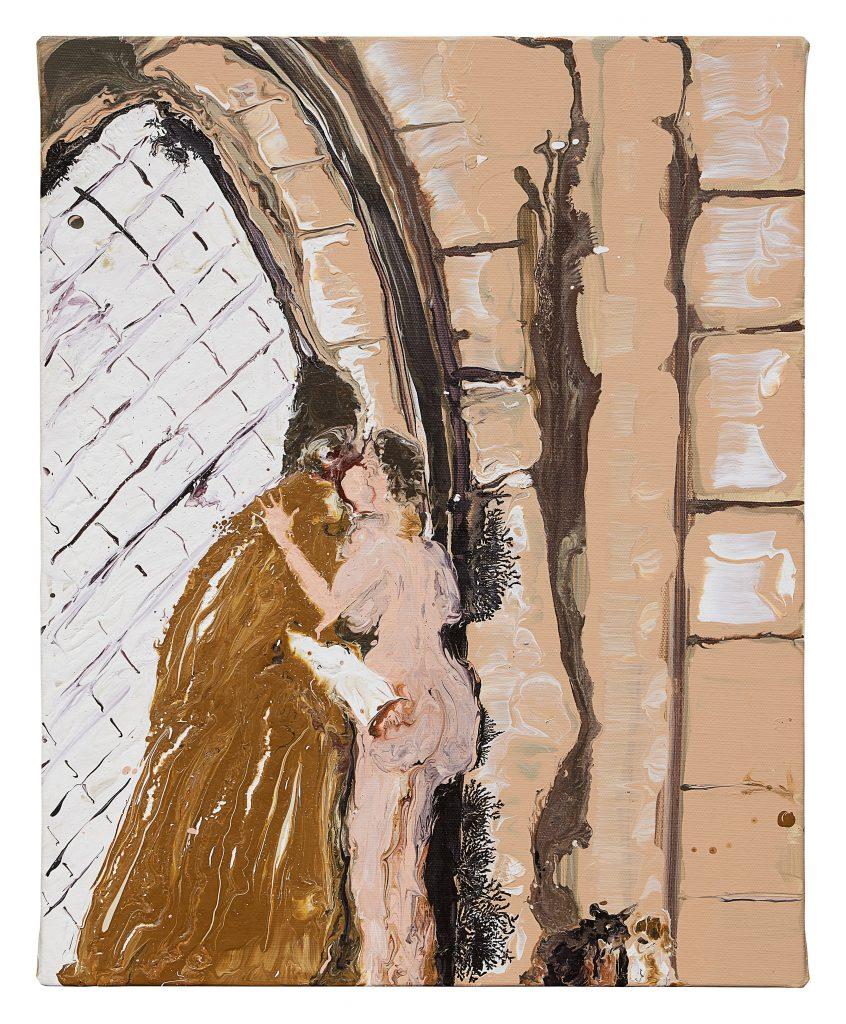 “Curating this group of paintings has been a really exciting process and an honor for me,” Pattinson added in the release. “Acting has made me realize that there is an interconnectedness between all art forms, and it made the process of curating the sale a fascinating and fun experience for me.”

In 2017, Pattinson put up one of his own sketches for a charity auction, but unlike when Skepta curated a Sotheby’s sale, the actor’s own artwork won’t hit the block this month. He does find some affinity in Julie Mehretu’s Untitled drawing in ink, colored pencil, and graphite on paper. “She’s so amazing at portraying magnitude and abundance and I found this piece quite incredible because there is still a huge scope,” the star wrote.

Pattinson also offers collectors a bit of proprietary advice: “Only acquire pieces that you’re going to love, no matter what. Just having something which you’re going to keep for the rest of your life is probably the best idea.”

A Sculpture of Hip Hop Legend Biggie Smalls, Fitted With Speakers Playing His Greatest Hits, Has Landed in Brooklyn