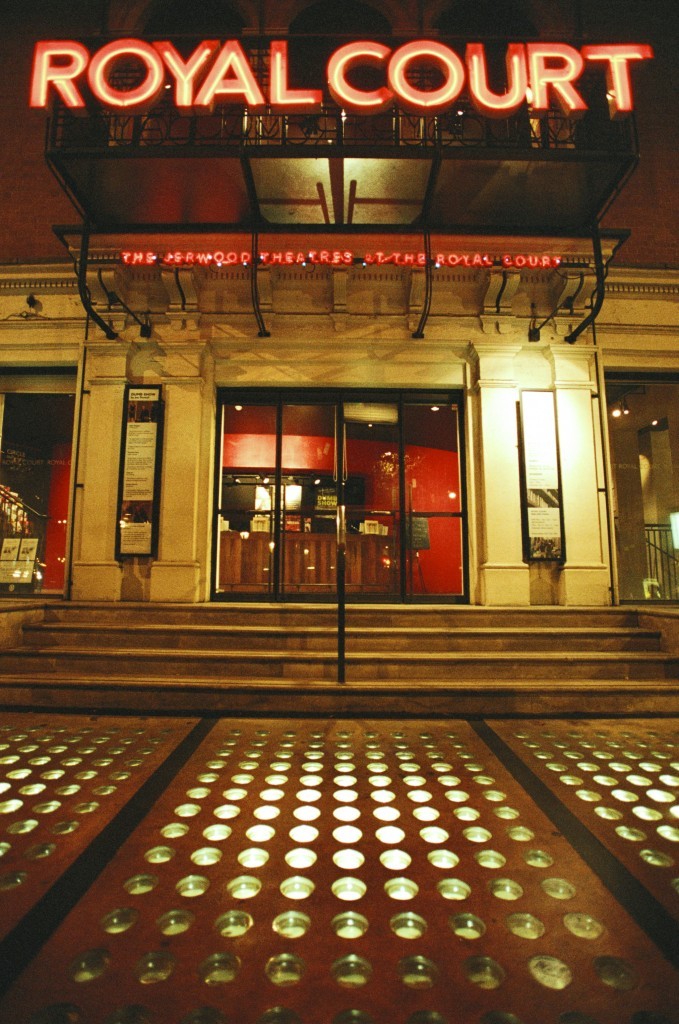 The Royal Court Theatre in London will host two events to confront the abuses of power in the theatre industry, in light of the Harvey Weinstein scandal.

Two events under the title No Grey Area will be held on Saturday 28 October 2017. One of the events will be an industry-wide session on how to stamp out sexual harassment in theatre.

The other will be an event curated by the theatre’s associate director Lucy Morrison, where people who wish to have their stories heard can have space for them to be told.

The theatre’s artistic director Vicky Featherstone said the aim was to “eliminate the so-called grey areas that so often allow people to get away with abuses of power”. The lessons from the code would be shared during the industry-wide meeting.

At the sharing event, members of the theatre will read stories submitted through an open call on the Royal Court website. There will also be an opportunity for people to take part in the reading of the gathered accounts on the day.

No Grey Area was initiated by Featherstone, who tweeted last week that British theatre must speak out as Hollywood has done, and asked for suggestions from followers on what could be done.

“Following last week’s revelations concerning Harvey Weinstein it is time to confront the abuses of power that have been occurring in our own industry for years,” Featherstone said.

Regarding her call-out for suggestions on Twitter, she said she was overwhelmed by the “open and candid response” from the many people who got in touch and shared their stories.

She said that sexual harassment is systemic and predominately carried out by those in power to people in positions junior to them. “It is across every part of our society,” she said. “If it is not dealt with in an open way we have no hope of change, and change must happen.” 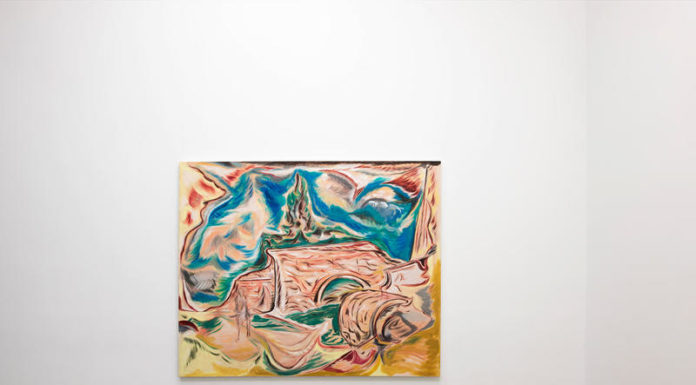 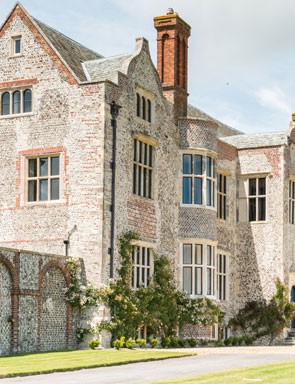 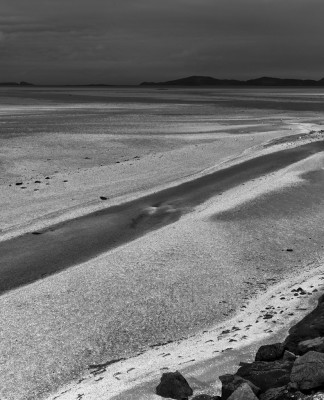 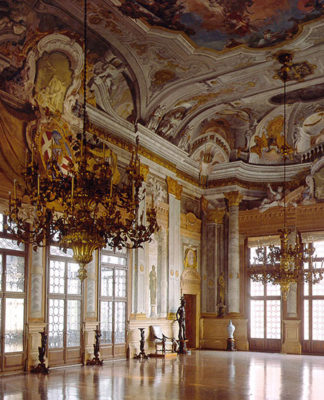 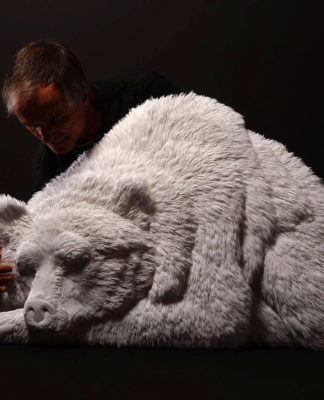