Home News Russia’s Ambassador to Unesco Has Resigned, Clearing the Path for the World... 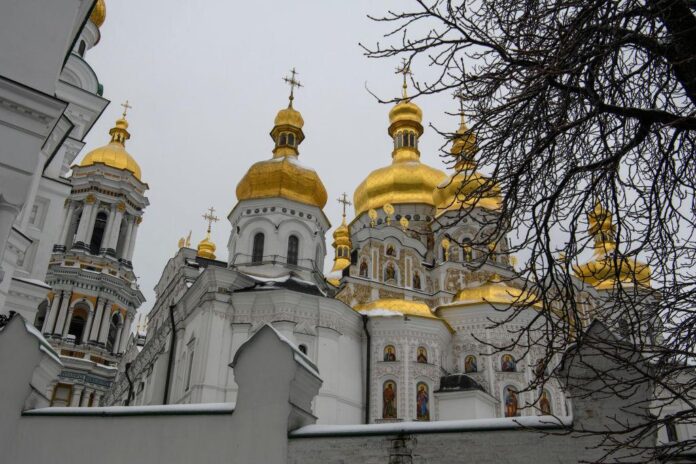 Russia’s ambassador to Unesco has resigned from his post, bringing an end to Russia’s mandate as chair of the 45th session of the World Heritage Committee. The announcement followed months of mediation by Unesco’s general management.

“I have the honor of informing you of the end of my mission as permanent delegate of the Russian Federation to Unesco,” Russian ambassador Alexander Kuznetsov said in a letter addressed on Tuesday to committee members, according to AFP. “I am, as of the date of this letter, unable to continue my mandate as Chair of the 45th session of the World Heritage Committee,” he continued.

Kuznetsov’s resignation is good news for Unesco. The 45th session of the World Heritage Committee, which Russia was due to be chairing in Kazan, was canceled in June because 46 countries—including the USA, U.K., France, and Germany—signed an open letter, warning that they would boycott the event if it took place on Russian soil or if it were chaired by Russia. Outcry at Russia’s invasion of Ukraine impeded the session from going ahead.

Now that Kuznetsov has stepped down, a new president can be appointed, paving the way for a new date and location for the 45th session of the World Heritage Committee to be set. The event serves to update the list of cultural, historical and scientific sites, landscapes, monuments and towns inscribed on the World Heritage List.

A UN diplomat told AFP: “This mediation by Unesco’s general management is having a positive outcome today. The resignation of Russia’s permanent delegate will make it possible to quickly appoint a new president.”

According to Unesco’s regulations, when a chairman of the committee resigns, the replacement will be appointed by the country that follows that of the resigned party in alphabetical order in English. Consequently, Saudi Arabia should assume chairmanship of the committee.

Riyadh is expected to announce if it accepts this responsibility in the coming days and who it will appoint as successor. Depending on that outcome, an “extraordinary” meeting should take in the following weeks that will determine the date and location of the next “ordinary” session, which—according to AFP’s source at Unesco—“could be held in the first half of 2023”.