Home News See What the A.I. Image Generator DALL-E Imagines Is Just Beyond the...

Inpainting, by contrast, means to make alterations within a generated image. Outpainting allows an image to be expanded using artificial intelligence, based on text input paired with analyses of “shadows, reflections, and textures to maintain the context of the original image,” OpenAI’s blog post explains.

Outpainting might seem intuitive, but it’s an art form: a testament to generative art as a genre. Blank spaces beyond an original image’s bounds can be filled in. You can even do touch ups by erasing.

We took Outpainting for a spin to learn what’s just beyond the frame of history’s great artworks. We standardized by inputting the same textual formula for each artwork: the artist’s name, the artwork’s name, and the  “background,” expanding each image at uniform increments depending on its landscape or portrait orientation. No alterations were made.

Now, let’s pull back the curtain… 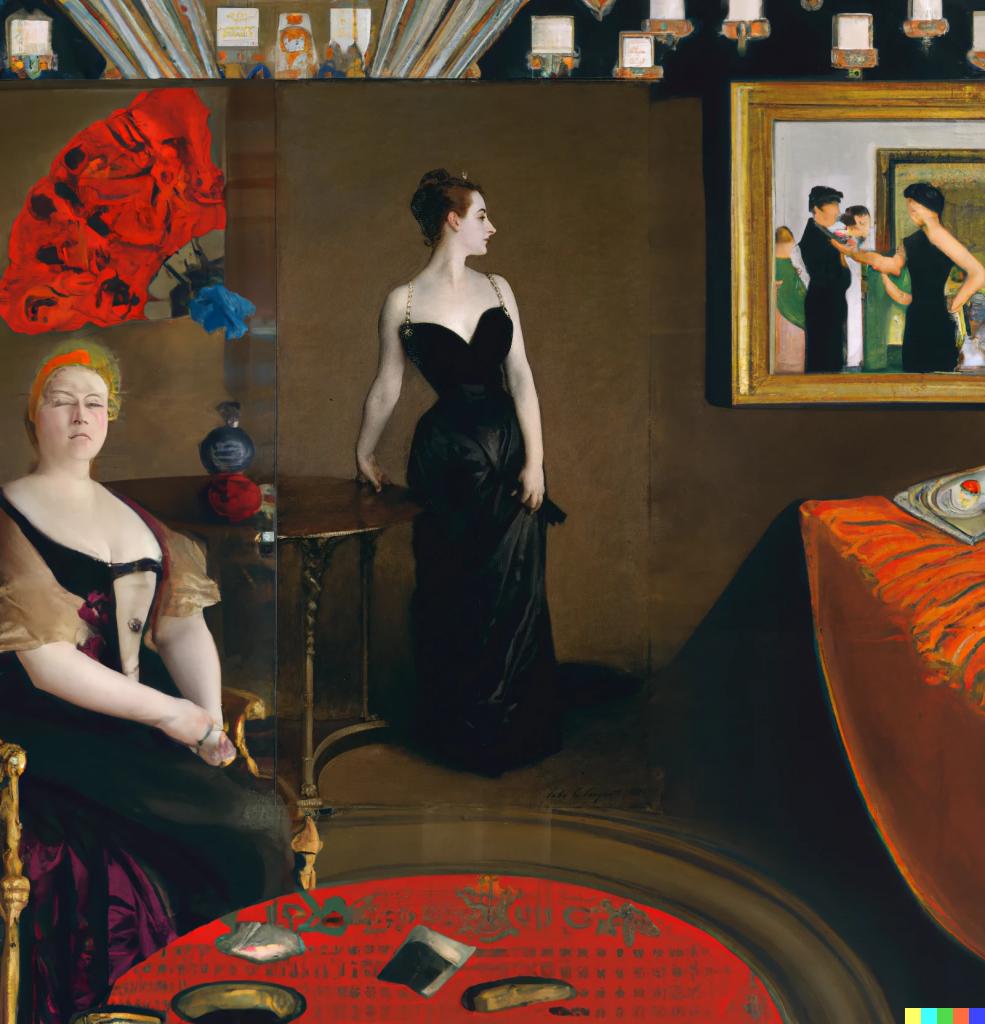 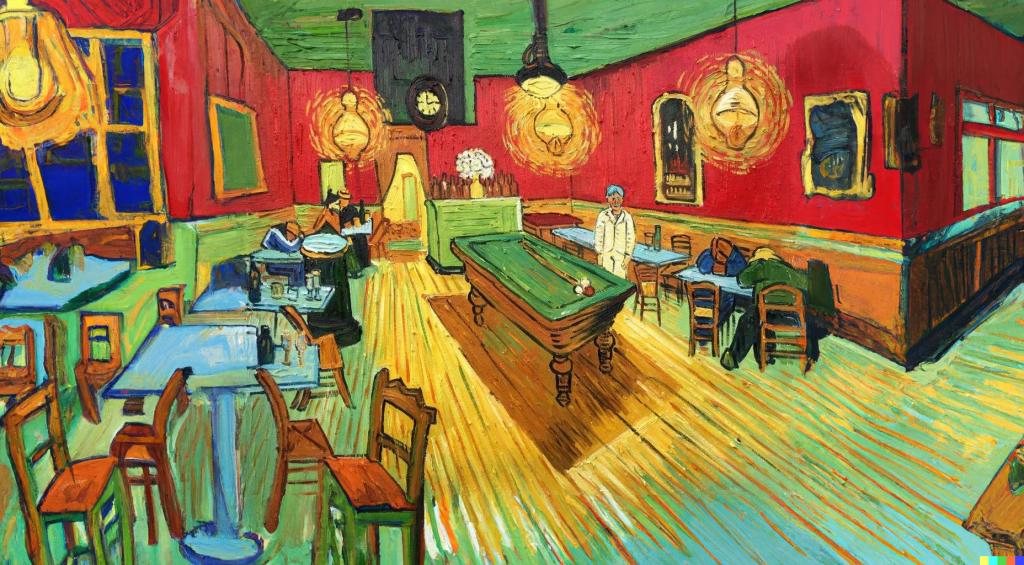 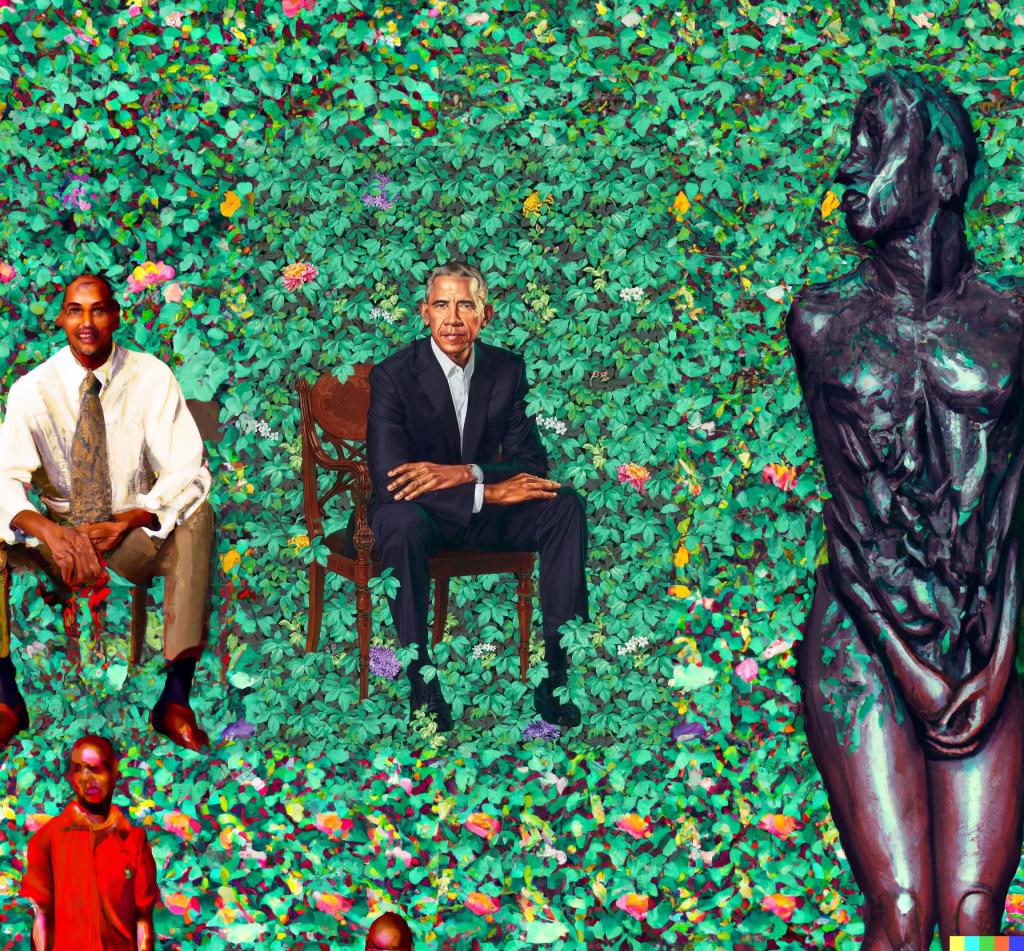 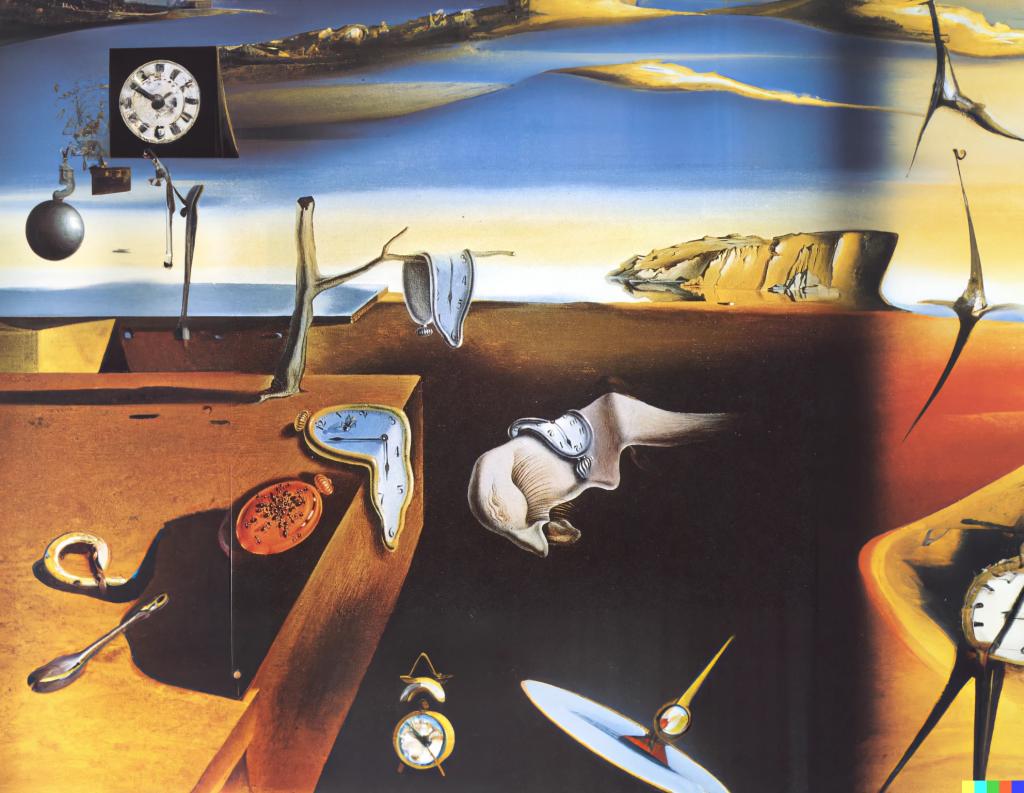 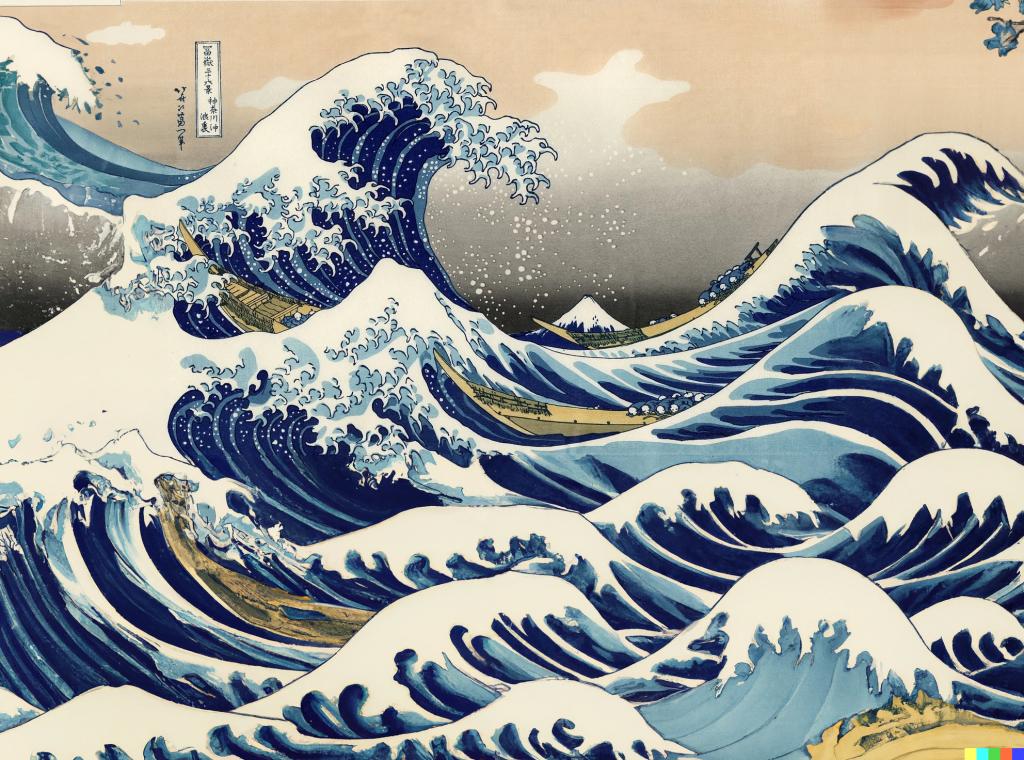 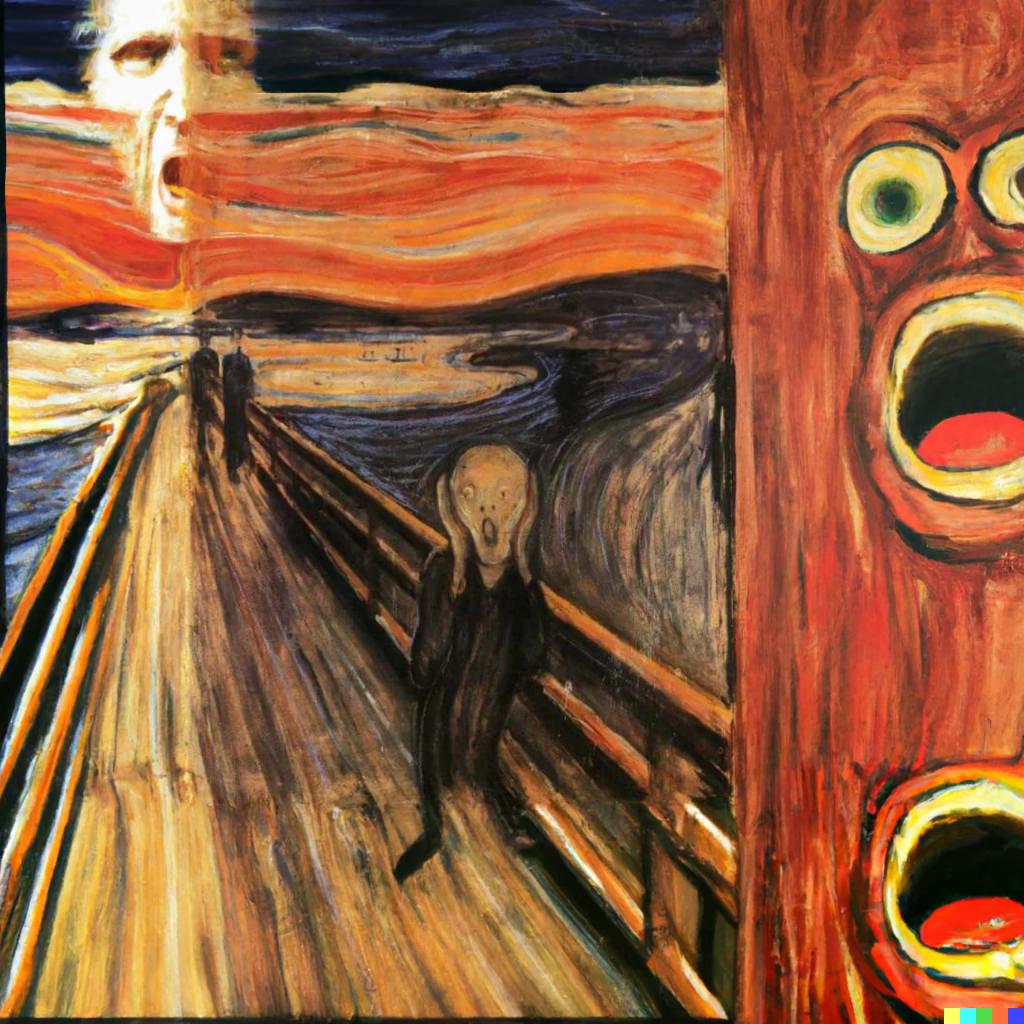 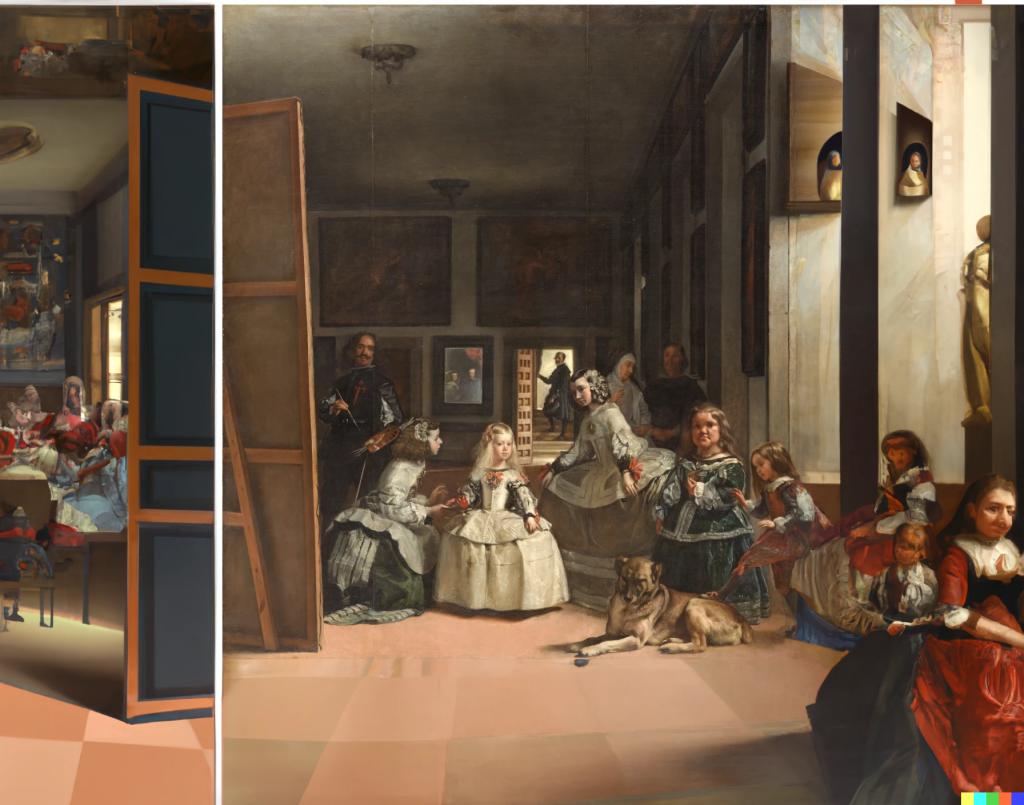