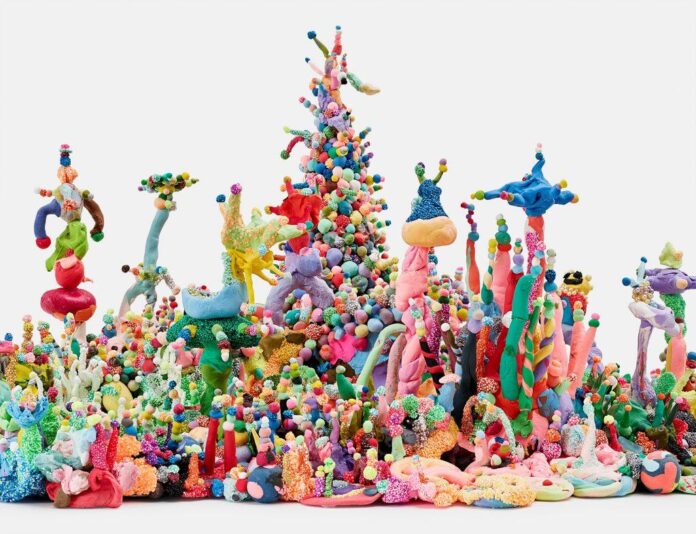 While everyone’s focused on commercial art scene in Seoul this week, there are a slew of gallery shows opening to coincide with the debut of Frieze Seoul and the opening of the stalwart art fair Kiaf on Friday. The Korean capital has a wealth of museums and independent art project spaces to choose from. Here’s what is on our radar.

Do Ho Suh and Children’s “Artland”
Buk-Seoul Museum of Art
Through March 12, 2023

“Artland” at Buk-Seoul Museum of Art, which is a part of the network of Seoul Museum of Art (SeMA), is presenting Do Ho Suh’s first collaborative children’s exhibition inspired by the artist and his children’s home activities. For over seven years in their London home, Suh and his children have been using modeling clay to create a fantastical ecosystem called inhabited by a range of imaginary species of animals and plants. This exhibition not only brings to Seoul, but also invites children visitors to add new elements to this ecosystem with their imagination. 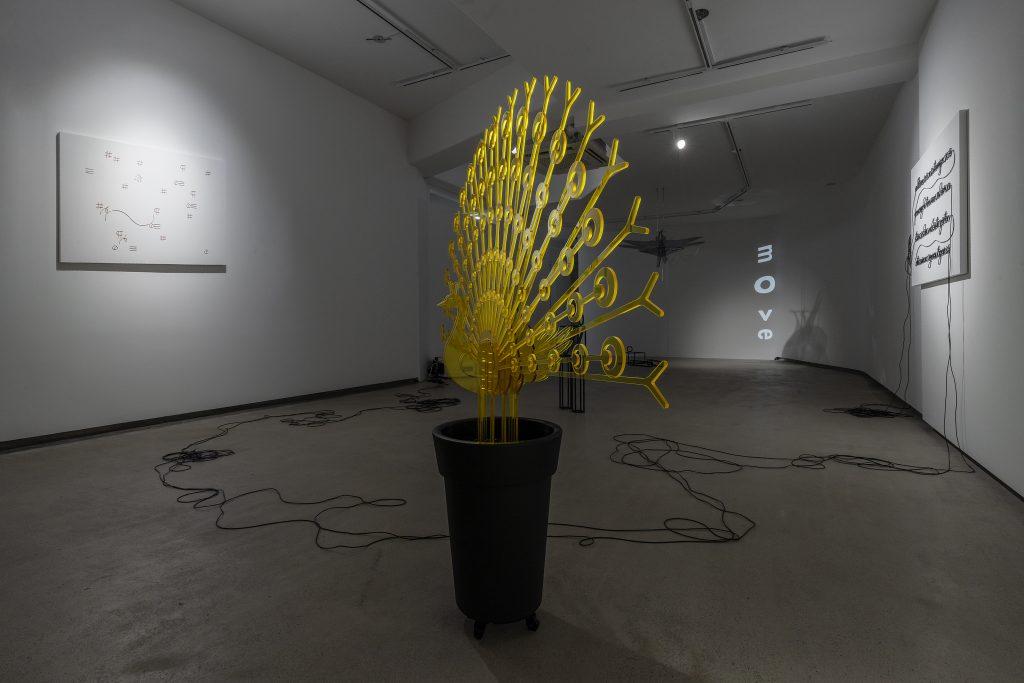 Primary Practice is a new not-for-profit project-based art space under the directorship of Kim Sung-woo, a curator and writer based in Seoul who was a curator for the 12th Gwangju Biennale in 2018 and a curatorial advisor for Busan Biennale in 2020. As the inaugural exhibition of the experimental Primary Practice, the group show “MANUAL” features local artists Kim Minae, Jeong Rohwa, and Hong Seung-Hye; it explores the intersection between automated technology and the exhibition as a construction. 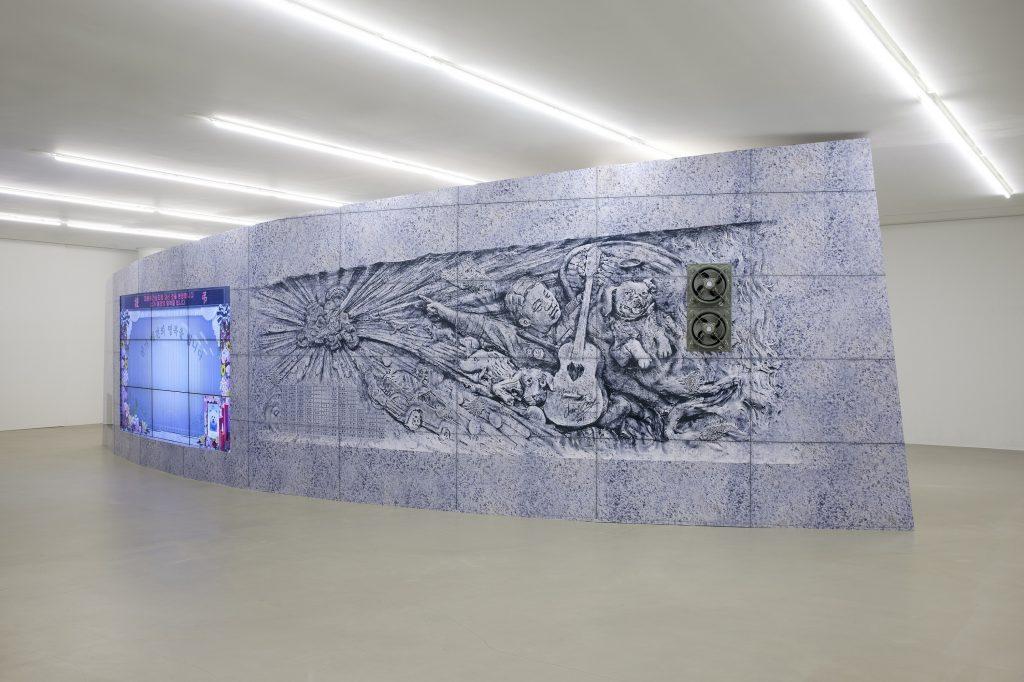 Just a year after the 1993-born Korean artist was awarded the Hermès Foundation Missulsang, an art award dedicated to Korean art, Ryu Sungsil has a major solo exhibition called “The Burning Love Song” on view. For this presentation, the artist examines capitalist Korean society through the journey of a fictional character called Dae Wang Lee, who runs a funeral home for dogs. The satirical mixed media show approaches societal issues in a humorous way while propeling audiences to reflect on what extent humans surrender their emotions to the machinery of profit. 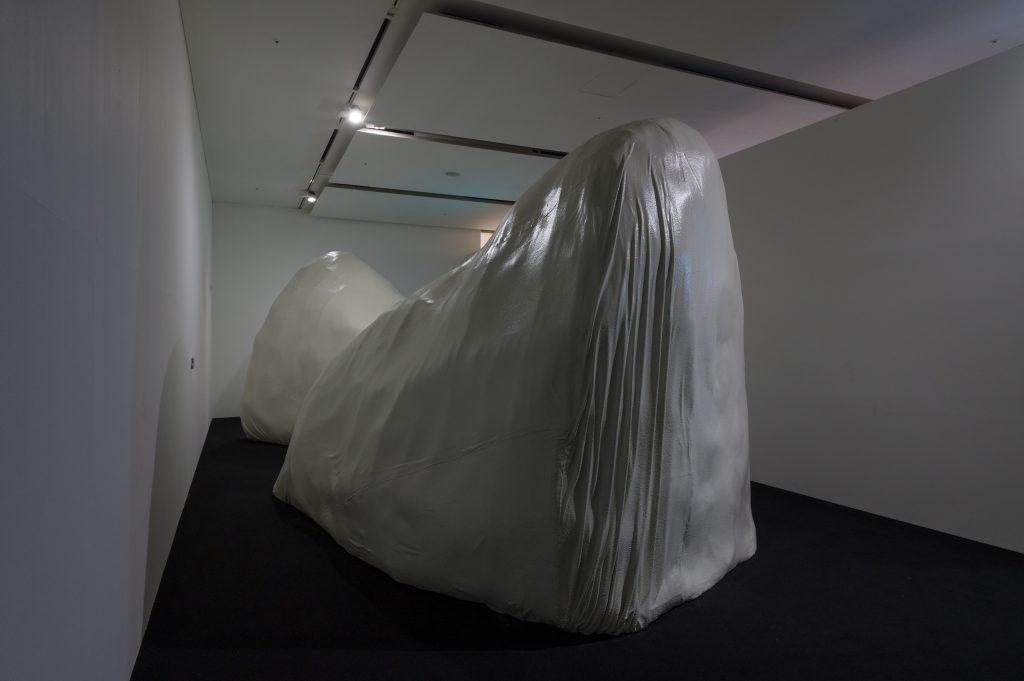 Formerly an artist in residence at the V&A, the 1980-born Juree Kim has already exhibited at various biennials around the world over the past decade. “0 Columns” is will be on view at Seoul’s TINC (This is not a church), an independent project space converted from a church. Featuring a new series of mysterious wet sculptures, these large structures might appear to be static at first glance, but they are constantly evolving throughout the show. Audiences are invited to immerse themselves in a space of contemplation while experiencing the scent of fresh soil as well as zen sounds. 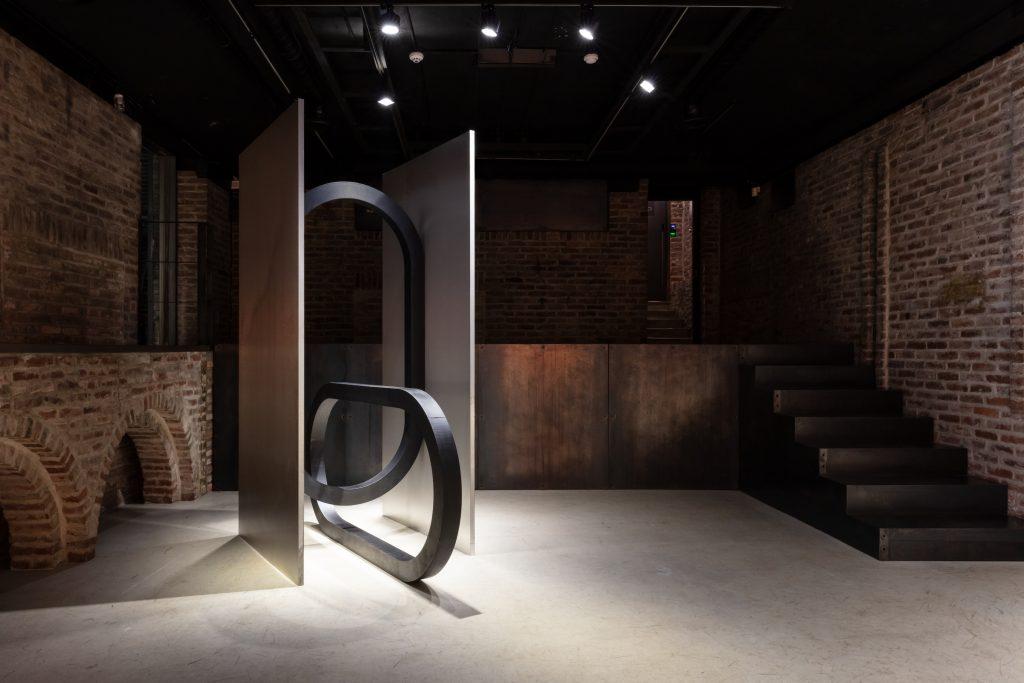 Housed in an iconic space designed by the late Korean architect Kim Swoo-geun, Arario Museum was founded by mega collector Kim Chang-il of the Arario Corporation in 2014. This branch of Arario Museum (it also has a space in Jeju) showcases recent works by Um Tai-jung in solo exhibition “Dream and Rejoice of Silver Wings.” Born in 1938, the renowned Korean artist is known for his abstract metal “healing space-sculptures.” This new show also features previously unseen works and drawings from 1960s to 1980s. 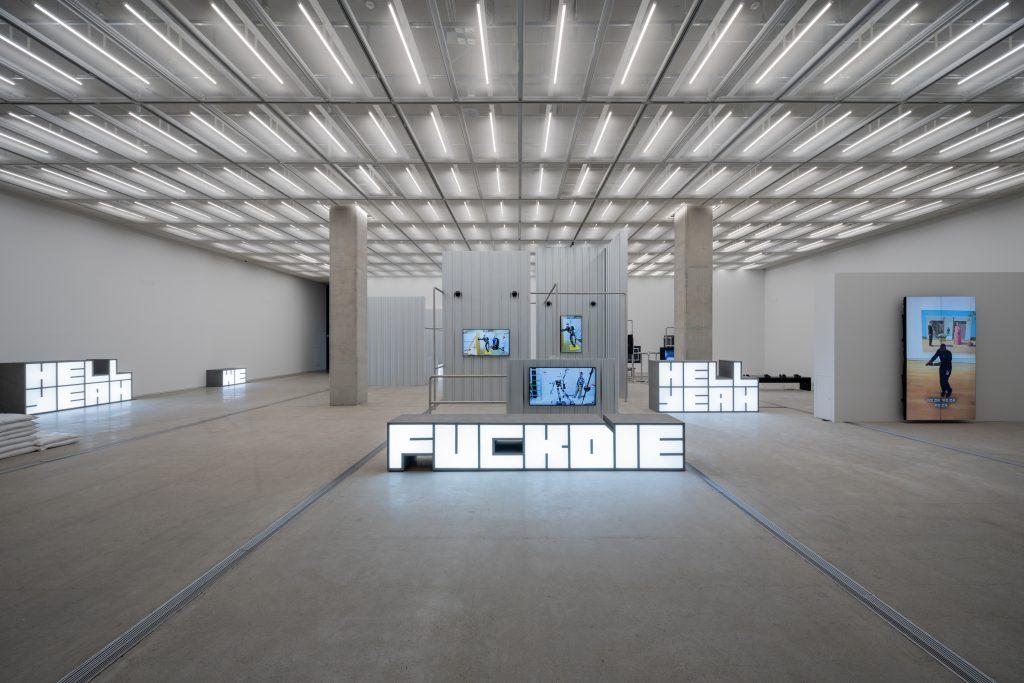 MMCA is hosting Steyerl’s first large-scale solo exhibition in Asia, a monumental survey of the media artist and critic’s career. With 23 works, the exhibition spans early documentary-esque video works such as (1994) to her more recent (2020) as well as a new commission from the museum, , which was on view at Documenta 15, expands on her exploration of algorithms, artificial intelligence, and robot engineering, and how they relate to human beings and society.

Pete Doherty, Bad Boy of British Rock, Is Showing His Collages and Other Highly Personal Artworks in a New Show in Berlin