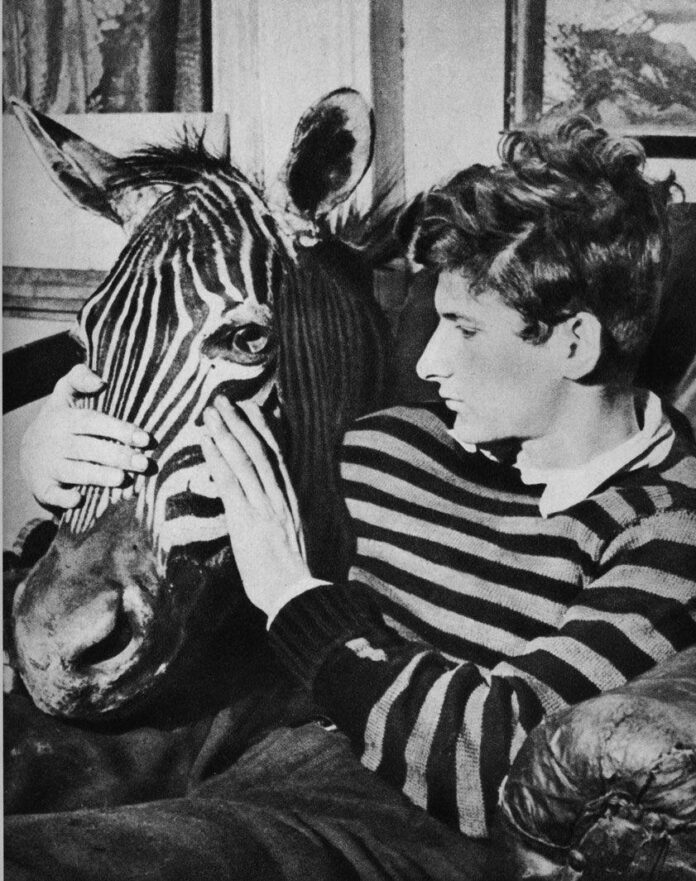 Andy Warhol’s muse, Edie Sedgwick, has taken on an almost mythical status following her starring role in ten movies created by the Pop art pioneer in 1965 including Horse and Poor Little Rich Girl. This biography of Sedgwick by her elder sister, Alice Sedgwick Wohl, promises to reconstruct Edie’s life and figure out what made Edie and Andy such “iconic figures” of American culture. “In Sedgwick, Warhol made a repetition of himself, a doppelgänger who could accompany him out into the world to perform as part of his artist-as-the-art schtick. You could argue that their relationship was all a piece of his work,” writes Hillary Kelly in The New Yorker.Sedgwick died of a barbiturate overdose in 1971.

This updated version of The Value of Art, first published in 2012, features new material, focusing on the rise of NFTs and digital art; the auction house as “theatre”; the relationship between art and the fraught global political climate; and the impact of the Covid-19 pandemic. Findlay’s account of what makes the art world tick also includes “wise advice, insider anecdotes involving scoundrels and scams, stories of celebrity collectors, and remarkable discoveries”, according to the publisher. Findlay, a director of Acquavella Galleries in New York City, says in the introduction: “I have continued to be daily engaged as an art dealer during the ten years since the publication of the first edition of this book, years of such turbulence that I was compelled to tackle the value of art anew.”

This overview of cultural heritage adopts an interesting viewpoint, namely that “heritage attacks [are] impossible to disentangle from the mass atrocities of genocide, war crimes, crimes against humanity and ethnic cleansing”. Crucially, the volume’s guiding framework is the Responsibility to Protect (R2P), a United Nations resolution adopted in 2005 to permit international intervention against crimes of war or genocide. Experts in the fields of heritage, social science and the military have contributed essays. Key chapters include “Uyghur heritage under China’s ‘anti-religious extremism’ campaigns” (Rachel Harris) and “The destruction of Aleppo: the impact of the Syrian war on a world heritage city” (Francesco Bandarin).

Is there anything left to say about Lucian Freud? The first published collection of Freud’s correspondence—including many missives seen for the first time—should reveal new aspects to the artist’s vision and work. The volume includes letters to and from his first love, Lorna Wishart and second wife, Caroline Blackwood, along with postcards to friends, lovers and correspondence with patrons and associates. Freud’s accounts of his first trip to Paris in 1946 and encounters with Picasso, Alexander Calder and Giacometti are a highlight (the latter looked like Harpo Marx according to Freud). The private letters are reproduced in facsimile alongside reproductions of Freud’s works.

“This is the story of 20th-century Britain, viewed through the lens of artists’ lives. I think of it less as art history than as artists’ history, since it is through the artists’ experiences that the narrative unfolds,” writes the author Michael Bird in the introduction. His pithy analysis touches upon socio-political trends, reflecting how “people in Britain experienced an unprecedented pace of change, in culture and society, politics, technology and many other fields. Nowhere did these changes register more vividly than in the work of artists,” says the publisher in a statement. The changing attitudes to the role and status of women is reflected, for instance, in artist Mary Kelly’s participation in a protest against the US comedian Bob Hope at the 1970 Miss World contest.