The Blanton Museum of Art at the University of Texas at Austin announced that it had received a gift of seven works—three paintings and four works on paper—by the artist Leon Polk Smith, a cornerstone of Hard Edge abstraction.

The haul was given to the museum by Austin collectors Jeanne and Michael Klein and the Leon Polk Smith Foundation. The three paintings—GWB (1945/94), Moon(1958–59), and Yellow White Sun (1958–59)—will go on view at the museum this fall, while a work on paper will go up the following spring.

“We’ve honored that the Leon Polk Smith Foundation chose the Blanton as the steward of these paintings and drawings,” Simone Wicha, the Blanton’s director, said in a statement. “This concentration of works by Leon Polk Smith brings historical depth to our holdings of postwar American painting and allows us to highlight Smith’s pioneering role in the development of abstract painting in the United States, from the new dynamism he brought to geometric abstraction to his prescient shaped canvases.”

The gift comes at a busy time for the foundation, which was founded following the artist’s death in 1996. In June, Lisson Gallery announced that it would be representing the artist’s estate, and it will stage a solo show of work from the 1960s and 1970s in its New York space in September.

In the statement, John B. Koegel, the chairman of the foundation, said, “The foundation’s gift, along with the promised gift from benefactors Jeanne and Michael Klein, gives the Blanton a variety of significant works to draw upon for its highly respected mission at the University of Texas and in Austin.” 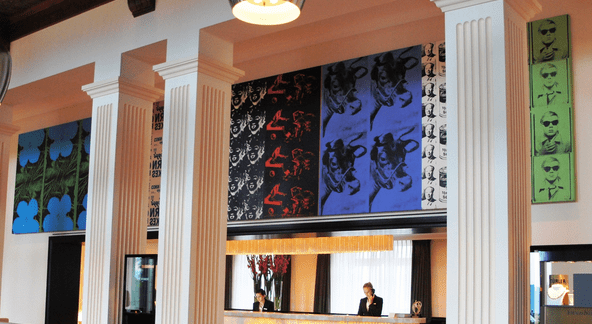 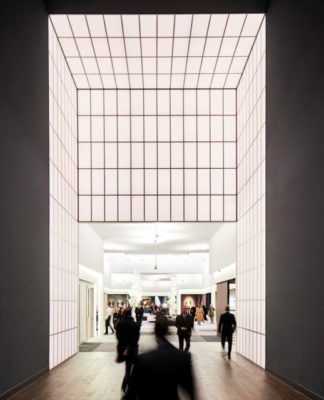 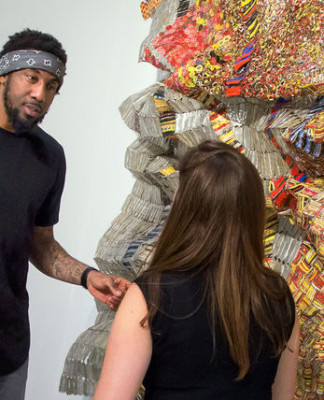 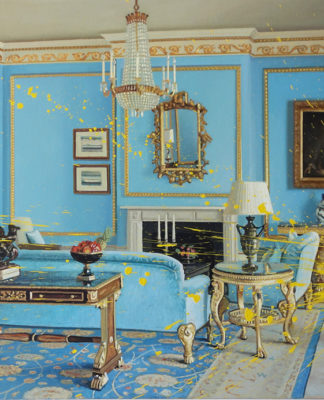 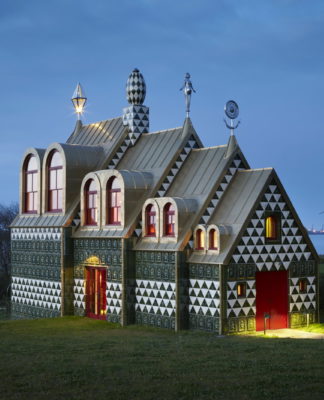