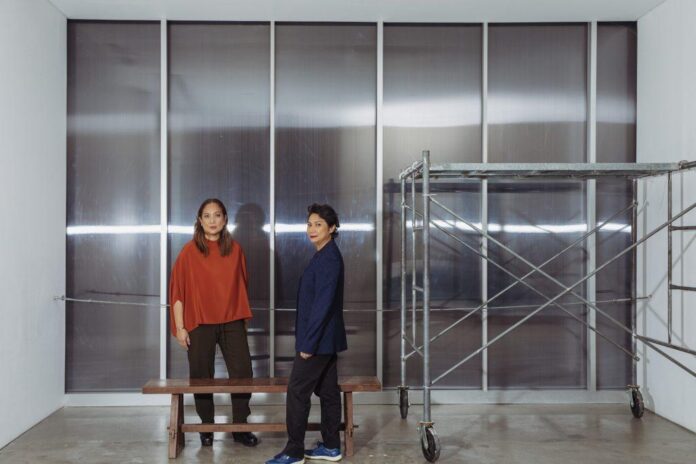 Silverlens, one of Southeast Asia’s powerhouse galleries, will open its first outpost in New York in September. The Manila-based dealers hope to facilitate a new dialogue that can better represent the diversity of Asia by showing artists from the region and the diaspora in the U.S.

The Filipino gallery’s westward expansion can been seen as an important milestone for Asian galleries given that few from the region have yet to do so. Meanwhile, their western counterparts have been flocking east over the past decade.

Founded in 2004, Silverlens has established itself as an important player locally in Manila and across Asia, presenting a well-received program of Asian diaspora artists. They are a regular at Art Basel in Basel and Hong Kong, and are planning to attend the Armory Show as well as the first-ever edition of Frieze Seoul. Their new venture in New York is a 2,500 square foot ground floor space in Chelsea, replete with 20-foot ceilings. 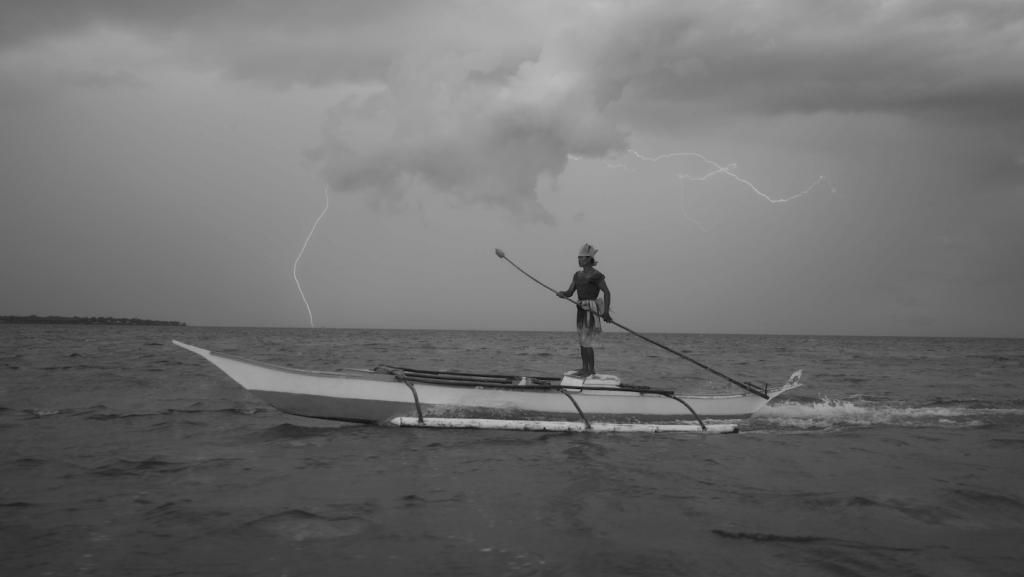 The gallery, located at 505 W 24th Street, will be inaugurated on September 8 with two solo presentations of artist Martha Atienza, who was born in the Philippines to a Dutch mother and a Filipino father, and the Kota Kinabalu-born and -based artist Yee I-Lann.

The directors hope to have a rigorous and multivalent offering. “We are going to integrate a curator-based program with curators from New York and  [elsewhere] who deal with certain aspects of the diasporic communities and artists,” said Silverlens co-owner Rachel Rillo, who joined Lorenzo to build the gallery in 2007. Events such as artist talks and film screenings are also expected to take place in the New York space.

“We also recognize that we definitely need to show American artists who at least have some heritage or connections to where we are from. It will be a challenge, but at the same time, very exciting,” Lorenzo noted.

Opening a gallery in New York has been on the mind of Lorenzo since 2004, upon completing her master of media studies at the New School’s Parsons School of Design. But the city, despite being known as a global cultural melting pot, was not ready for someone like her.

“In 2004 when I left New York, I was absolutely invisible,” Lorenzo recalled. “I was the wrong gender, the wrong Asian, and the wrong minority. We couldn’t be identified as Asian because we didn’t look Chinese or Japanese.”

“They were so confused. Like, why are your names Hispanic? It was like history lesson 101 every 30 minutes. So that didn’t work,” noted Rillo, who also spent time in the U.S. studying at the Academy of Art College in San Francisco before returning to Manila. 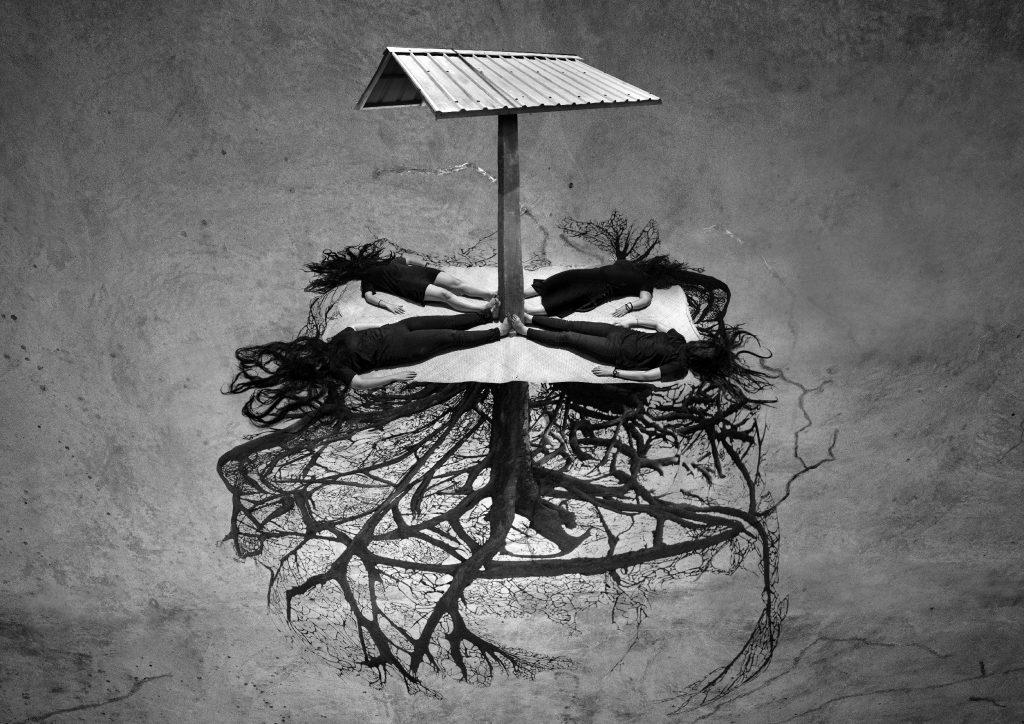 Over the years, Lorenzo and Rillo, who were both trained as artists, dedicated their efforts to growing Silverlens into a leading gallery in the region, representing artists including James Clar, Maria Taniguichi, Mit Jai Inn, and Pacita Abad. “Over the past 18 years, we have built a global network of friends and collectors, collaborators, and gallery partners,” Lorenzo said.

But it was during the pandemic that Lorenzo and Rillo realized that opening a gallery in New York may not mission impossible. The gallery observed a surge of interests originated from the U.S., including those from institutions. More than 30 percent of the gallery’s online viewership, including those recorded on its website and social media platforms, came from the U.S. “We never had this interest before,” Lorenzo noted. “Maybe there’s a space for us. We didn’t feel so invisible anymore.”

And then the right location came along afterwards. The duo found an “affordable” venue that met all their criteria. They felt it was a sign and made a quick decision to acquire the property. “We just couldn’t not get the space,” Rillo said.

The expansion of Silverlens in New York could make an impact that may lead to revamping the narratives of Asians and the Asian diaspora in the U.S. by giving these artists greater visibility, noted Abby Chen, head of contemporary art at the Asian Art Museum of San Francisco.

“Asian-Americans are very much under represented,” she told Artnet News, adding that Asian-Americans the Asian diaspora, and Asia as a region in general “share an intricate, active, and ongoing connection that keeps the narratives anew. I’d love to see more Asian galleries expanding to the U.S.”

Silverlens’s strong home base in Manila and Asia is expected to be able to keep the doors of the New York space open for at least the next years before the New York gallery can stand on its own, Lorenzo explained. Could the New York space be a game changer? “I hope so. We hope so,” she said.

The Future of ArtPrize, America’s Most Popular Art Extravaganza, Looks Bleak as Its Board Quietly Disbands