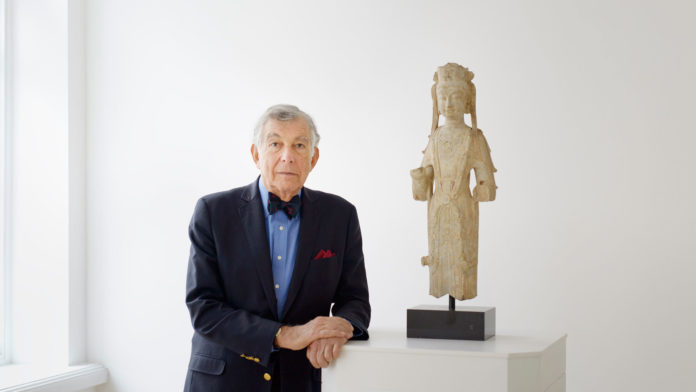 For Norman Kurland, the well-known US film and television agent, deciding what to do with his collection of art dating from China’s Six Dynasties period  has been a “bittersweet” process. “I thought for years—do I give it to my university museum, do I give it someplace else, do I sell it?” He even considered burying the whole lot with him when he died.

His agency represented some of the most successful and popular TV shows, from Cheers and Frasier to Scrubs and The X Files. Yet when not embroiled in deals, scripts and schmoozing, the fast-talking Kurland was slowly and thoughtfully amassing a collection of sculpture and ceramics from “an eye-blink in Chinese history” — a short and little understood period known as the Six Dynasties (220-581AD). 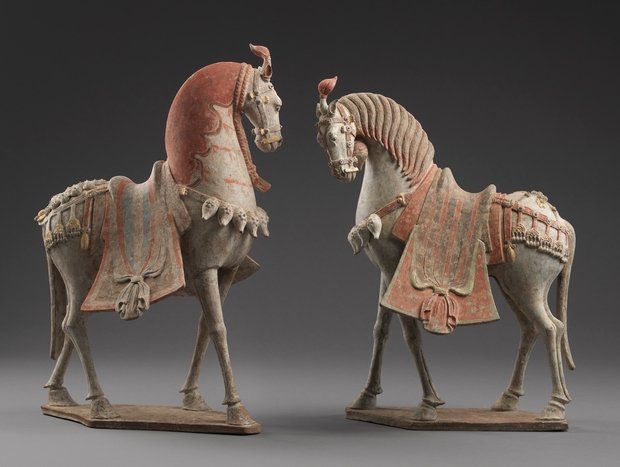 In the end, he entrusted the collection to Giuseppe Eskenazi, the renowned Mayfair dealer who had sold him most of the works in the first place. Eskenazi will offer 38 objects from Kurland’s collection in an exhibition as part of Asian Art in London (AAL), a diverse dealer-led initiative of concurrent exhibitions, auctions and educational events.

Kurland’s collection includes a range of materials—stone sculptures, earthenware figures, gilt-bronze metalwork and glazed ceramics—but is mainly limited to works from the fifth and sixth centuries. Highlights include rare examples of Buddhist sculpture from imperial cave temples such as Yungang and Gongxian. Prices range from five to seven figures. 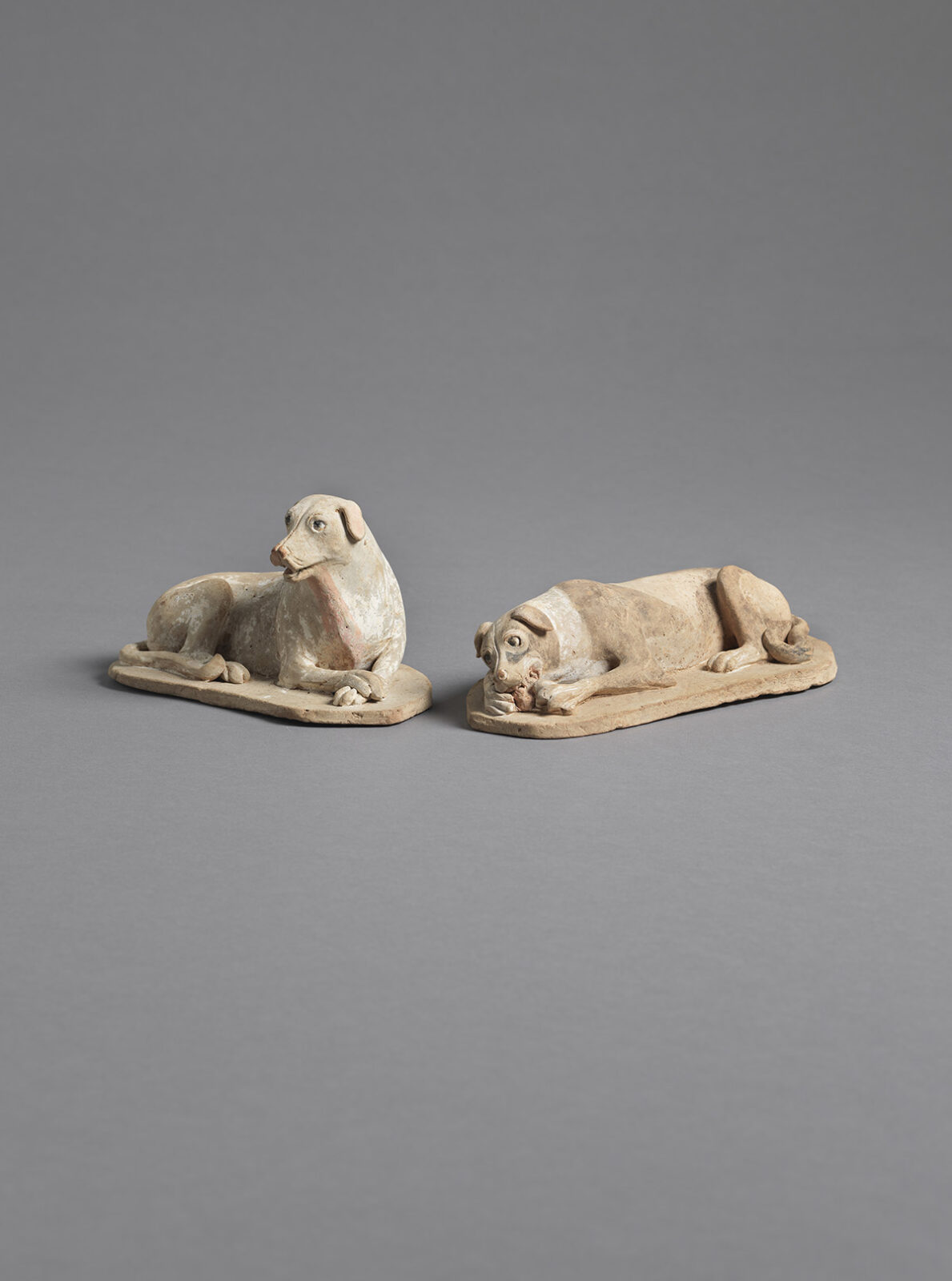 Other highlights of AAL, this year dubbed East Meets West, include an exhibition of Pahari paintings from the Eva and Konrad Seitz collection at Francesca Galloway, and a show focused on trade routes and export wares such as brasswork from Benin and Sinhalese ivory furniture at Jorge Welsh Works of Art. 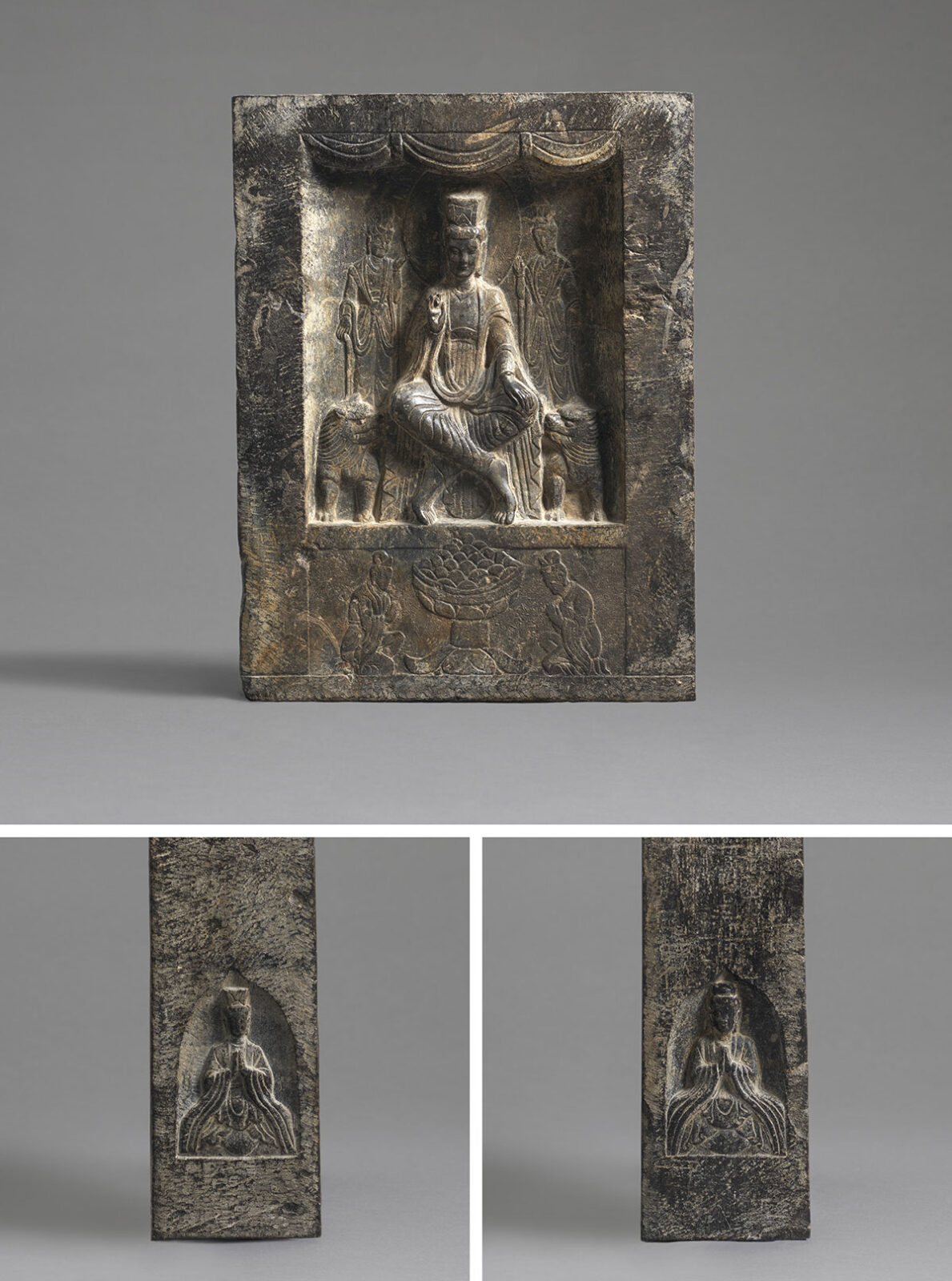 “This whole process has been bittersweet,” Kurland admits. “It has meant losing things that I think are gloriously beautiful and which have kept me going intellectually and artistically since the mid-1970s.”

Kurland wound up visiting many of China’s great carved Buddhist temple complexes, and found a particular affinity with the stone sculpture. Here, for instance, is a pair of limestone hands of peculiar grace despite their monumental scale, while a grand painted and gilt marble stele dates to the 6th-century Northern Qi period, its complex groups of figures carved in openwork around the branches of a ginkgo tree. 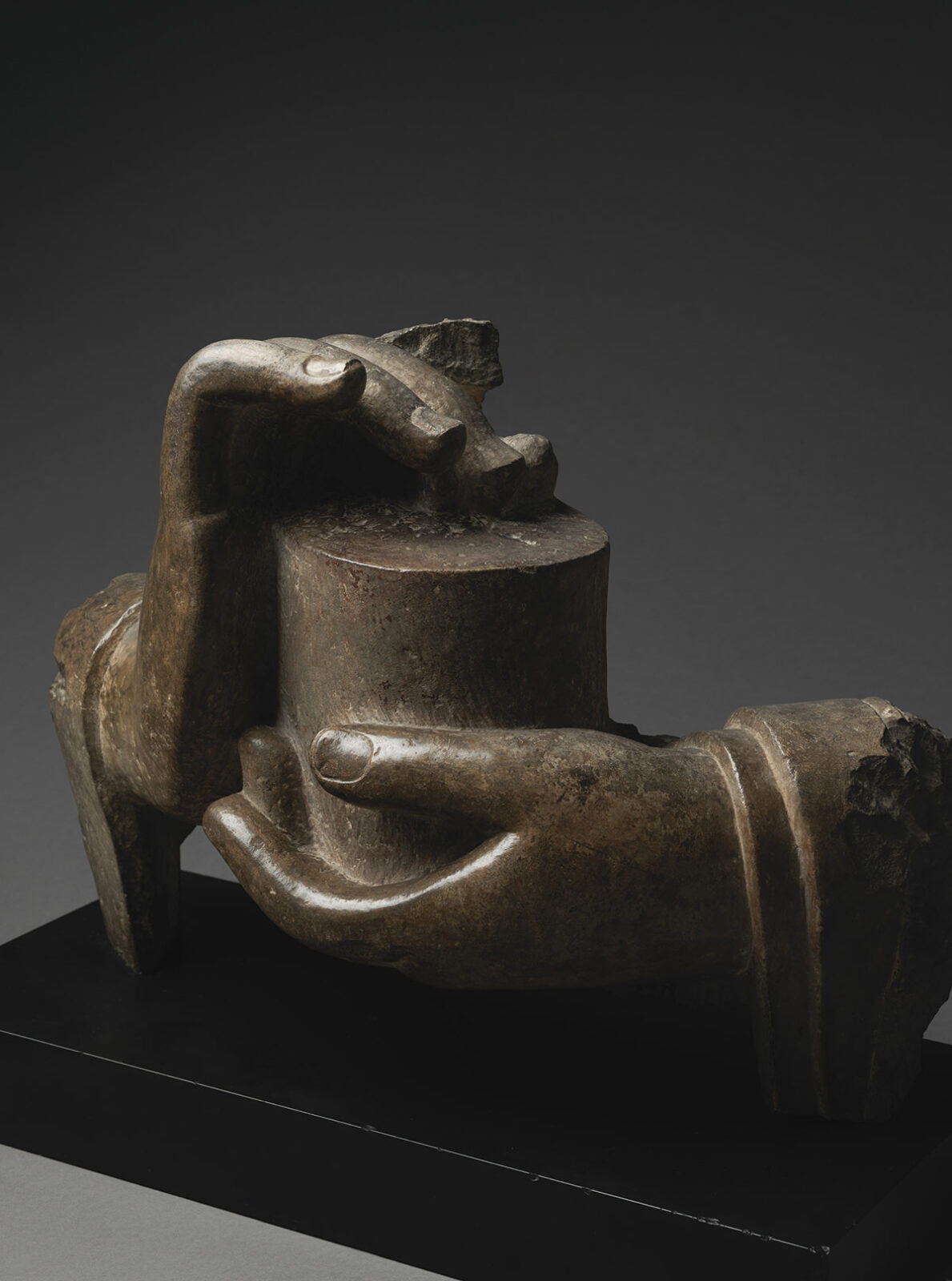 For the majority of western visitors, however, the non-Buddhist pottery mortuary figures will most beguile. These compellingly realistic attendants, animals and spirits were set in tombs to serve the deceased in the afterlife and probably mirror everyday life — from the woman drawing water from a well and a troupe of musicians, to a laden Bactrian camel and two hounds, one lying nonchalantly with paws crossed, the other gnawing on a hunk of meat.

A Fantazy World On Collages By SLip