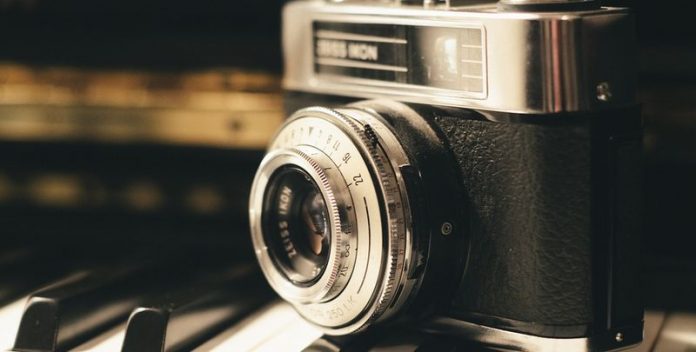 There are 135 thousand photos in the contest program in total. 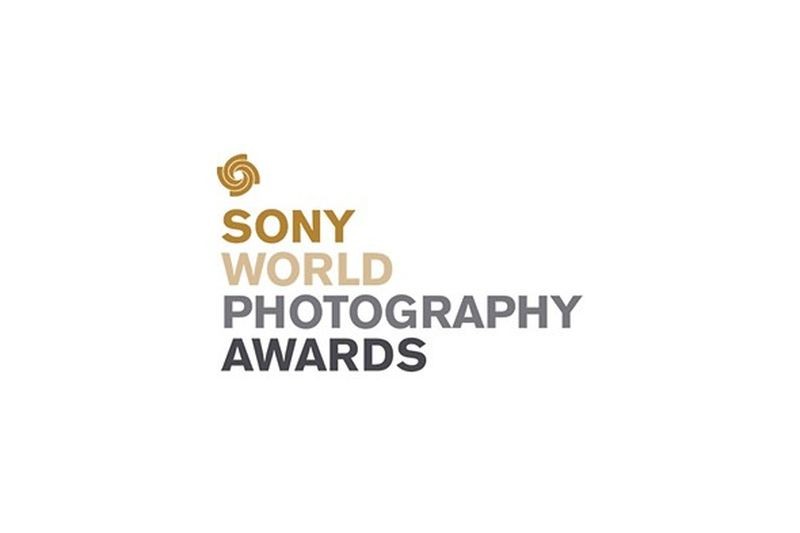 The Sony World Photography Awards has published a shortlist of photos that this year fight for the title of best. According to The Daily Mail, a total of 135,000 photos submitted for the competition, which was the largest number in 13 years of the award.

It is noted that the photos are submitted in 10 categories, including architecture, environment, wildlife, landscape, documentary photos and portraits.

The winner will be announced at the Sony World Photography Awards ceremony, which will be held in London on April 16.