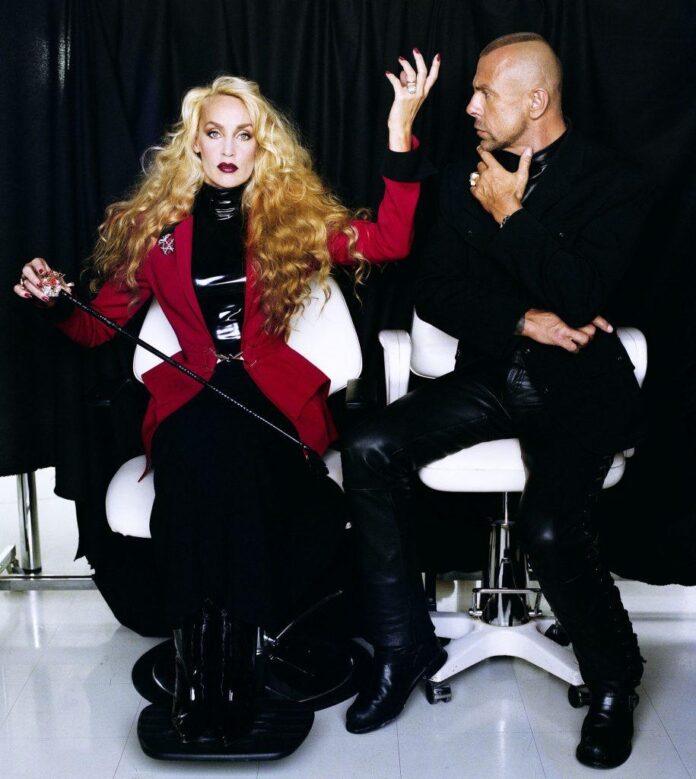 What You Need to Know: French couturier Thierry Mugler (1945–2022) established his eponymous label in the 1970s and quickly rose to prominence for his innovative fabrication techniques, daring silhouettes, and use of the “glamazon” as a creative starting point for his collections. Opening on November 18, 2022, the Brooklyn Museum presents “Thierry Mugler: Couturissime,” the first retrospective dedicated to the bold and theatrical designer. By the time of his death earlier this year, followers of Mugler’s career knew him as much as a designer as a perfumer, photographer, artist, and director, and this exhibition explores how the many facets of his creativity informed each other and allowed for ever-greater experimentation and aesthetic achievement. Organized thematically, the retrospective not only covers the historical evolution of his fashion designs but his personal interests too, including science fiction, nature, fantasy, and eroticism. Additionally, the show surveys the importance of fashion photography. Although Mugler shot many of his campaigns himself—which allowed him to maintain absolute creative control of his collection and its depiction—his designs were also captured by several major photographers like Karl Lagerfeld, Helmut Newton, and Ellen von Unwerth, and their work as well as his are included in the exhibition.

Why We Like It: Whether worn by a celebrity on the red carpet or on the cover of , even casual followers of fashion can immediately recognize Mugler’s creations, which are known for their dramatic and extravagant design. His contributions to fashion cannot be understated. Mugler’s use of unusual and unexpected materials, including vinyl, PVC, glass, and chrome, to name a few, expanded the idea of what constitutes fashion. His thematic collections were comprehensive and involved a degree of world-building that blurred the line between fashion and art and they continue to inspire younger generations of artists and designers. And his polymathic approach to fashion led to era-defining aesthetics and iconic ensembles. On the whole, the exhibition “Thierry Mugler: Couturissime” offers an invaluable opportunity to grasp the magic and the charisma that is Thierry Mugler.

According to the Museum: “The constant innovations, inventions, and avant-garde architectural silhouettes in the work of Mugler have marked an era. His singular style found a place in the history of fashion that still has a powerful influence on today’s generation of couturiers, not only because of its designs, but also because of the strong message of inclusivity, diversity, and empowerment in his body of work. To present the exhibition I created with him, in the city he lived in and loved so much, is the most beautiful tribute to celebrate the man and the artist’s legacy.”—Thierry-Maxime Loriot, curator of the exhibition.

Here are a few of the works featured in the exhibition. 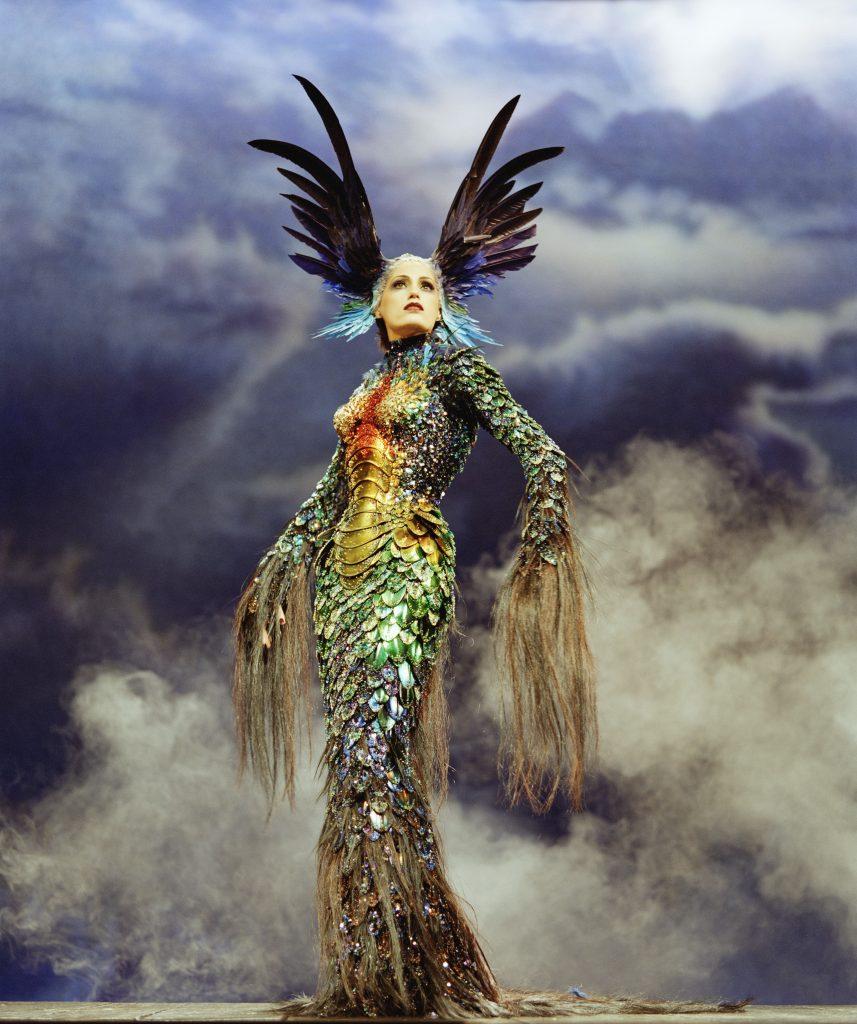 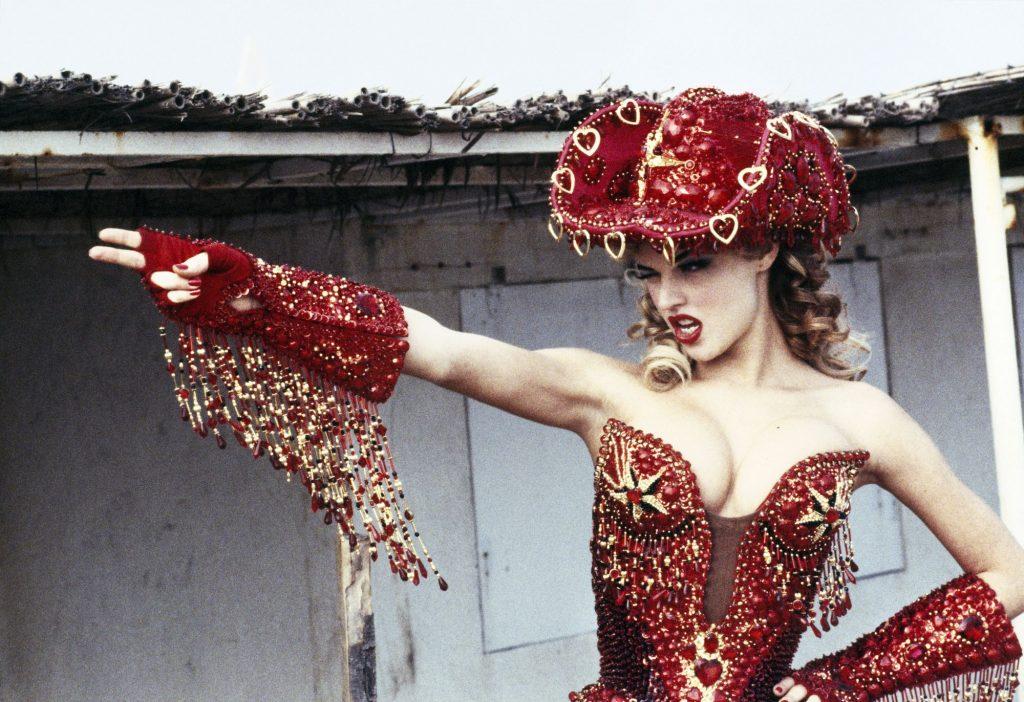 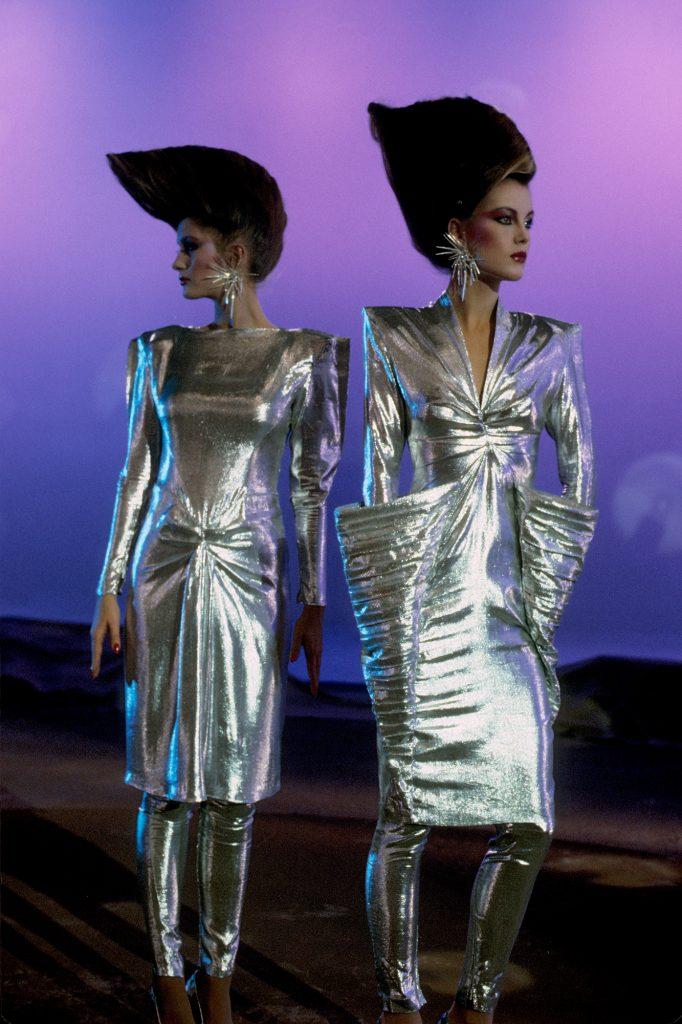 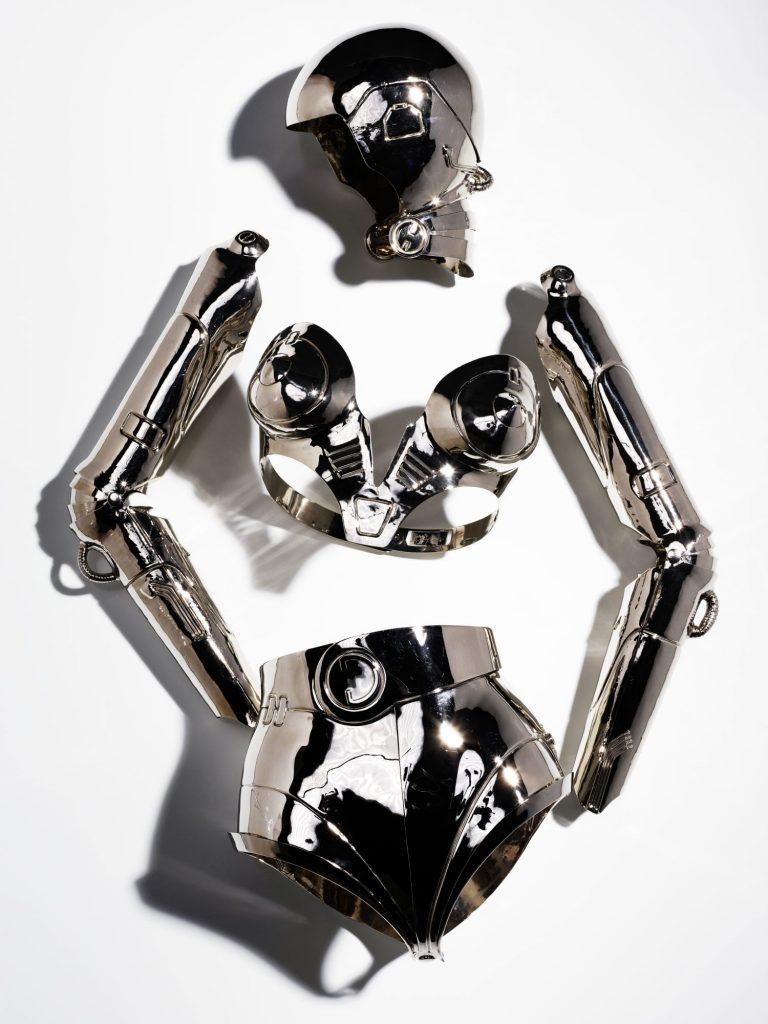 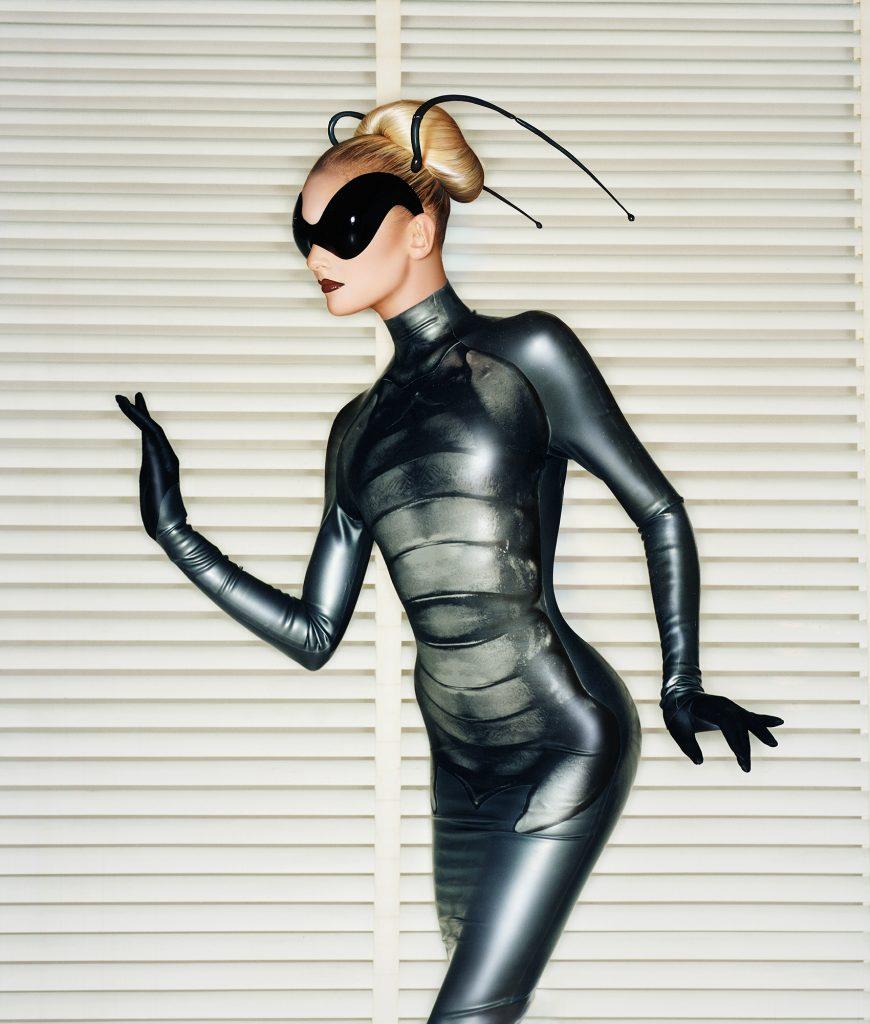 Art Basel Miami Beach’s 20th anniversary edition, with 12% more galleries than last year, will be its largest ever