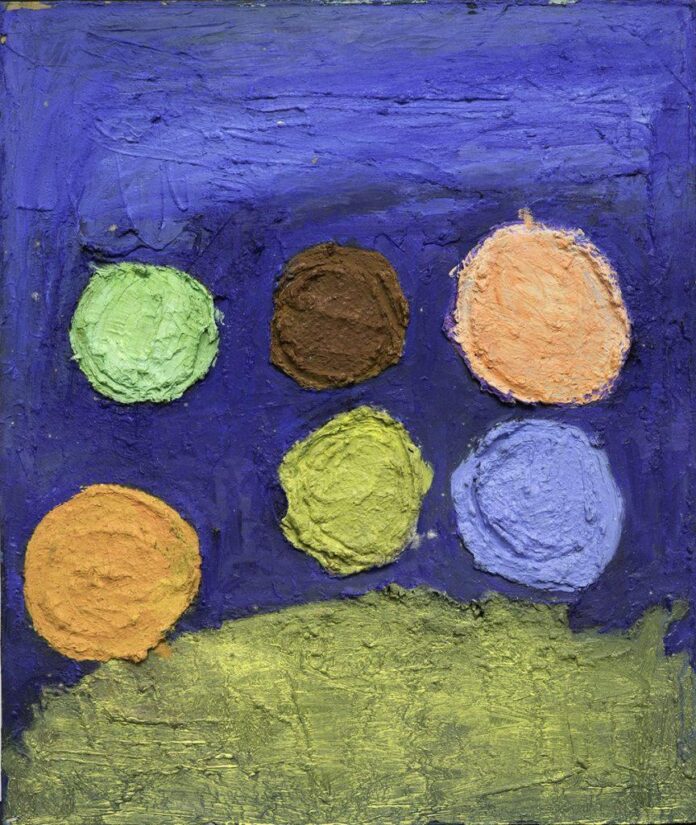 About the Artist: Cuban-born painter Nela Arias-Misson (1915­–2015) was truly an artist of her time. Deeply engaged with the artistic community and movements of the 1940s and ’50s, she was friends with contemporaries such as Mark Rothko, Willem de Kooning, and Franz Kline, among others. She also undertook artistic training at the Art Students League and Parsons School of Design during the time when the New York School of painting was reaching the height of its popularity. Additionally—and perhaps most significantly—she was a student of acclaimed Abstract Expressionist painter Hans Hofmann. Hofmann’s instruction is legible in her works of the period, which are heavily influenced by the tenets of midcentury Modernism. However, with the broader shift away from formal abstraction in the 1960s, Arias-Misson’s work shows an ongoing exploration of both her own visual lexicon as well as the boundaries of abstraction.

Why We Like It: The exhibition “Nela Arias-Misson: Faith,” presented by Keyes Art, is a welcome opportunity to reevaluate the artist’s standing, given that women’s contributions were often overlooked during that period. The influence of Hofmann and AbEx as well as later developments in painting are evident in works like (1961), which achieves the flattened sense of space typical of Hofmann, but adds gestural paintwork and a distinctive color palette. Organized by painter George Negroponte, the show brings together an exemplary selection of Arias-Misson’s work illustrating the progress and achievements that she realized both on a personal artistic level, as well as within the development of abstraction in the 20th century.

According to the Gallery: “Her paintings are preconscious and fueled by fantasy, like living dreams. They are allusive and fictionalized, evoking an otherworldliness captured, set apart, and isolated. Arias-Misson took painting to a moral plane by exploring her world and then going beyond what we know. She employs a degree of absurdity as she navigates the here and now. She laughs in the face of fear and dread while conjuring images of extraordinary delight; her view remains saintly and playful. Arias-Misson freed herself from any known rules regarding painting and entered a fantasy world without any skepticism or doubt. She found her images, all of them essential, and created her destiny.” ­—George Negroponte 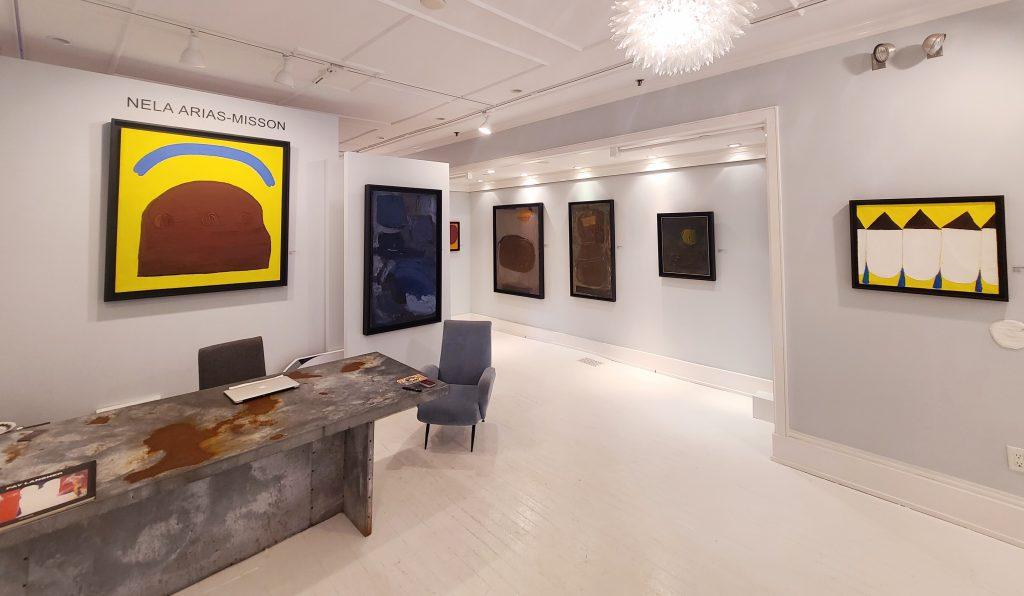 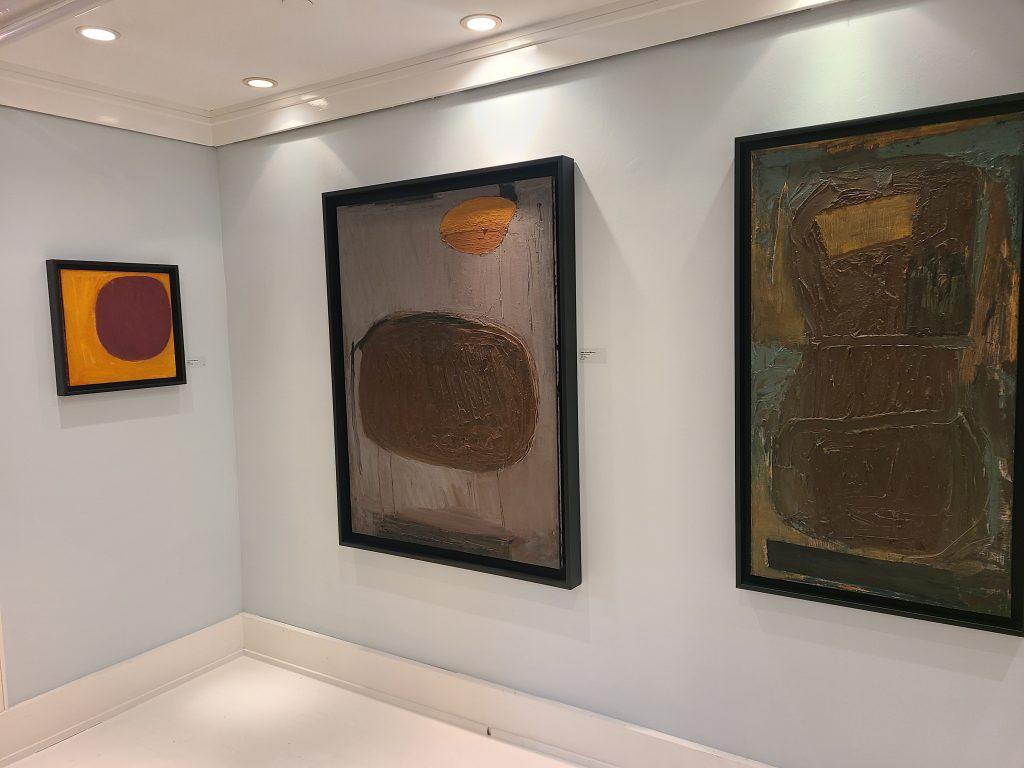 Can an Artist Working as a Studio Assistant Take Credit for the Final Artwork? + More Artists-Rights’ Questions, Answered