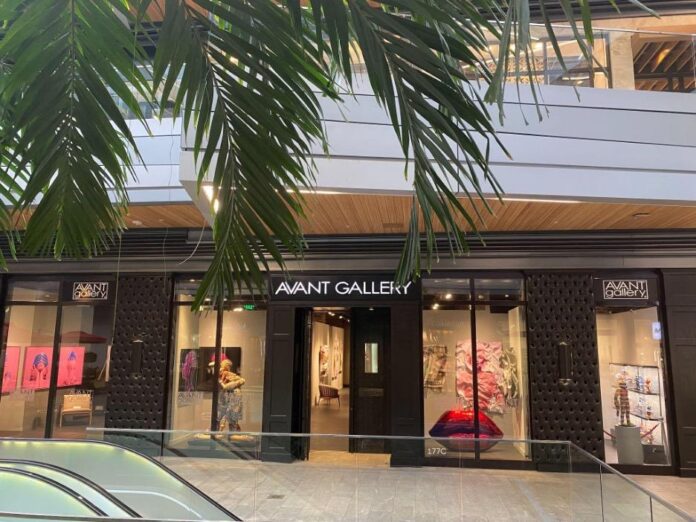 About the Gallery: Founded in Miami Beach in 2007, Avant Gallery is celebrating its 15th anniversary this year. Since it first opened its doors, Avant Gallery has maintained a commitment to exhibiting a diverse roster of artists from around the world and engaging with the local and international arts community—introducing and promoting early-to-mid-career contemporary artists. Accessibility is a key pillar of Avant Gallery’s ethos, which has led to the opening of locations in high-end shopping centers—such as in Hudson Yards in New York City—which facilitates the gallery’s mission by engaging with a broader swath of the public. Further, Avant takes a unique approach to their galleries’ layout, echoing the booth design of art fairs, with each space highlighting the work of one artist so visitors can be immersed in a singular creative vision.

What You Need to Know: Avant Gallery has established a reputation for showing an incredible breadth of art and artists, and specifically for being at the forefront of major debuts. Earlier, the gallery announced the premiere of Ukrainian artist Lina Condes’s newest series, “The Thinker,” at the gallery as well as concurrently at the Art Miami fair this week—a monumental undertaking, since creating and exporting the works was inhibited by the ongoing war with Russia. Avant Gallery has now announced the United States premiere of the Andy Warhol Foundation x Gufram Cactus® collaboration, which will be shown within the gallery’s Brickell City Centre location in Miami alongside two of the gallery’s featured artists, Paul Rousso and Skyler Grey. Both have been greatly influenced by the work of Warhol, and the work featured will highlight both their deft engagement with the Pop icon.

Why We Like It: The collab includes three works—, , and —each produced in a limited-edition series of 99, marrying Warhol’s colorful and eccentric creative vision with the avant-garde design sensibility of Italian furniture manufacturer Gufram. The work of Rousso and Grey accentuates the presentation and highlights the continued relevance of Warhol’s oeuvre. Avant Gallery has represented Grey since he was just 14 years old, his is colloquially referred to as the “fresh prince of street art.” Grey creates levitous yet complex works that riff on Warhol’s highly recognizable visual lexicon. Rousso’s newest series, “Marilyn Remixed,” builds on Warhol’s techniques and iconic Marilyn portrait, as well as expands on elements of appropriation within his art.

See their featured works below. 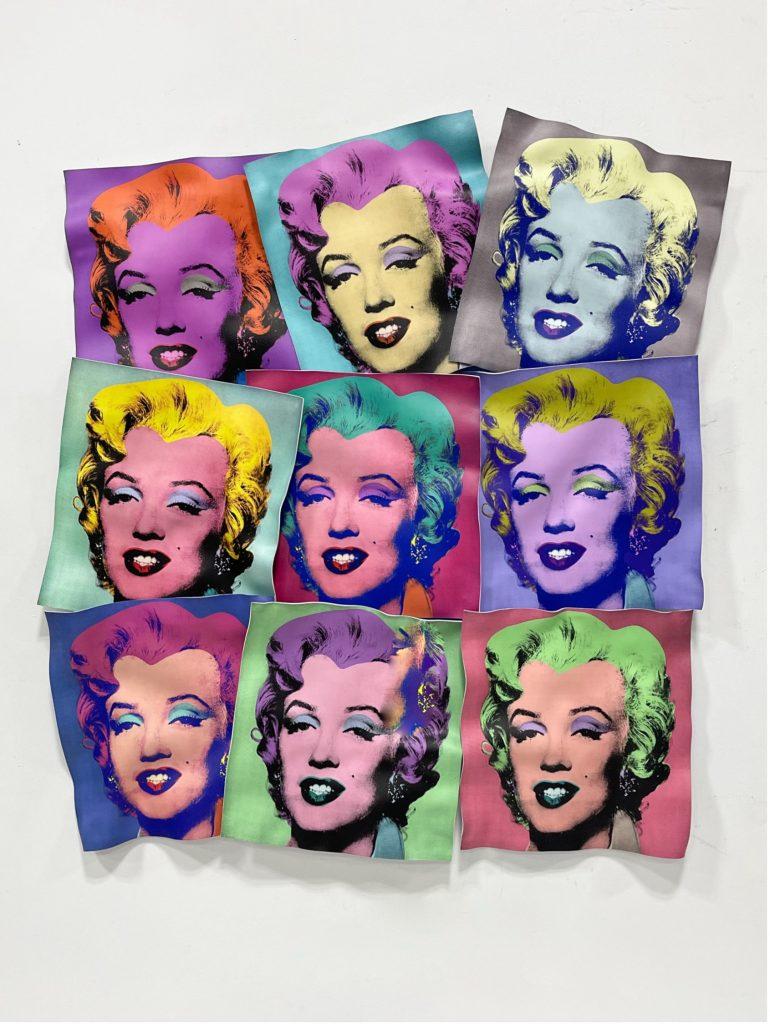 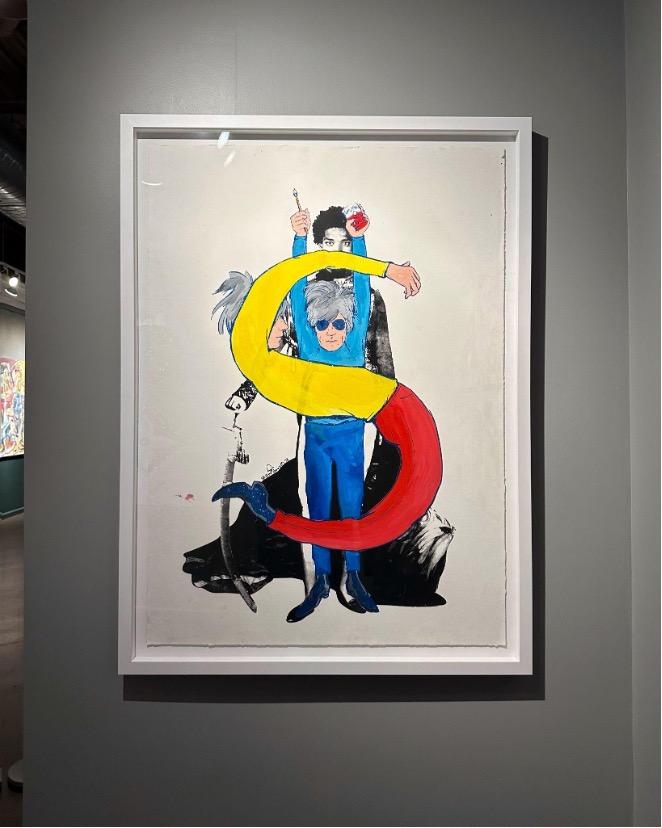 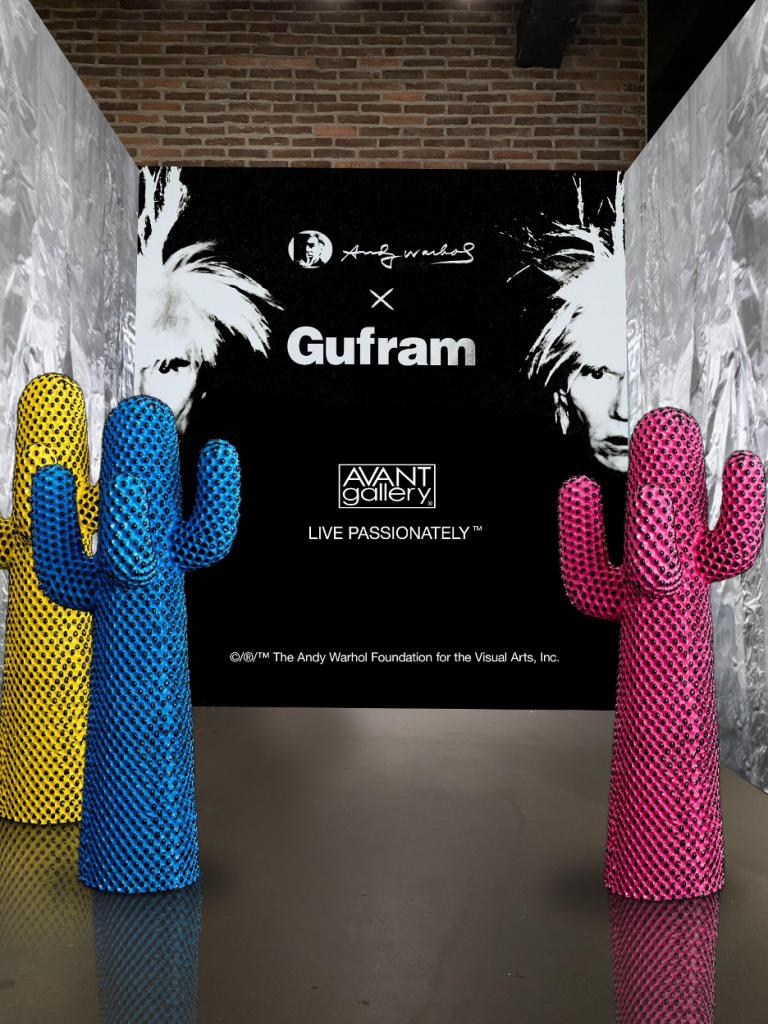 Charles Saatchi: the man behind the Young British Art collection showcased in the ‘Sensation’ exhibition

The items are reproductions of the desks and chairs that Wright designed for his landmark Johnson Wax Headquarters.