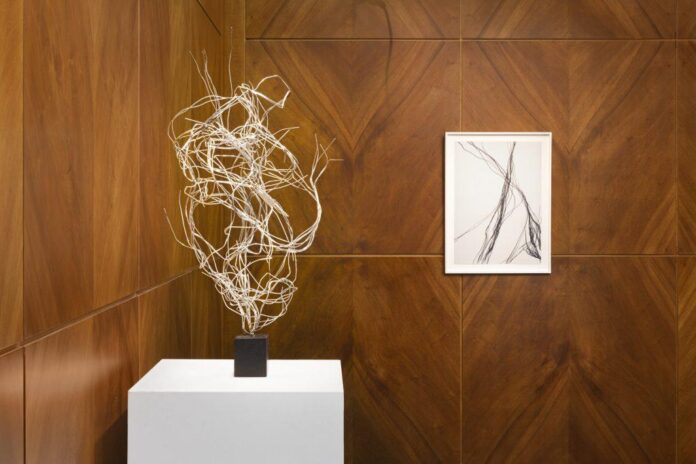 About the Artist: Sculptor Norbert Kricke (1922–84) is considered one of the most significant postwar German artists, and a pioneer of Minimalist thinking and sculpture. Kricke began studying sculpture with Richard Scheibe in 1947, and within a few years he was experimenting with non-representational works and what he called , or “Spatial Sculptures.” He used metal wire to create sculptures in a highly pared-down visual language. Kricke enjoyed an exalted career, with solo exhibitions at home and abroad throughout his lifetime. His close association with the Art Informel group, collaborations with major midcentury figures like Yves Klein and Walter Gropius, and commission for the German Pavilion at the 1964 Venice Biennale are just a few notable facts of Kricke’s career, and evidence of his influential role in the development of 20th-century art. He also served as the director of the Kunstakademie Düsseldorf for over a decade, solidifying his influence on the trajectory of German contemporary art.

What You Need to Know: Galerie Utermann in Dortmund, Germany, is hosting the exhibition “Norbert Kricke on His 100th Birthday” in celebration of the century since Kricke’s year of birth. Produced in close collaboration with the artist’s estate, the comprehensive retrospective—on view through January 13, 2023—features a combination of Kricke’s Minimalist sculptures and works on paper, which date from across the artist’s career and emphasize his enduring commitment to reductive forms. The exhibition is accompanied by a fully illustrated catalogue, which includes an essay by art historian Florian Illies, as well as a biography of the artist’s life that traces the evolution of Kricke’s artistic practice.

Why We Like It: The comprehensive presentation of works from different periods and mediums creates intriguing juxtapositions that provide a deeper understanding and appreciation of individual works as well as his overall practice. From early sculptures like (1951) to later works like the exhibition’s highlight, (1959­–60), the show makes clear Kricke’s dual commitment to both a proprietary sculptural lexicon and an ongoing exploration of form and space. The works on paper further emphasize Kricke’s preoccupation with line, perhaps the most fundamental element of visual art: despite their seemingly simplistic compositions, the variations found among them speak to the expressive possibilities of Minimalism.

See inside the gallery and featured works from the show below. 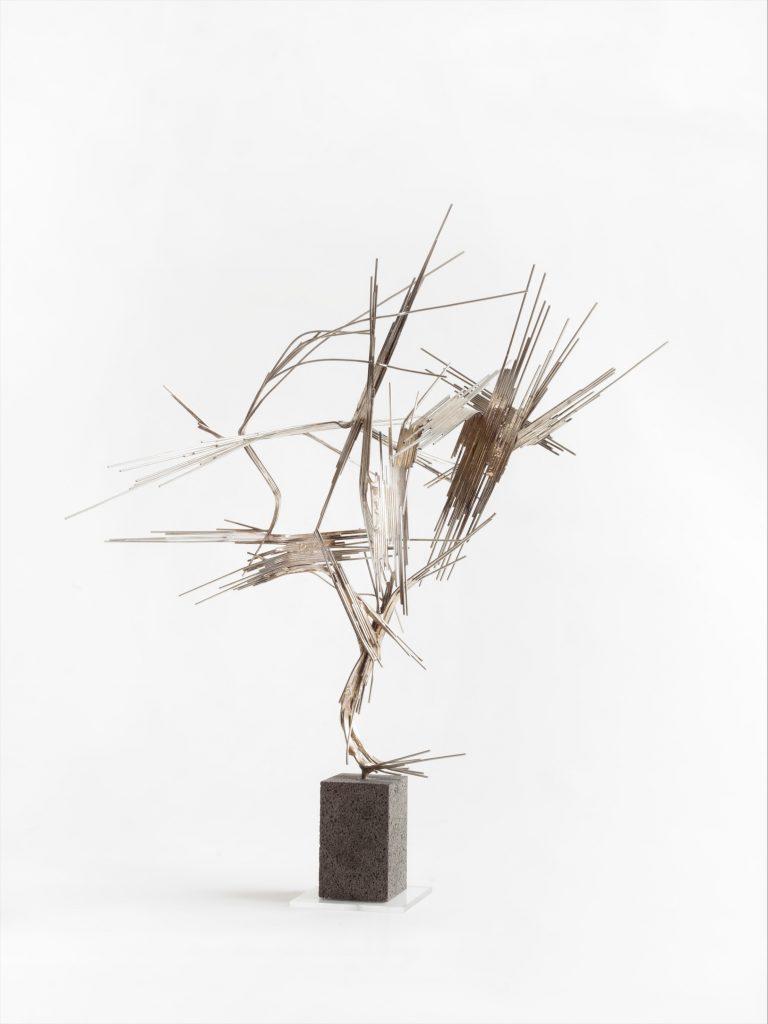 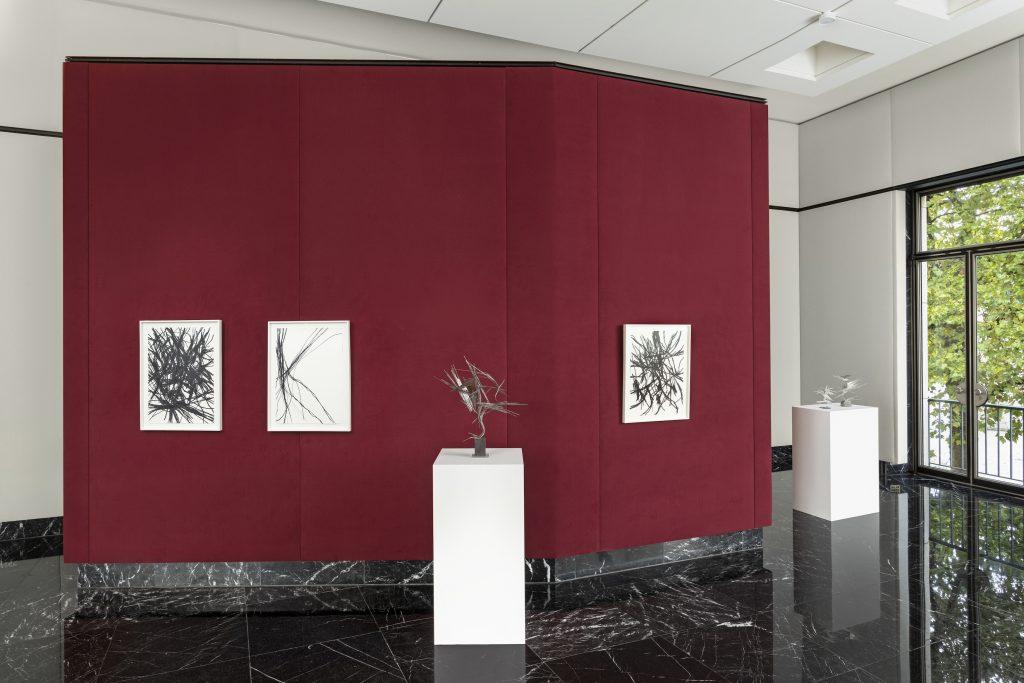 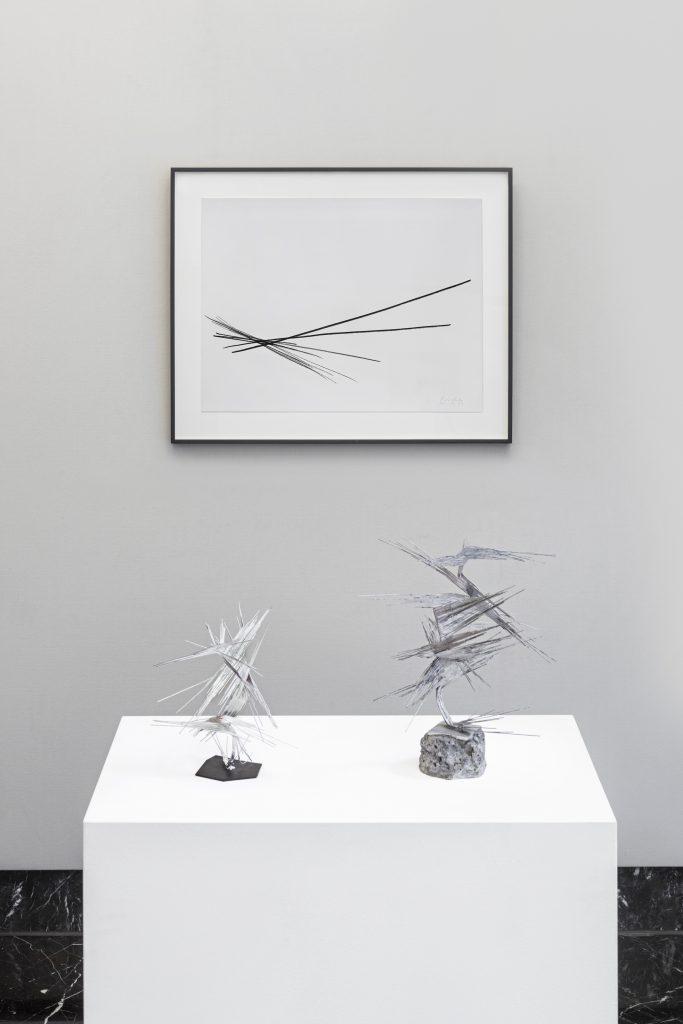 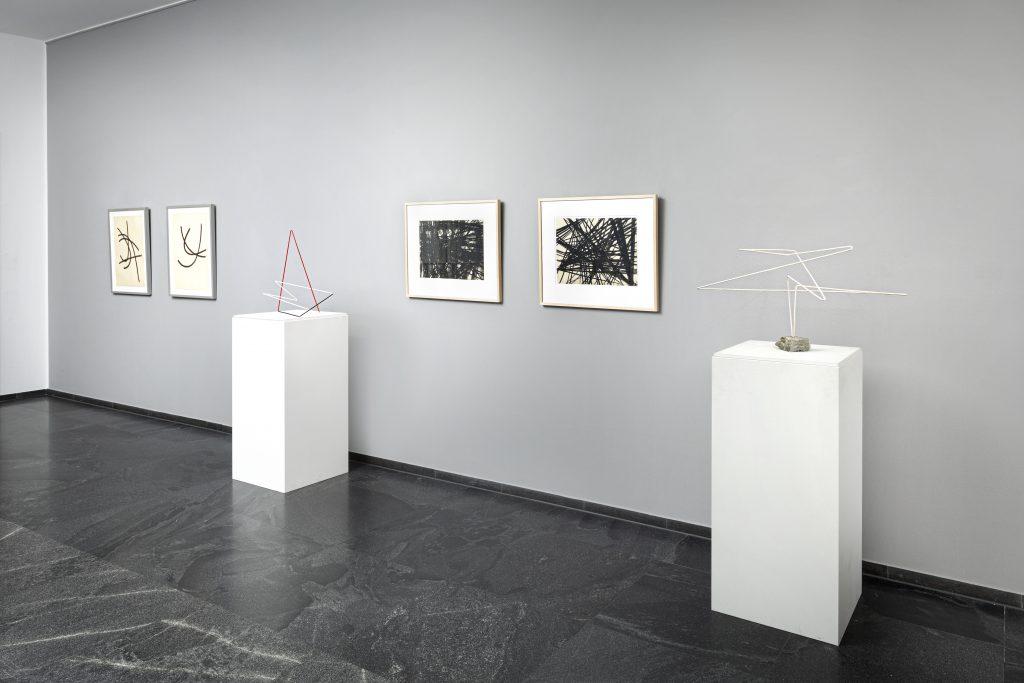 In Pictures: Simon de Pury Looks Back on a Whirlwind Year of Auctions, Celebrity Sightings, and Images That Stopped Him in His Tracks