Home News Starting Next Year, Germany Will Offer 18-Year-Olds €200 Stipends to Use at... 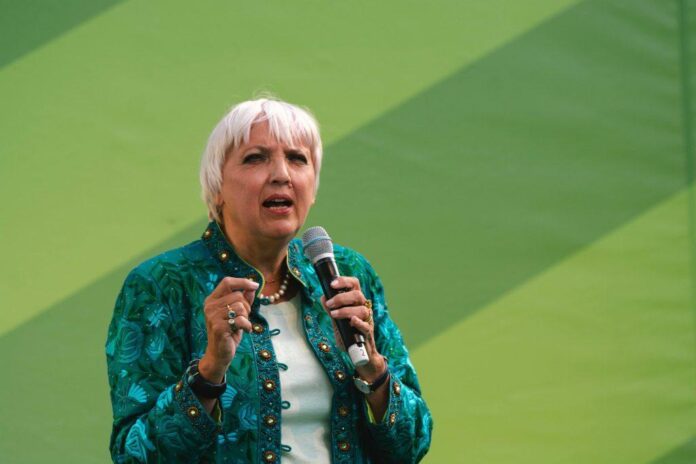 As part of the country’s new Culture Pass program, teens turning 18 in 2023 can apply for a €200 credit, which they can use at museums, concerts, theater performances, and other events. Those eligible can redeem their credit via a digital platform and app, both of which will be unveiled by the second quarter of next year.

The state is also encouraging local cultural institutions to register on the platform, making their offerings—exhibition tickets, say, or movie screenings—available to credited kids. The state’s announcement didn’t mention if there would be additional incentives available to participating venues.

The project was introduced in a joint press conference between the country’s culture minister, Claudia Roth, and the minister of finance, Christian Lindner, on November 11—one day after it was approved by the German Bundestag’s  budget committee.

“We want to get young people excited about the diversity of culture in our country,” Roth said at the event.

Another catalyst for the program, the culture minister explained, is jump-starting the country’s cultural economy, which is still recovering from the crippling effects of the COVID-19 pandemic.

To fund the new initiative, the budget committee has earmarked €100 million, which will be taken from the budget of the culture and media ministry. Should the pilot program be successful, lawmakers will look to extend the project beyond 2023, possibly opening it up to people aged 15 to 17 as well. (An estimated 750,000 German residents will turn 18 in 2023, according to the announcement.)

Germany’s Culture Pass effort is not the first of its kind. Initiatives incentivizing kids to consume arts programming have recently been instituted elsewhere in Europe, including France and Italy. Earlier this year, Spain established its own Youth Cultural Bonus project, granting 18-year-olds €400 to spend on culture.

A Trove of Drawings by Edie Sedgwick, the Artist and Celebrated Andy Warhol Muse, Is Heading to Auction