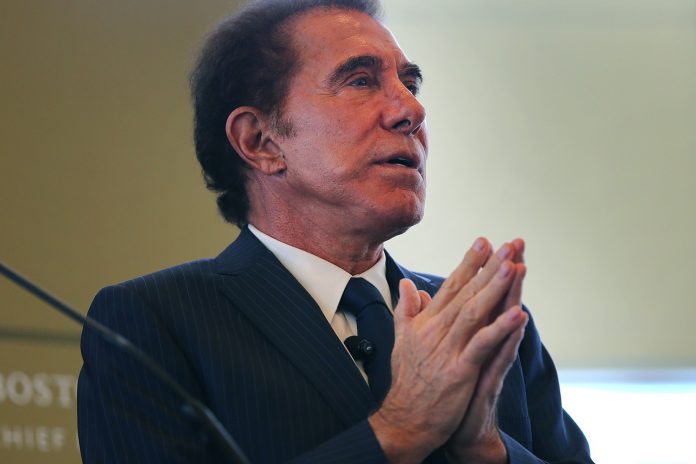 American businessman and real estate magnate Steve Wynn bought two valuable paintings by Pablo Picasso. Paintings “Woman with a Beret and Collar” in 1937 and “Sitting Woman (Jacqueline)” in 1962 cost the entrepreneur in $105,000,000. He bought them from the collection of the famous American financier Donald B. Marron. 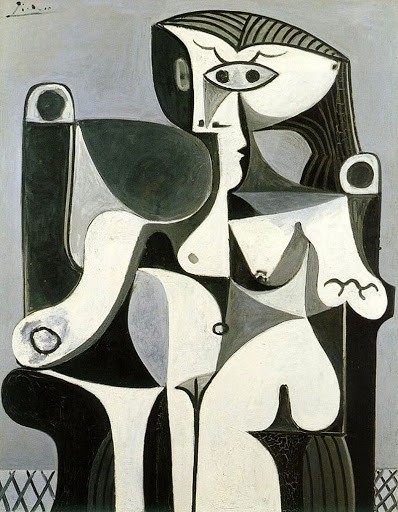 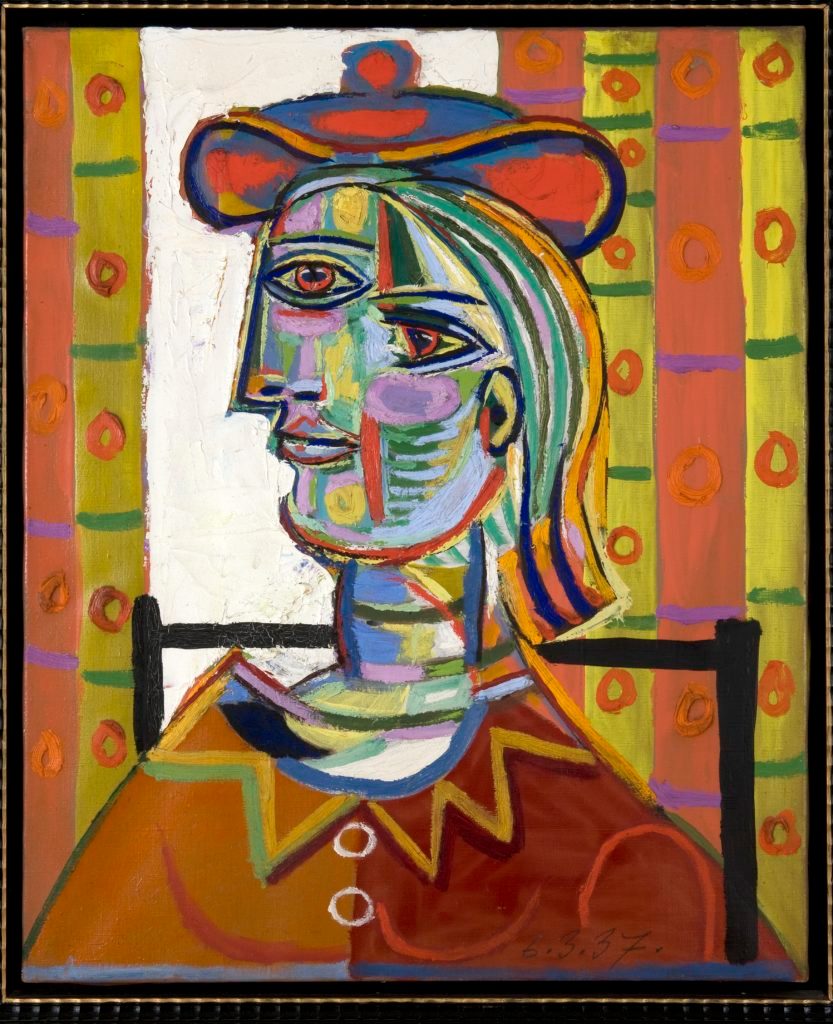 Both paintings are closely linked to Picasso’s personal life. “A woman with a beret and a collar” the artist painted with one of his mistresses. On the other painting, he captured his second wife and muse Jacqueline Rock. Representatives of Winn has not confirmed the legality of the purchase, but in the near future, the businessman plans to exhibit paintings in galleries in New York. Donald B. Marron was gone in December 2019. He left behind a huge collection of art, which was formed over 50 years and now costs millions of dollars. Marron’s widow decided to give 300 works from his collection to museums in the United States, including the Gallery of Gagosian.