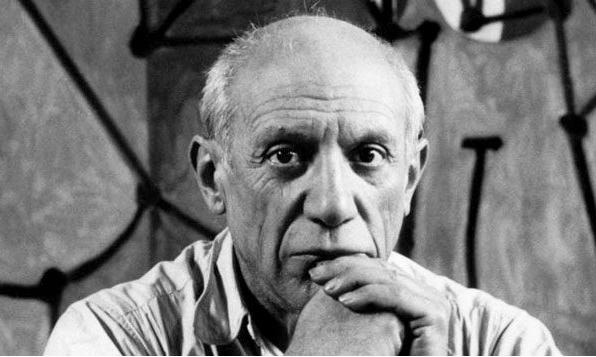 Authorities in Iraq claim to have found a stolen Picasso painting during a drug raid conducted on Saturday in the central province of Diyala. The work—said to be worth “millions of dollars”—was in the possession of three people who were arrested for their involvement in the trade and transport of narcotic drugs.

“The anti-narcotics directorate carried out an operation in which a network of three defendants who were involved in the trade and transport of narcotic drugs were arrested, and a painting belonging to the international painter Picasso was seized in their possession,” the director of the anti-narcotics media office, Colonel Bilal Sobhi, said in a statement to Iraqi News Agency.

The raid on Saturday was part of a wider operation that began in July. It has arrested 1,300 suspects, in addition to seizing “44kg of narcotic substances” and a further “37kg of stimulants, including crystal,” the statement continues.

Images and further details of the painting have yet to be released by Iraq’s Ministry of Interior, and the work has reportedly not yet been authenticated. It is not yet known whether further works of art or other valuable cultural objects were recovered during the raids. The Iraq Ministry of Interior did not respond to a request for comment by the time of publication.

Sobhi’s statement added that the intensive raids to “curb the trade, promotion and use of drugs” are “ongoing”, and are being concentrated in cafes and other places “where young people gather”. He notably mentioned the direct links between various crimes and illict trades such as “drugs, murder, theft and kidnapping” and the antiquities trade.