Home News Street artists of New York won compensation of $6,750,000 for graffiti that... 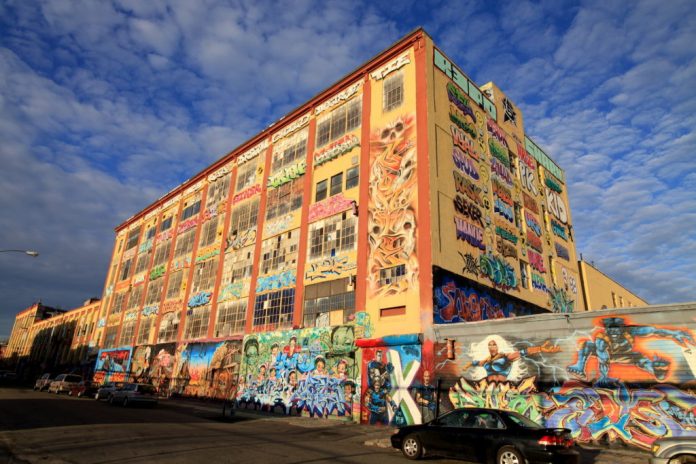 The U.S. Court of Appeals ruled in favor of a group of street artists who created graffiti in the legendary “mecca” of 5Pointz Street Art in New York. In 2013, the building was painted by its owner, and all graffiti and murals disappeared without a trace. Since then, street artists have been litigating for moral compensation.

Back in 2017, the court ruled for the first time on behalf of street art artists and ordered the owner of the house to pay them for the destroyed works. However, it, in turn, filed a retaliatory action, challenging the judge’s decision on all points. The retaliatory action was delayed for several more years, but the court now issued its final decision.

The owner of the house was ordered to pay $6,750,000 to a group of artists. The authors called it “the triumph of the Visual Artists Rights Act”. It protects artists’ “moral rights”. Previous cases of this kind had been brought to court but were then decided privately.