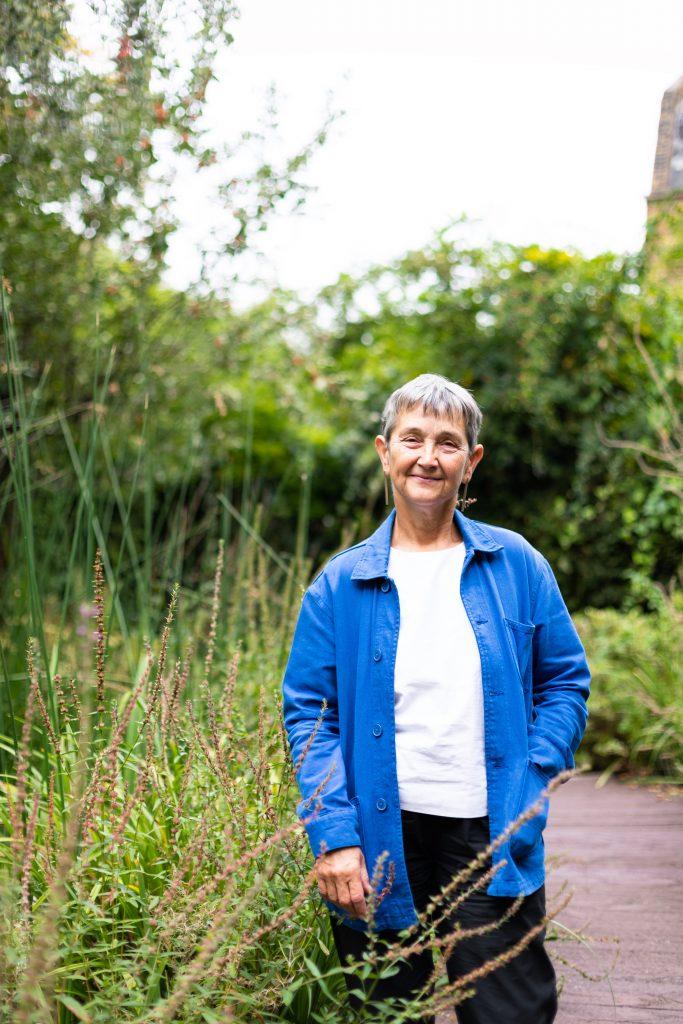 Frances Morris has announced that she will step down from her position as director of Tate Modern next year.

Morris, now 63, has been employed by Tate for 35 years. She’s served as director of Tate Modern for the last six, succeeding Chris Dercon in 2016 to become the institution’s first women leader.

“I arrived at Tate as a young curator in 1987 and over three and a half decades later I feel privileged to have been nurtured by an institution that has transformed itself from within,” Morris said in a statement, “and to have contributed to an extraordinary period of growth in the contemporary art scene in the U.K. and across the world.”

“With an exceptionally strong program in place at Tate Modern today, supported by a brilliant and dedicated team, and as audiences flood back into the museum, this feels like a good moment to go out on a high,” she went on. “I know already from the dedication, intelligence, and compassion of my colleagues that I will be leaving Tate in excellent hands.”

Morris will vacate her role in late April of 2023, the museum explained, though she will remain on as Director Emerita for a short period, to “ensure a smooth transition to new leadership.”

A Tate spokesperson noted that Morris’s future plans include “curatorial projects in the U.K. and abroad, a book about expanding and rethinking the story of Modernism, and an ongoing involvement in the arts sector’s response to the climate emergency.” 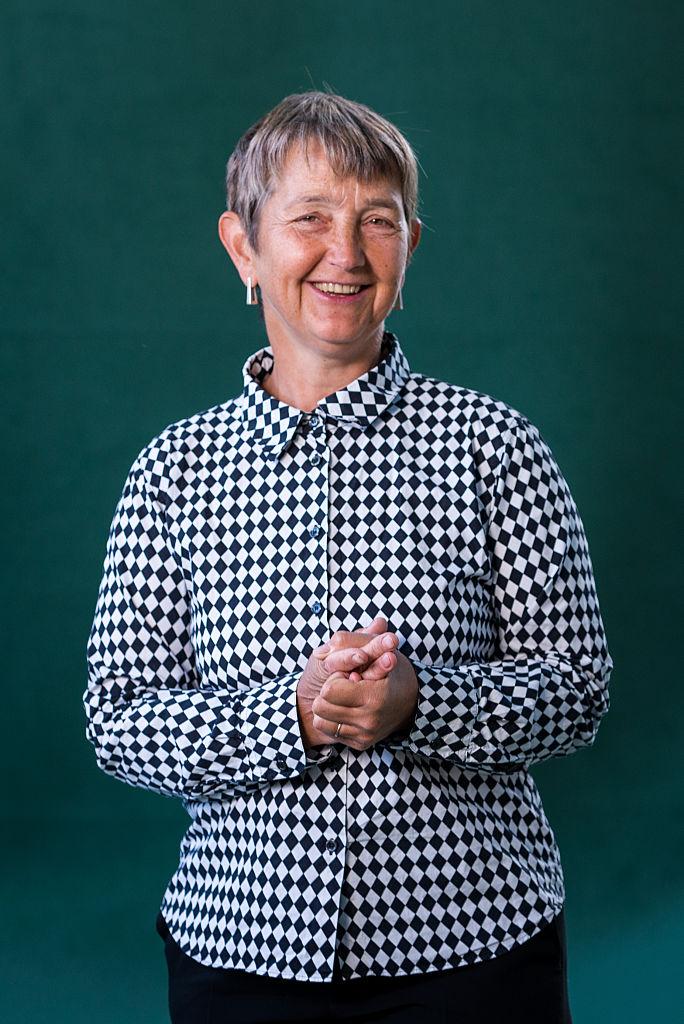 After studying at the University of Cambridge and the Courtauld Institute of Art, then working briefly for the Arnolfini Gallery in Bristol, Morris joined Tate as a curator in 1987. She was appointed Head of Displays at Tate Modern in 2000—the year the museum was founded.

Morris and colleague Iwona Blazwick were jointly responsible for Tate Modern’s inaugural displays, which presented its collection in arrangements of theme rather than chronology. The strategy rankled many at the time but has since become the institution’s default mode of showing Modern and contemporary art.

In 2006, Morris was promoted to director of collection, international art. It was under this title that she curated some of her biggest exhibitions, many of which were dedicated to women artists, including retrospectives of Louise Bourgeois in 2007, Yayoi Kusama in 2012, and Agnes Martin in 2015.

“Frances has been pivotal to Tate in so many ways, from championing women artists to expanding the international scope of our collection, and from realizing Tate Modern’s radical opening displays in 2000 to overseeing the museum’s expansion and transformation in 2016,” Tate’s director and chair, Maria Balshaw and Roland Rudd, said in a joint statement.

“Her contribution to the organization’s trajectory over the past 35 years is immeasurable and it has been an honor to work with her, Balshaw and Rudd added. “We know she will continue to be an inspiration and friend to us all at Tate and to many others across the arts sector.”