Home News The American Alliance of Museums Will Require Members to Aim for Diversity,... 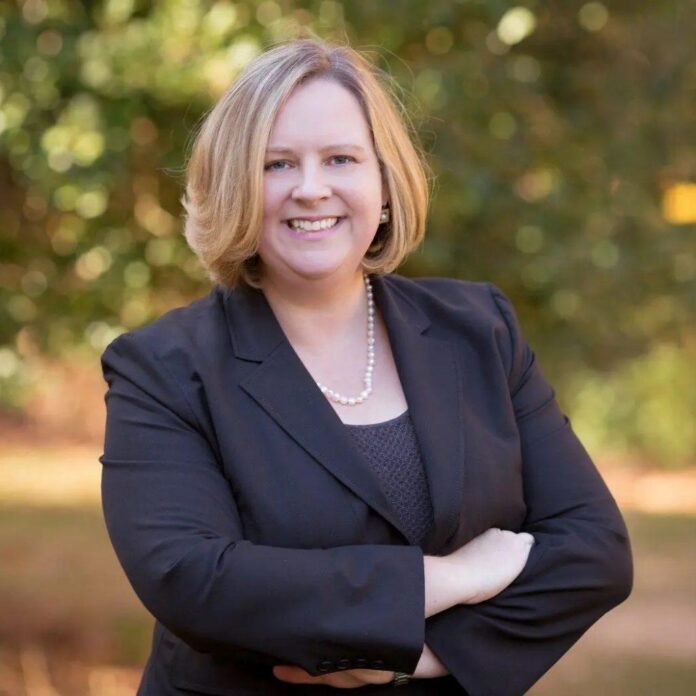 For the first time in 20 years, the American Alliance of Museums will be updating the standards for its member institutions, adding new required goals on diversity, equity, accessibility, and inclusion (DEAI).

The alliance is announcing a new initiative to help draw up these standards, which will be devised with the assistance of a six-to-eight-person advisory group of museum professionals, over the next three years. The process will be supported by a $740,000 government grant from the Institute of Museum and Library Services.

The move “is a watershed moment in our field’s history,” alliance president and chief executive Laura Lott told the .

AAM has 35,000 members, 1,096 of which are fully accredited. The latter will be required to meet the new goal drawn up by the advisory group, which will be considered best practices for the larger group.

But creating guidelines that work for the entirety of the AAM community, which includes museums in all disciplines, of widely disparate sizes, will be a complex and time-consuming process, set to be completed in 2025. 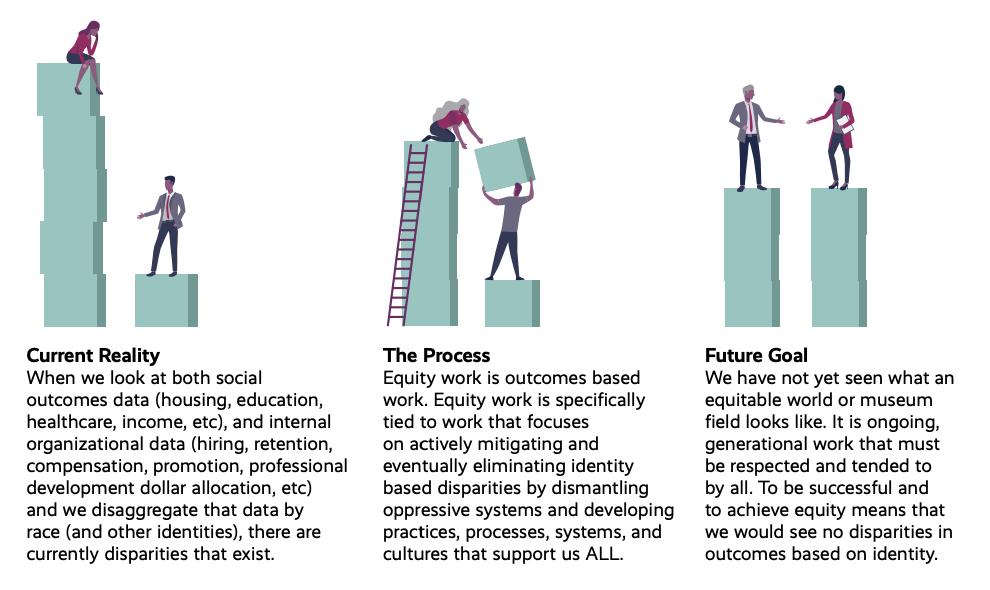 A graphic from the American Alliance of Museums’ “Excellence in DEAI” report.

“Our standards have to be vetted and applicable to myriad museums, from all-volunteer run historic houses, to mid-size collecting art museums, to zoos with hundreds of staff members,” Lott told Artnet News in an email. “This has to be a community-driven process in which we require the expertise from those outside of the AAM staff to help guide these changes, and input from hundreds of museum professionals from around the field.”

To insure all voices are heard, the advisory group will be in dialogue “with groups of museum professionals who may not have always had their perspectives heard in the creation of museum standards,” Lott told the .

And the organization has already been seeking input on the matter, issuing a report on diversity, equity, accessibility, and inclusion titled “Excellence in DEAI” in August. It marked the culmination of an initiative called “Facing Change: Advancing Museum Board Diversity and Inclusion,” and coincided with the hiring of Johnnetta Betsch Cole as AAM’s senior diversity fellow.

The report, compiled by AAM’s Excellence in DEAI Task Force—which included Smithsonian Institution secretary Lonnie Bunch and Ford Foundation president Patricia Mooradian—was billed as a “framework” for a future in which “DEAI as a core tenet of the standards of excellence in the museum field.”

To make DEAI a reality at institutions, the AAM report recommends that equity is explicitly included in a museum’s mission, that time and money are allotted toward DEAI initiatives on an ongoing basis, and that staff at all levels are responsible for ensuring the implementation of DEAI policies. 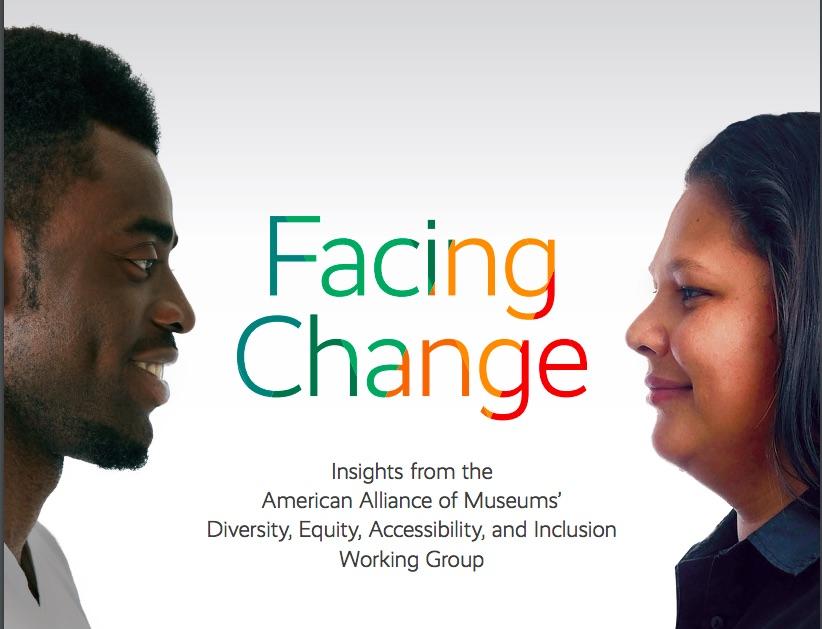 Courtesy of the Alliance of American Museums.

The last time the alliance updated its standards was in 2005, with new rules on topics such as transparency around financial information.

But in recent years, DEAI has been increasingly at the forefront of museum leaders’ minds, with the Andrew W. Mellon Foundation, Alice L. Walton Foundation, and Ford Foundation giving AAM a $4 million grant to support DEAI, particularly on museum boards, in 2019.

“Prioritizing diversity and inclusion means working towards ensuring that all community members feel welcome, represented, and respected, and that museums are proactively working to address inequities in their communities and society,” Lott said.

The movement to promote DEAI at cultural institutions picked up steam in 2020 amid the Black Lives Matter protests, sparked by the murder of George Floyd, a Black man, at the hands of Minneapolis police. The new AAM standards will likely look to what institutions have already been doing to address issues of equity and diversity, such as hiring diversity officers.

“We’re seeing that most museums are prioritizing DEAI in genuine ways,” Lott said. “Having specific guidance on what is expected and third-party review and validation, however, is critical to deep and sustained work that leads to real, systemic change. There are museums that are ahead of others in their DEAI work, and helping all museums strengthen their commitments to DEAI will only benefit our entire field.”