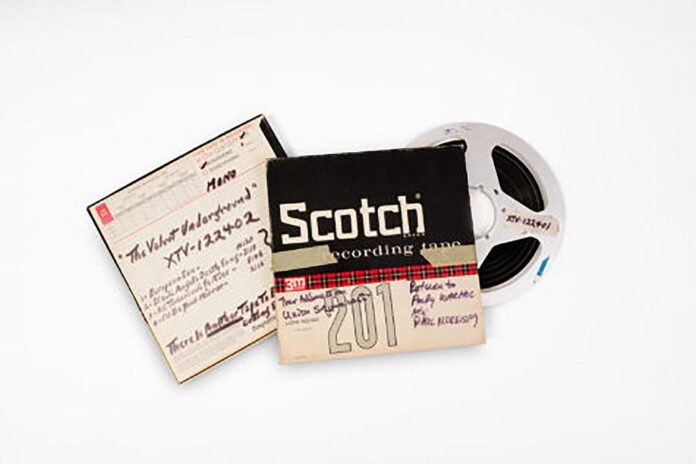 Andy Warhol was a hoarder. Following his death in 1987, hundreds of cardboard boxes were transported from his New York townhouse to his hometown of Pittsburgh where they now sit in the archives of the museum bearing his name. Methodically sifting through the more than 500,000 objects the pop artist kept forms a key part of the Andy Warhol Museum’s mission and recently, the institution’s staff discovered a gem: the master tapes of the Velvet Underground’s debut album.

The tapes, monophonic reel-to-reel 1/4”, offer a unique insight into the Velvet Underground’s development in the late 1960s, and include alternate versions and mixes of songs that later appeared on the group’s eponymous 1967 record.

“The tapes were discovered while processing a large donation of Warhol’s personal archive from his estate,” Matt Gray, Manager of Archives at the Andy Warhol Museum, told Artnet News. “It wasn’t until after the lockdown phase of the pandemic that we properly identified the tapes as being the masters from the Scepter Studios sessions.”

A year after the band formed in 1964, Warhol saw the Velvet Underground playing at a Greenwich Village café and offered to be their producer. So began one of the most iconic artist-musician collaborations in modern history. Warhol, already a giant of the city’s art scene, included the band in his 1966 multimedia performances, most notably , where the Velvets first took the stage with songstress Nico, and .

That same year, the artist also partly funded the unsigned band and paid for time at Scepter Studio. It’s the original master tapes from these recording sessions that the museum has uncovered—ones that formed the basis for the Velvet Underground’s debut album once they signed with MGM/Verve Records. 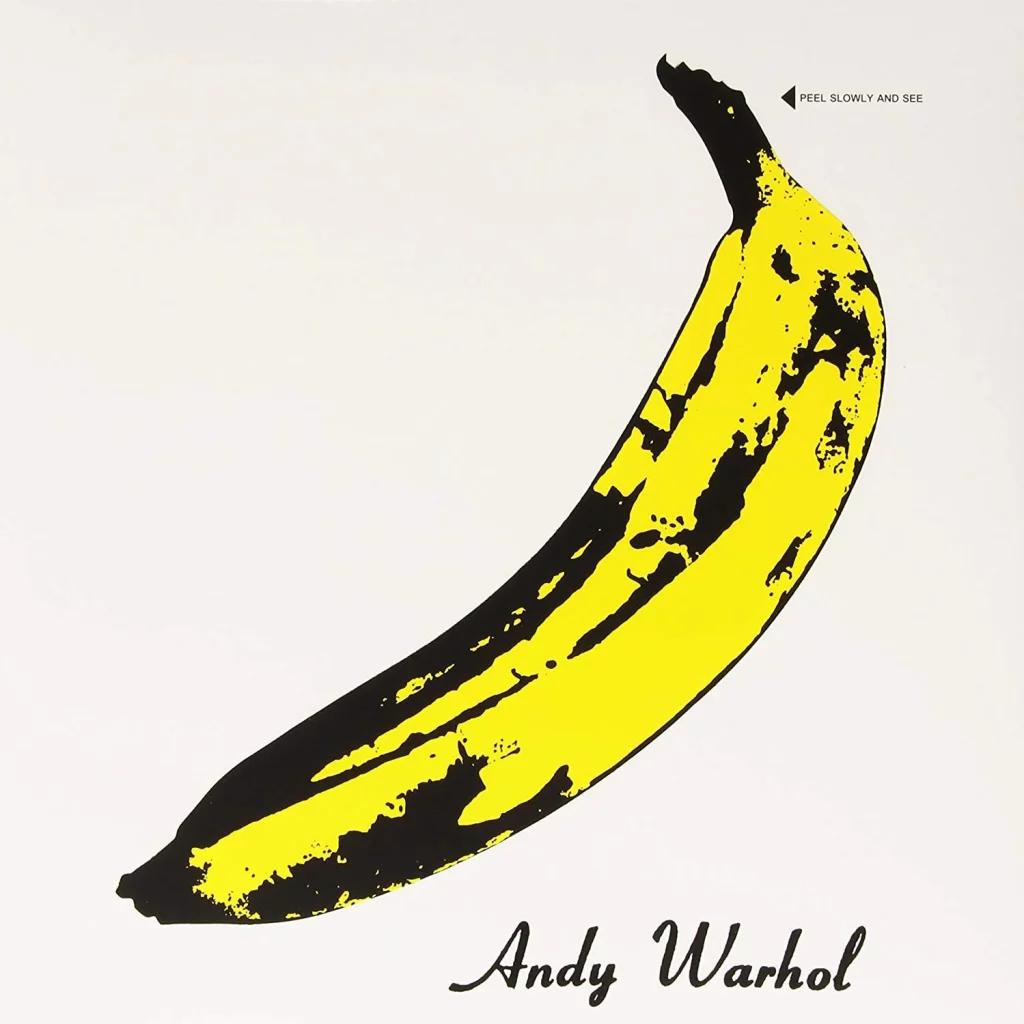 “From an archival standpoint, it’s exciting to fit the tapes into Warhol’s relationship with the band,” Gray said. “He was the record label’s contact person and the tapes were sent to Warhol a couple of years after the album was released.”

The album was released in 1967 with a sleeve designed by Warhol, featuring a peel-able banana. Although the band enjoyed limited success while together, its blending of rock and avant-garde—in addition to frontman Lou Reed’s dry lyricism—would in time achieve critical praise. is now considered one of the greatest albums of the 20th-century.

“As a fan, it was a special experience hearing these songs for the first time,” Gray said. “The audio was digitized directly from the tape and it sounds amazing.”

The recording will premiere as part of an upcoming exhibition at the Andy Warhol Museum in 2023.

How Do You Avoid Awkward Encounters at Art Fairs? [Cartoon]

From the Latest Museum Unionization to an Orlando Museum’s FBI Raid: The Best and Worst of the Art World This Week